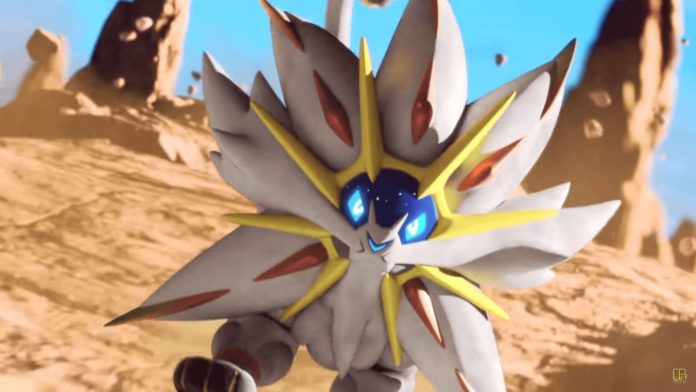 As if this week hasn’t been exciting enough when it comes to leaks and data mines, PokéMiners shared an update yesterday revealing that several new Gen 6 and 7 3D models were added in the 0.205.0 Pokémon GO update.

Our seasoned readers know this by now, but it doesn’t hurt to say it one more time: data mined information is subject to change and its not endorsed by Niantic. We won’t tell you to get your hopes up, as things can change at any moment. Still, here’s what PokéMiners have discovered.

All of these models are Pokémon first discovered in the Pokémon Sun and Moon games, with Solgaleo and Lunala being the box Legendaries. Necrozma is the mysterious third Legendary and Marshadow is a new Mythical Pokémon added in Sun and Moon. Rowlett is one of the Generation 7’s starter Pokémon.

Our Pokémon GO database page for Generation 7 Pokémon already has preliminary stats for these Pokémon, so check it out with a grain of salt.

2D assets haven’t been discovered, so this is likely Niantic’s way of putting assets in the game for an easier release in the future. Near or far future? We have no idea.

In addition to the Generation 7 models, a handful of Generation 6 models were added as well: Flabebe, Floette, 8 different Furfrou models, Clauncher, Pumpkaboo, Gourgeist, Zygarde and Volcanion.

These Pokémon some (if not all) of the missing Generation 6 models.

Last, but not least, 15 new Mega Pokémon models have been added, likely future proofing the game for easier release:

We’re still missing a few, but it sure seems like more Megas are coming in the future. Shiny forms are also in, but don’t get overly enthusiastic about those – as we know already, the pressence of an asset doesn’t mean anything about its release.