Trainers, the 0.151.0 update is slowly rolling out on Android and iOS. Although this patch is not a major departure from 0.149.0, there’s still a lot happening under the hood that warrants a post. Let’s explore it together!

20 new Shadow Pokemon have been added in this patch. Do note that these are not yet available and only present in the code behind:

Kangaskhan’s introduction is especially interesting, given it’s a Generation 1 regional Pokemon. We’re very keen to see how it’s implemented, especially as it’s one of Giovanni’s signature Pokemon. Actually, this list has a number of Pokemon that are typically used by Giovanni:

Four new “fall Pokemon” have been added to the code base, likely hinting at new costumes coming this fall:

No new assets have been spotted to support these Pokemon, but we’re guessing these are  new hat variants. More seasonal Pokemon hype? Sword and Shield comes out on November 15, 2019, so maybe as a tie-in? We’ll see.

The egg hatching animation has been significantly updated in 0.151.0, now uses a golden stage with very dramatic lightning: 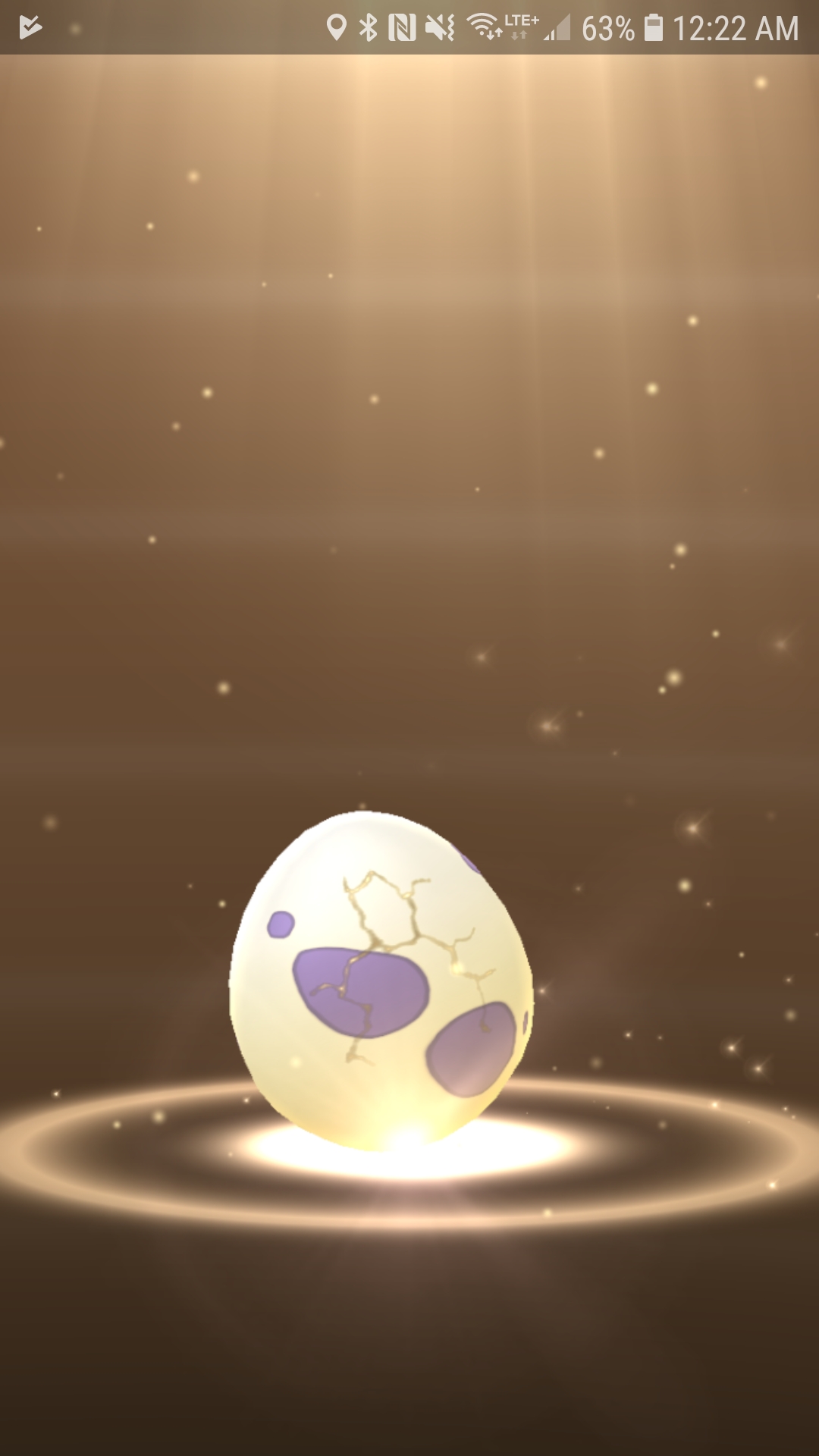