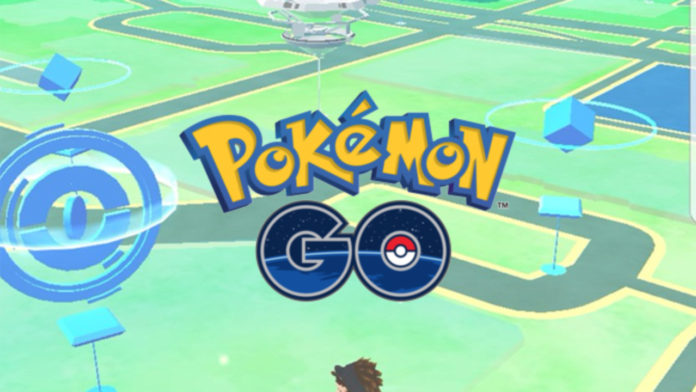 The day that trainers all around the world have been dreading is finally here. Niantic has decided to follow through with their initial decision to revert pandemic incentives which originally included an increase to the distance needed to spin a PokéStop/Gym.

This change made it so trainers were able to gather items from stops while still maintaining a safe distance from others. It was a quality of life update that everyone benefitted from. Taking this bonus away negatively affects the gameplay quality drastically. With this latest change, The range has been decreased from 80 meters to 40 meters.

Trainers have been verbalizing their frustrations on social media proclaiming that the timing of this decision is not appropriate considering we are still in the midst of a pandemic. This is the reason why “Niantic” is currently trending on Twitter. There have been countless amounts of comments towards Niantic over social media and even petitions that have had thousands of signatures to plead that they reconsider this decision.

Those living in America and New Zealand have already been impacted by this change. The reduction of the in-game radius has already been reverted to ‘normal’ which has drastically altered people’s views of the game.

It may come as no surprise but players in these regions along with the rest of the player base are outraged at this revert, not only because it impacts the game but also for the safety of our fellow community. The Delta variant is causing many states in the USA to have overflowing hospitals and rising COVID rates.

Some places around the world such as the UK were granted an extra 30 days of the bonus which is pretty much just a countdown to the inevitable as some players see it.

1. Not having to cross the street to engage with certain PokéStops and Gyms.
2. Being able to interact with PokéStops/Gyms from safer locations.
3. Being able to raid more discreetly from further away to avoid possible harassment from others.
4. Being able to continue walking at a regular pace rather than having to stop abruptly, slowing down or change the walking route in order to get items.
5. Being able to mitigate the issues of drift and not move around erratically to get in range of a PokéStop or Gym.

This decision has caused many players to not be able to play Pokémon GO safely, thus not playing at all. It not only hurts the player base but also Niantic from a business perspective since they rely on their players to earn passive income. Fewer players, the less income for Niantic, which is why this decision doesn’t make much sense to many people.

Despite the negative backlash from players over social media, what does this mean for the future of Pokémon GO? Players living in these affected areas are going to have to learn to adapt to these changes. Along with the majority of the player base, sadly, people living with walking impediments or disabilities are going to be affected severely by this change as it means that some PokéStops that were accessible before, may not be possible to get anymore.

The Pokémon GO community believes that this change was unnecessary mainly because it doesn’t harm Niantic at all keeping in these benefits and that it only takes away the quality of life aspect.

The real reason behind this change has not been confirmed but players have speculated that it’s because of Niantic’s sponsors. Originally, sponsored stops were a way of bringing customers into a business, with the increased range duration, players were able to spin stops/gyms without going into/near a certain building or business, thus losing customers.

On the one hand, this could have been a factor in their decision, but on the other hand, it does not make much sense because, in New Zealand, sponsored stops were not available in the first place.

We put out a poll into our Pokémon GO Hub Discord asking if these changes to the special bonuses will make a difference in their gameplay experience. The results were conclusive that it indeed will cause a large number of players to play the game less compared to those who will continue to play the game as normal.

While these may be dark days in Pokémon GO, we as a community can stick together and continue to voice our opinions. We hope that with the help of this article and your combined efforts that something can be done about this change.

We would love to hear from you. Will you continue your Pokémon GO journey despite these changes?

Until next time, stay safe and always remember to prioritize your health and safety over anything.