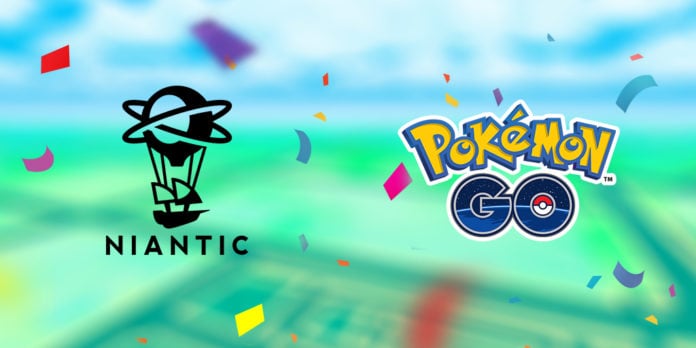 Yesterday, Pokémon GO players shared an open letter to Niantic, urging them to reconsider reverting PokéStop interaction distance changes to pre-pandemic times – 40 meters, down from 80 in the past year.

Niantic has since responded to the open letter in a blog post titled “A Response to Our Pokémon GO community” posted on their official company website.

Niantic re-iterated that the health and wellbeing of players is their top priority, alongside promoting walking and outdoors as a part of their core company mission.

The company has not shied away from addressing the main issue mentioned in the open letter:

We have heard your feedback about one change in particular – that of the PokéStop and Gym interaction distance. We reverted the interaction distance from 80 meters back to the original 40 meters starting in the U.S. and New Zealand because we want people to connect to real places in the real world, and to visit places that are worth exploring.

The community has been heard, and Niantic is taking the following actions:

However, the players are not happy and were quick to criticize the company’s response as being too corporate and wishy-washy.

We consider Niantic’s blog post is a step in the right direction, as the community feedback has been heard and there are clear steps being implemented.

Niantic hasn’t shared whether or not they will revert the PokéStop interaction distance back to 80 meters.

Trainers, another Ultra Beast is coming soon to Pokémon...

Get ready! While Trainers in Japan take on local...