Trainers, Niantic has shared two new tweets over the course of the past 24 hours, both directly targeted at promoting fair play and condemning usage of any third-party apps and services that circumvent normal gameplay.

The first tweet was shared by the Niantic Support Twitter account, reinforcing NIA’s commitment to fun and fair gameplay in Pokémon GO and reminding players that they’re taking actions against cheaters: Pokémon that were obtained by using illicit gameplay methods will appear slashed.

Although this is nothing truly new, it is encouraging to see NIA publicly address these concerns and take action where it needs to be taken. The tweet in question is below:

As part of our commitment to fun and fair gameplay in Pokémon GO, we’re continuing to take action against users who use third-party services that circumvent normal gameplay and violate our TOS. Pokémon caught using these services will appear slashed and not behave as expected.

We have to be honest, these tweets are likely not a sign of any new ban waves or new anti-cheating measures — don’t read too much into them. Niantic’s recent actions have already disabled maps and other apps that relied on accessing the API directly (more info here) and the recent ban wave (more info here) has helped reinstate the “rein of the ToS”.

In case you were wondering about the “Pokémon will appear slashed and behave as expected” part of the first tweet, here’s what we know about slashed Pokémon: 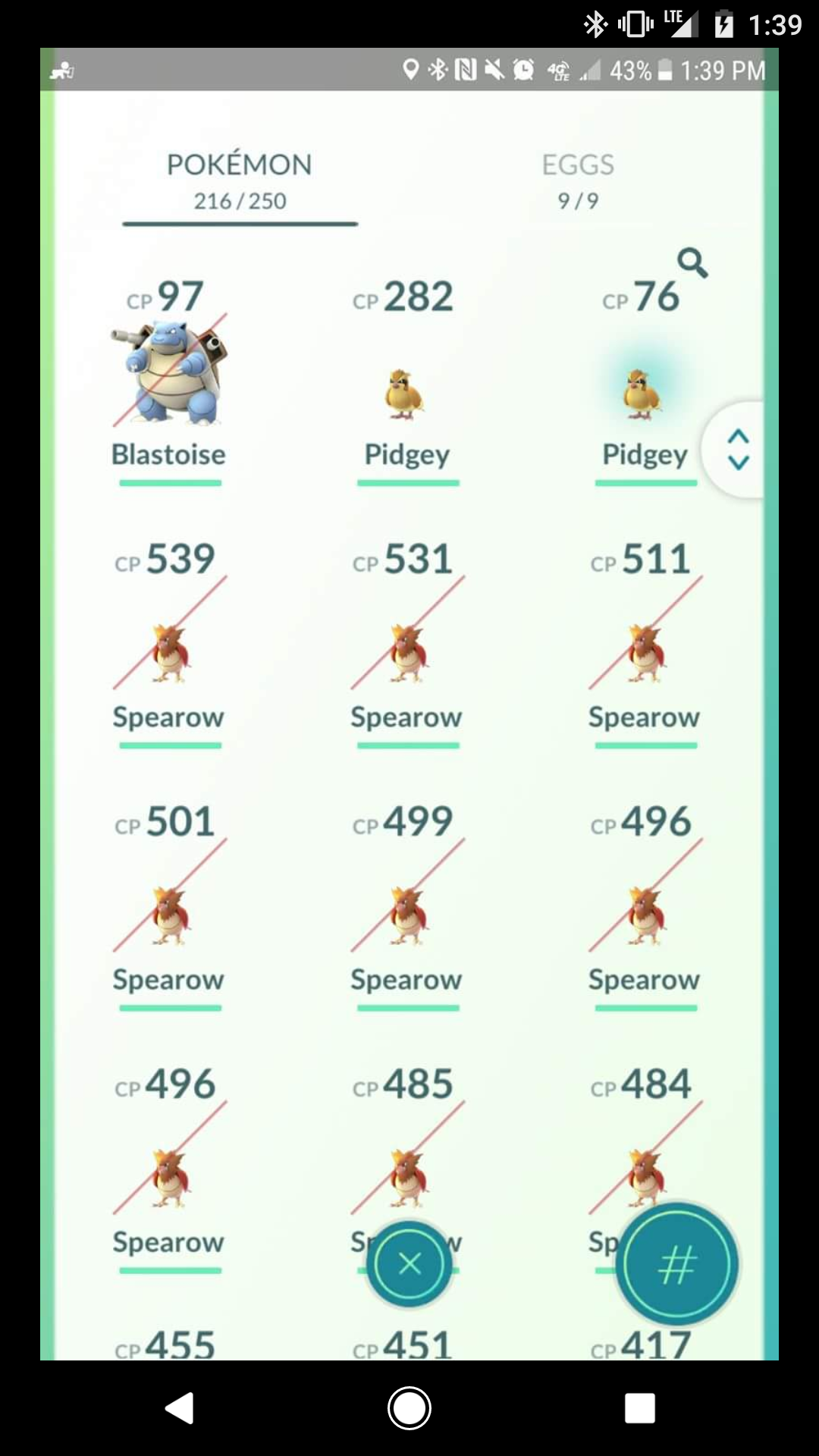 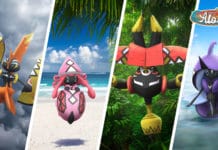 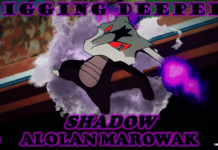