Wondering what’s been going on in the realm of Pokémon GO recently? Worry not, the Pokémon GO Hub is rounding up the latest news just for you!

The Kanto Celebration is now over, which means that Kanto Raid Bosses have taken off as well. Even though some of the Kanto Raid Bosses were fun to raid, it’s nice to see Mawile, Absol, Tyranitar, and all the others come back on the map. For reference, you will find a list of raid guides for all currently available Raid Bosses here. To help you know which Raid Bosses you can expect to encounter, our famous CoupleOfGaming created us the nice and helpful infographic below. 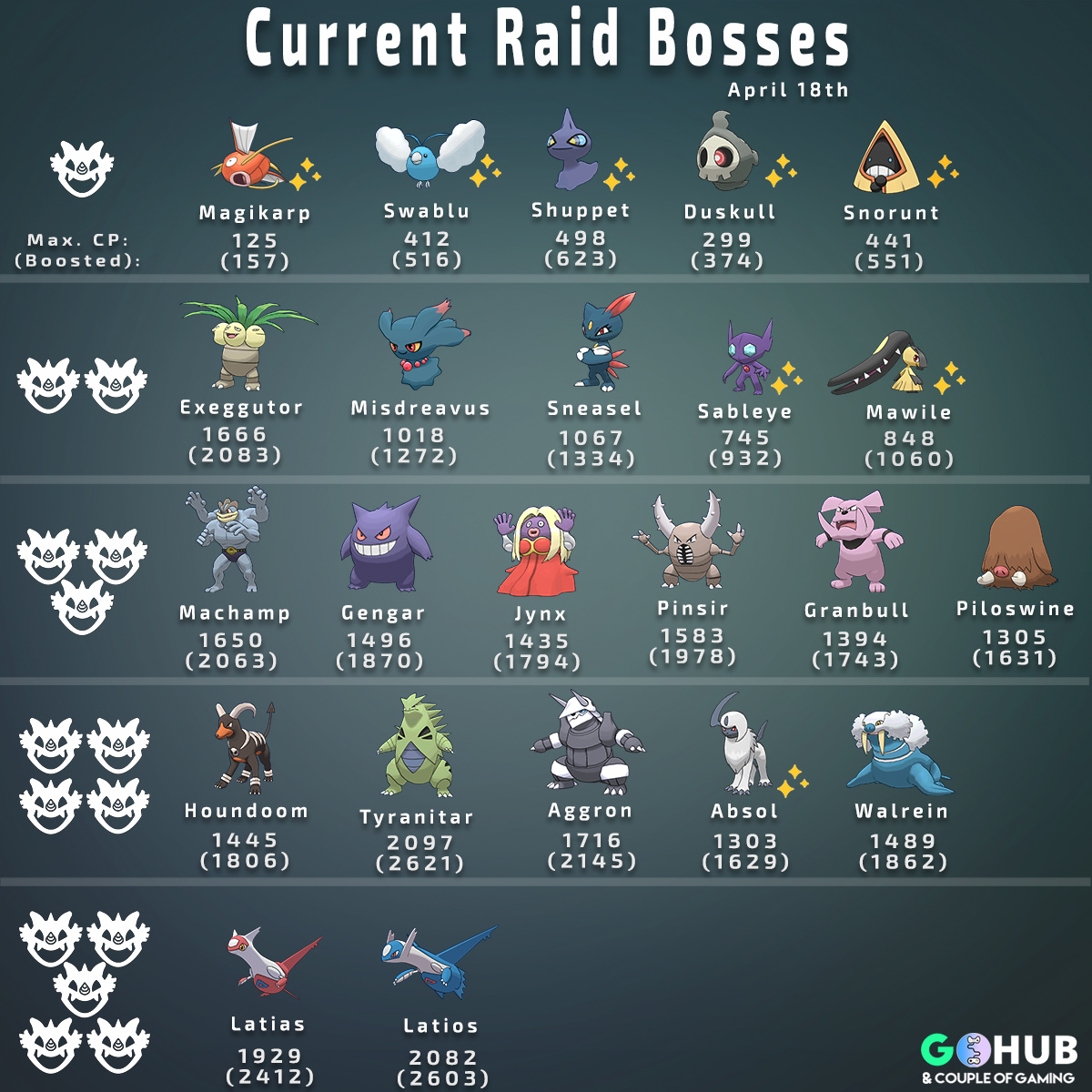 2. Yokohama Pikachu Outbreak Event: No Pokémon GO at the event

Some of you may remember last summer’s Pikachu Outbreak event in Yokohama, Japan. It was, and probably remains, the biggest event that had ever happened in the history of Pokémon GO. While this year’s edition is still scheduled to take place in August of 2018, the City if Yokohama has however decided not to partner with Pokémon GO this year. 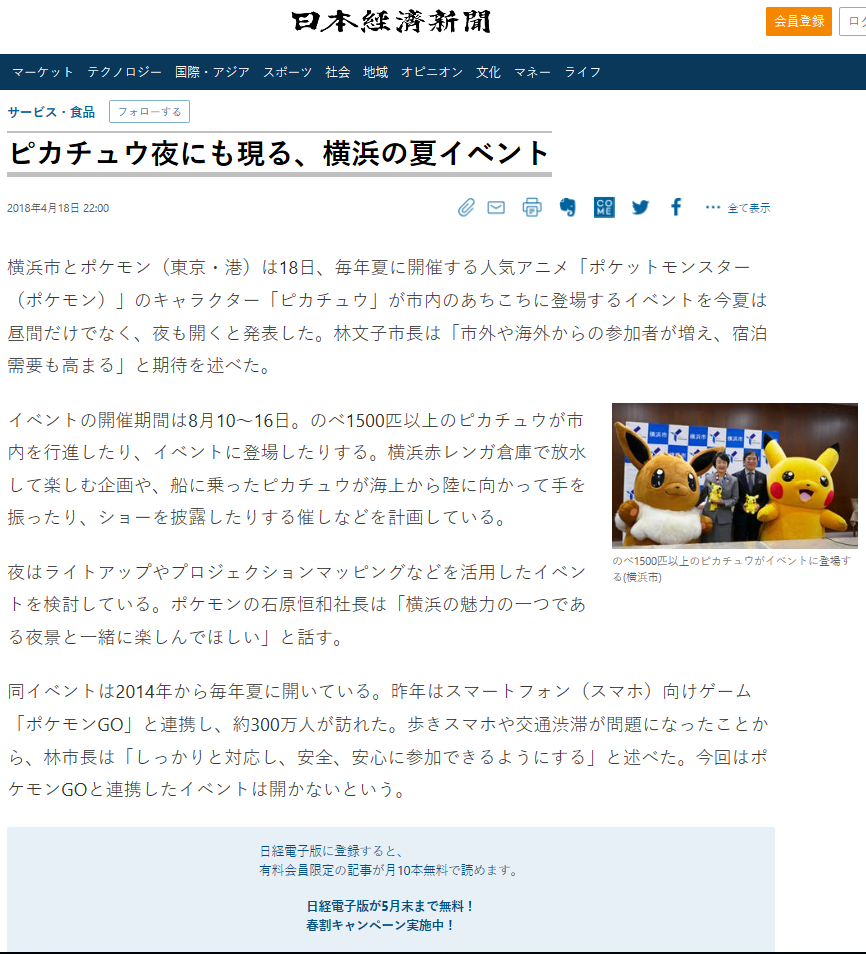 Why? The City of Yokohama felt that, in order to ensure that all participants in the Pikachu Outbreak event could partake in activities safely and securely, they should not collaborate with Pokémon GO this year. Based on the short information that we have, it would appear that last year, people using their mobiles created some traffic issues and congestions. The City of Yokohama felt that it was unsafe for participants and therefore simply made the decision to host the event without partnering with Pokémon GO this year.

Although it is unfortunate; it is also understandable. Maybe there should be a notification or some sort of a warning in the game so that people would be more aware of their surrounding… Regardless, for the Japanese post, click here. 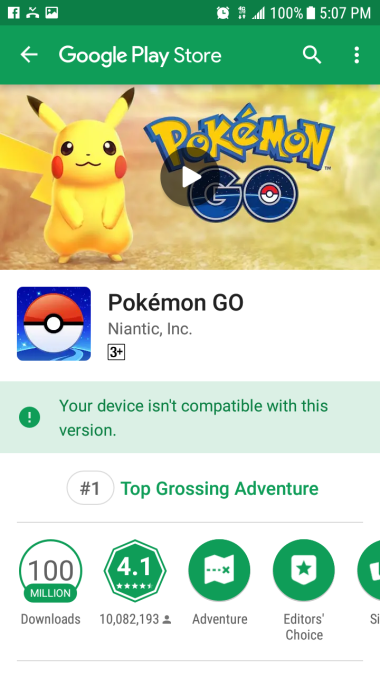 Recent reports are indicating that the latest Pokémon GO update is now being forced. For more information about this update, click here. While this update mostly aimed to fix bugs and improve the quality of life, downloading it certainly complicated the life of some Android users. 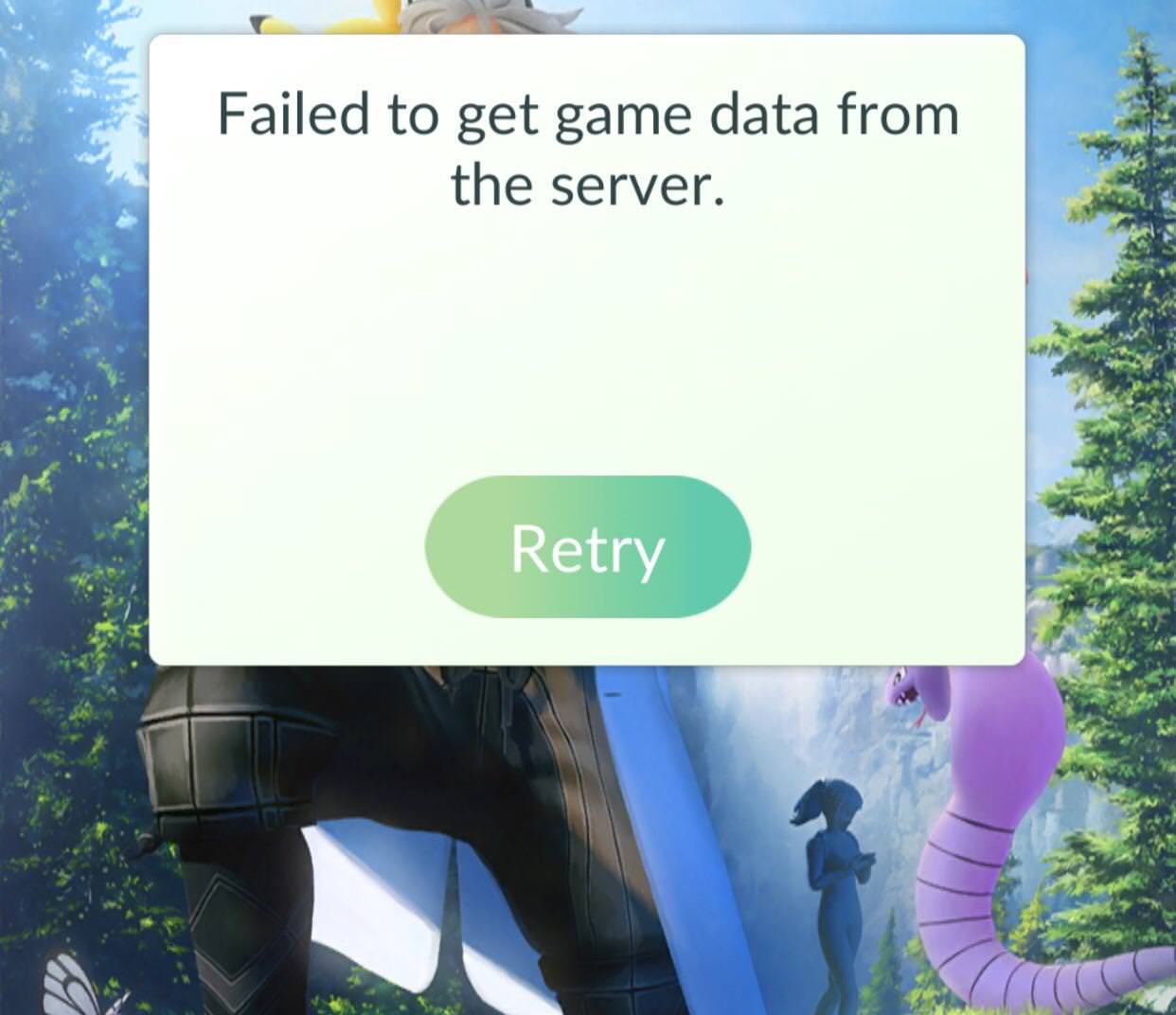 Niantic had recently deployed a few shadow bans’ waves (more information here) which mostly affected multi accounts’ users, trackers and scanner services. According to multiple reports, it would appear that Niantic recently went one step further and specifically targeted spoofers. While previous waves issued shadow bans (which are temporary), the recent wave has apparently been issuing permanent bans, which certainly shows how serious Niantic is about spoofers.

And that is it trainers! Now get out and travel safely! Also make sure to join the discussion on our Discord server!