Pokemon GO 0.87.5 data mine: a new way to catch Pokemon is coming and it’s called AR Plus!

our data mine of 0.87.5 is now complete, bringing a lot of new info on the table, especially in the AR department. If this update had an unofficial title, it surely would be “The AR update”, as majority of changes in the APK relate to Augmented Reality.

Update: our AR Plus guide is out. This is basically part two of this data mine. Read it.

Also, don’t go crazy when you read the article, but yes, you will probably be sneaking up to Pokemon with AR Plus.

AR Plus is coming

Hold your breath reader, things are about to go crazy.

AR Plus mode is coming soon and it’s a completely new augmented reality mode that seems to be focused around sneaking up on Pokemon. Its currently in testing at the moment and which enables deeper interaction with the Pokemon in AR. At this moment, we know quite a lot about AR Plus:

The following code was found:

The proximity and awareness mechanisms are still unclear, but they seem to have a maximum and minimum and the you probably loose one attempt if you go over those values. Code excerpt about Awareness and Proximity:

There’s a definite bonus for catching a Pokemon with AR Plus:

The technical side of everything is also fairly interesting, showing that a wide variety of phones will be supported:

We’ve also found the following icons in the APK, titled as AR Plus Tutorial icons, from 0 to 2 (developers use a zero based numbering system for sequences). As far as we can tell, the feature is in testing and it is not iOS exclusive.

We believe that the tutorial describes the following steps:

This image is the AR Plus feature splash image, probably used for an upcoming news announcement:

Our 0.87.5 data mine is under way! Stay tuned, here's a preview: the upcoming AR plus splash image! 🙂 pic.twitter.com/B5zjo8WNqG

Although most of our readers are already going crazy and practicing their AR Plus sneaky dance by now, there’s more. Initial AR Kit support is now in the APK, however, its far from finished as far as we can tell.

AR Kit is limited to Apple’s platform and it is not available on Android.

Holiday present icons are in the APK

The following icons were found in the APK, probably related to the upcoming Holiday event and sale: 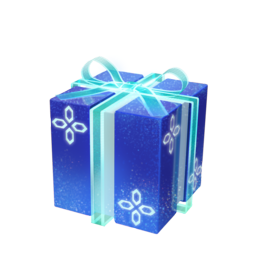 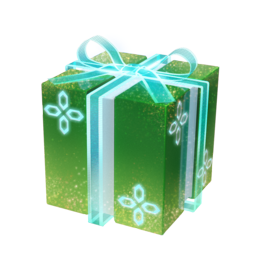 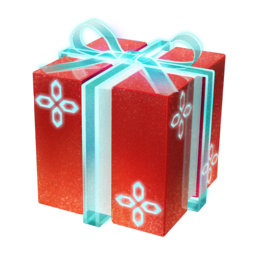 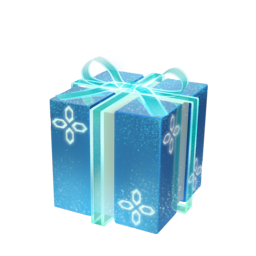 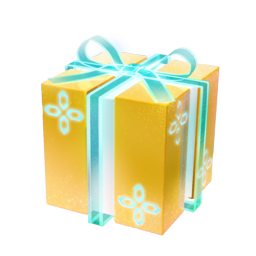 Aside from the icons, there’s no mention of a special event in the APK, so don’t expect a medal or a new badge for this holiday season. 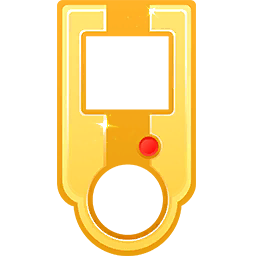 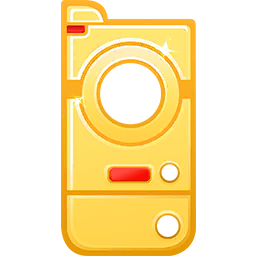