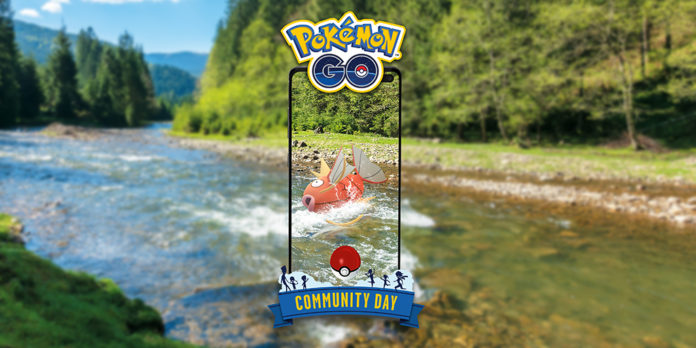 Pokémon GO’s August Community Day has been announced! Magikarp is the featured Pokémon and the event takes place on August 8th, at usual Community Day times.

Curiously, Magikarp CD was recently datamined, but we were not sure if it will be another Community Vote scenario or it was actually the next Community Day. Turns out it was the next one, and the Fish Pokémon will be making its splash pretty soon.