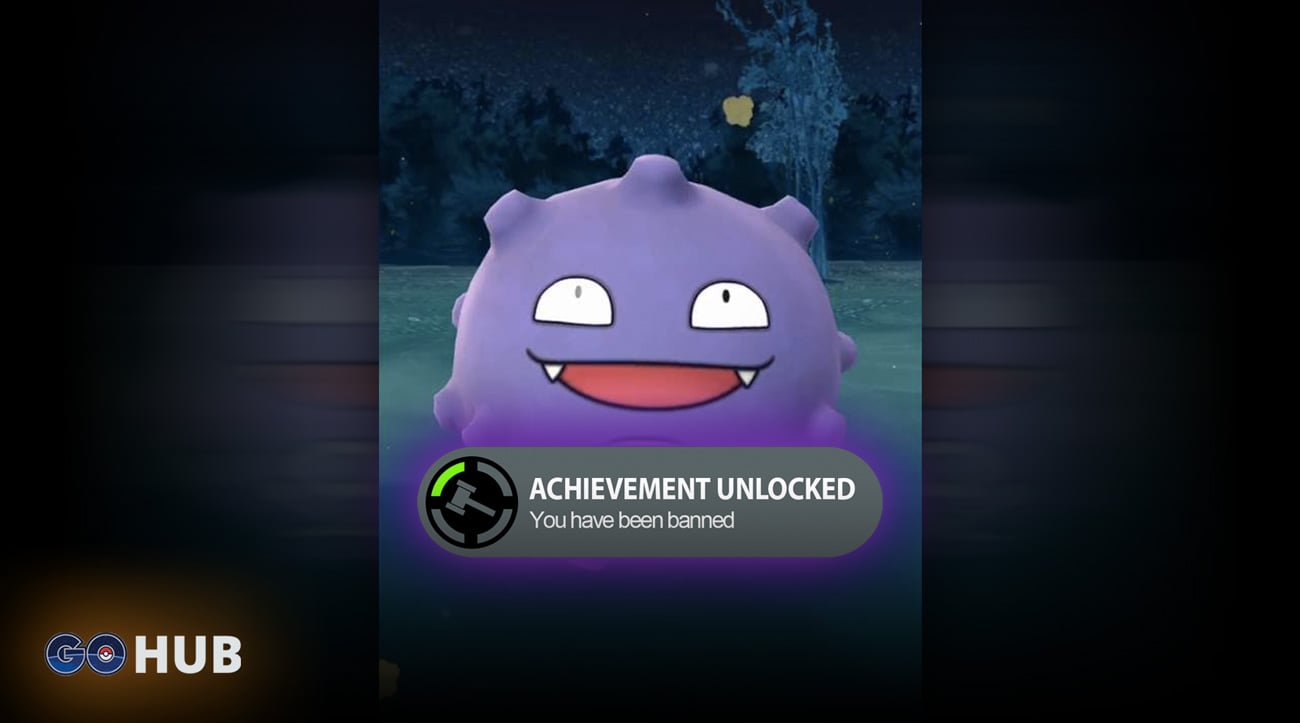 As Pokemon GO Cheats were used by a large portion of the high level player base, the recent ban wave came as a pleasant surprise. Today, Niantic issued an official statement regarding Pokemon GO cheats.

Using any cheats will result in a permaban, while being affected by GPS bugs and ingame problems can only result in a softban.

Niantic Labs is now issuing permanent bans to players who “showed clear signs of cheating”. The statement comes as no surprise, as John Hanke, the CEO of Niantic Labs has already tweeted that “bans are coming“.

Since the game launched in July, there have been countless reports of players using bots to cheat. Recently, bots like NecroBot have shut down any further development in fear of legal action. As bots use a number of automated techniques to assist cheaters, it is reasonable to believe that bot users were primary ban targets.

In response to the recent ban wave, one reddit user wrote “I got permabanned and deserved it“. As he explains, the lack of cellular reception and the distance to the nearest PokeStop forced him to install a bot. Although the player is now banned, the sentiment of the post is not angry. As the player concludes:

“Don’t cheat, folks. It’s not worth it. You ruin the game for yourself.”

Moving forward, Niantic announced that they want to provide a fair, fun and legitimate game experience for all players. To ensure that legitimate players don’t get perma banned by error, a ban appeal form has been opened on the official Support page.

Pokemon GO Softbans are still around

Even though perma bans are now in effect for a large number of cheaters, some players reported getting “softbans” for legitimate in game GPS problems. Usually, players get soft banned when they cover too much distance in a short period of time, ie. using the app while driving on the highway.

Soft bans usually last from 30 minutes and up to 12 hours. Some of the soft bans that are issued include:

Will using an IV Calculator get me banned?

The game Terms of Service clearly state that “using modified or unofficial software, playing with multiple accounts (one account per player, please), sharing accounts, using tools or techniques to alter or falsify your location, or selling/trading accounts” can result in a ban.

We do not recommend using any IV Calculator that requires you to log in, as it can result in a ban. Use only web based IV Calculators that require you to manually input Combat Power, Health and Upgrade cost.

Players are usually not aware that using online tools that require your Pokemon GO login credentials is not only against the ToS, but also represents a big security risk for the player.