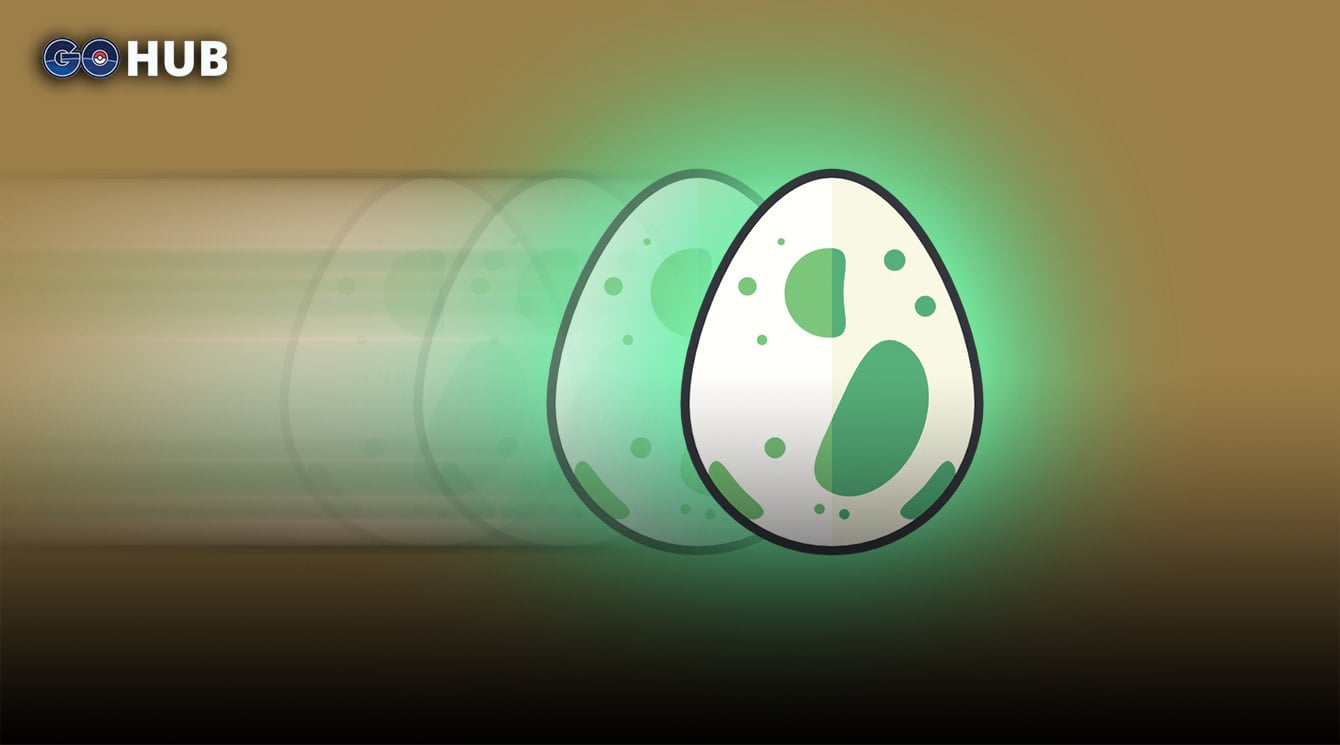 We’ve received a growing number of reports from players in the US and AUS region that the speed at which they are able to hatch Pokemon GO eggs has been substantially increased. After taking a quick look in our own testing, we are able to confirm that either the Pokemon GO Egg Hatch Speed has increased or the frequency of tracking has been increased.

Author’s note: “We hatched so many eggs this morning, we should have made an omelette. Damn you Ekans and Weedle, you incubator wasting scum.”

Pokemon GO Egg Hatch Speed Increased for quite a bit

Several players have reported that the distance tracker now works even while biking and some claim that the tracker updates more often than previously used 4 – 5 minutes. We agree with the reports as it was evident from our own morning bike ride that the tracker is quite more reliable.

It looks like Niantic did one and possibly both things:

A reddit user Gabbe95 posted a question on the /r/pokemongo sub reddit claiming he is able to achieve top speed at around 20 MPH before the game stops registering:

“Did some testing after hearing about the increase to refresh rate of GPS location and the ‘walking’ speed of being able to hatch eggs. After going different speeds I found roughly around 20 MPH is where it’ll finally stop. I easily hatched a 10K egg by driving around my neighborhood for about 10 minutes. Anyone else do any testing of their own? Edit: Just to be clear I wasn’t the one driving while playing.”

Our own tests showed that the top Pokemon GO egg hatching speed was not that high, but somewhere around 12.5 mph, bringing it back to the old speed. This is great news for joggers and bikers. As many players invested in smartphone accessories for Pokemon GO, returning the option to use them is always welcomed.

The change was confirmed on Twitter and it looks like all of it is “server side” changes:

Here is a list of confirmed changes to #PokémonGO in a recent serverside update. via u/NaestaChalmers pic.twitter.com/Eaw7A7VKyK

On a different note, the amazing data miners and math geniuses at the /r/TheSilphRoad have also created a nifty chart depicting the perfect IV values and Max CP for every hatched Pokemon.

If you’re planning on testing the new Pokemon GO Egg hatch speed, make sure to take a look at the following chart: