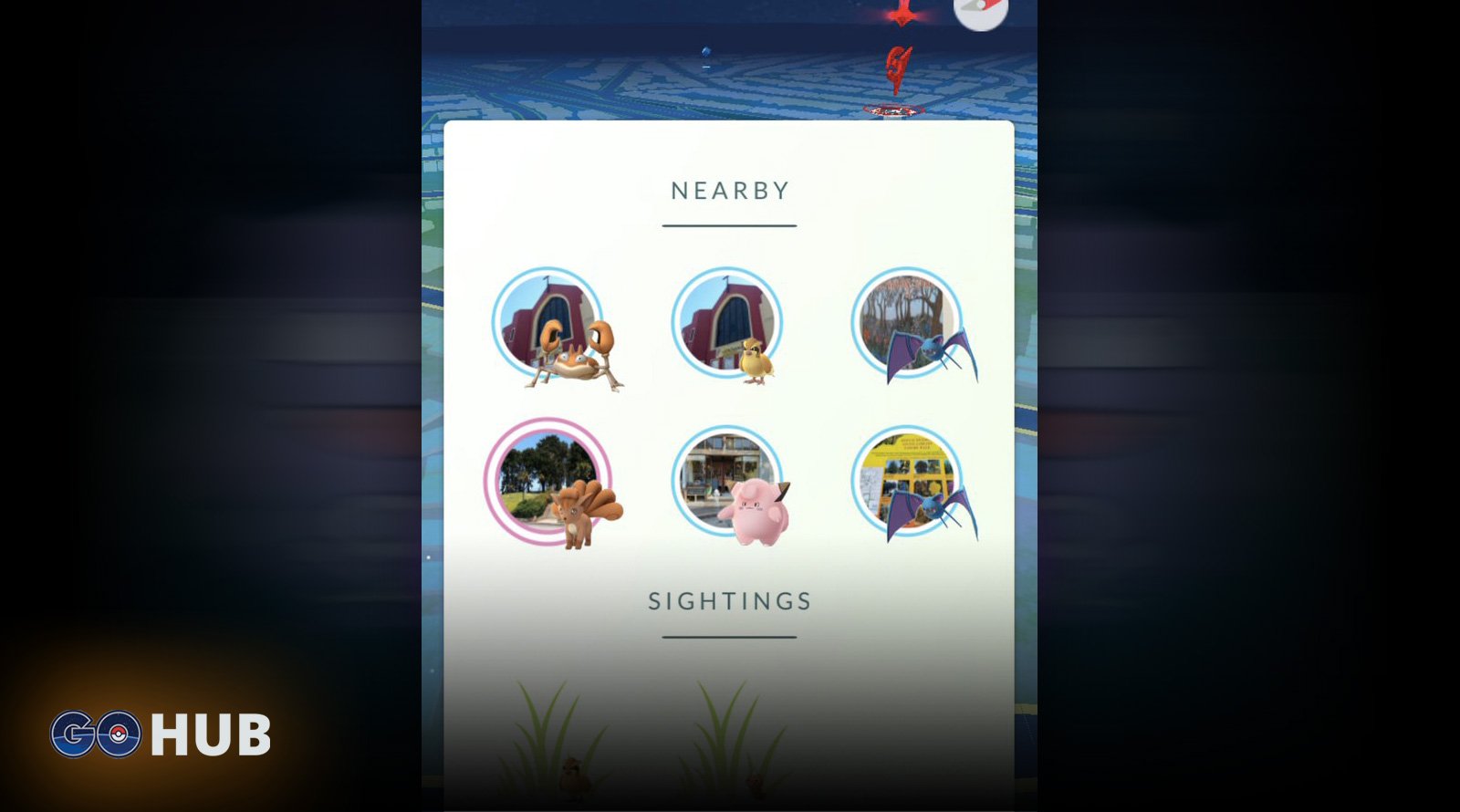 Pokemon GO Nearby is overdue

Niantic CEO John Hanke has already expressed that they’re aiming for an app update every two weeks. That brings us up to two potential dates for Pokemon GO Nearby release:

We already know that the Nearby tracker has been tested in San Francisco. We also know that the current game version installed on our mobile phones has the feature inside the code base. The only question remains is when will Niantic “flip the switch” and enable the Nearby feature world wide.

Here’s a quick video depicting the new Nearby feature in action.

Digressing a bit, two week update cycle is not that uncommon in the mobile app world. A growing number of software companies has adopted this agile deployment model. Usually, the short duration of development cycle is paired with AB user acceptance testing. AB testing is in full swing in SF area for two weeks already, implying Niantic has relevant data on the server load and usefulness of the Pokemon GO new Nearby feature.

The current version of the app has been released on 07/08/2016, which brings us even closer to the two weeks update cycle proposed by Hanke.

Some players outside of SF area have reported receiving the Nearby tracker update. As the Pokemon GO Nearby feature is already in the code base, we expect the feature to “just appear” for players world wide.

Have you already received the new Nearby update? Let us know in the comments section.