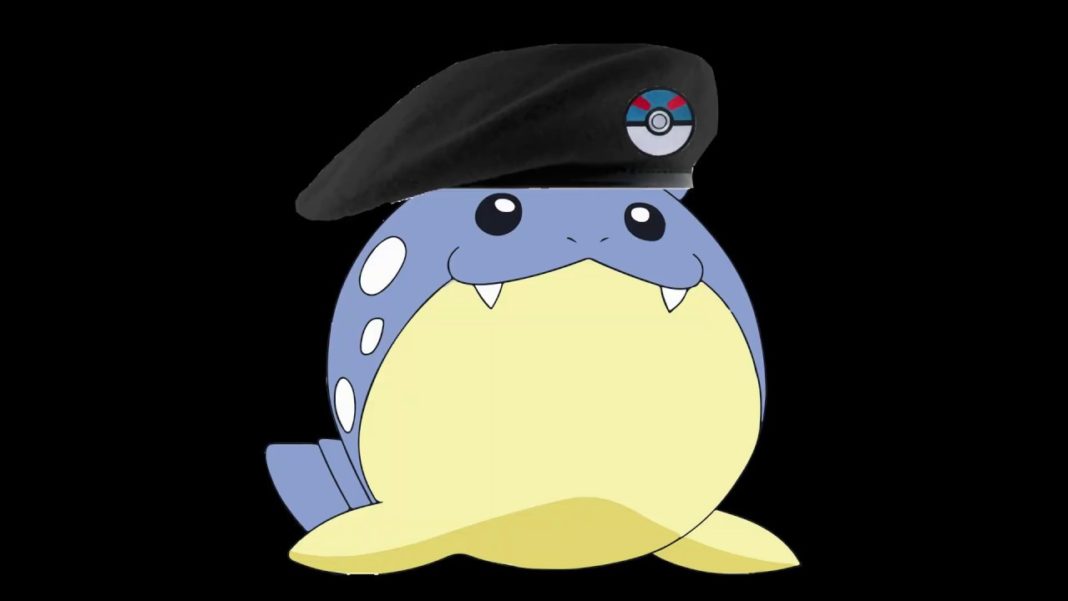 Believe it or not, Rayquaza has been defeated by a team of 19 Trainers using only Spheal teams, more specifically Aurora Beam and Hyper Beam Spheal teams! This incredible feat was performed by Spheal Team 6 and reported on reddit by /u/CuttyWow. You can check the whole fight versus a Dragon Tail / Aerial Ace Rayquaza here:

Just for comparison sake, according to our Database simulator, Aurora Beam Spheal deals 5.39 DPS against a neutral target, while Mamoswine with double Ice moves deals 15.49 DPS. As frightening as it looks like, the attempt was done with more than 80 seconds left to spare.

Congratulations to everyone who participated, this is really dope!

Here’s what CuttyWow had to share about this dangerous attempt:

“Like any important mission, this was years in the making. MoFugginProfOak first had the idea during Rayquaza’s original release in winter 2018. As the months wore on, we hunted and kept the biggest Spheal we could find, eagerly anticipating the Sky High Pokemon’s return. Finally, finally our chance came—just before Easter, we gathered the troops and made an attempt.

Our run was on pace, but four of our number suffered the white wheel of death, and stopped doing damage for 20-30 seconds. Despite that catastrophe, we were almost able to recover, but were timed out four seconds early, preventing us from launching the knockout Aurora Beams. The mood dropped palpably; Niantic birthed ten new #AntiPhantom2020 supporters on that dark day.

We returned to normal play, catching, hatching, and raiding, waiting for the shiny re-release we knew would eventually arrive. Which brings us to yesterday. Twenty-two trainers arrived at zero-hour; three would form our backup squad. We spread our resources around, so everyone had a team. Yes, stardust and TMs were invested. Then we attacked. And won.