we just finished testing the new Android 7.1 security update. There were already several reports indicating that a number of GPS spoofing apps stopped functioning on Android 7.1, but we were curious to see how many were actually affected.

As many readers have pointed out, this applies to older versions of Android also, under the condition they received the March Security update. As far as “it is still possible to spoof using whatever method” claims go, that is partially correct. Yes, location mocking for purposes of GPS spoofing is still possible, but requires a lot more knowledge and effort than before.

We are happy to announce the following: there is not a single GPS spoofing app on the Play Store that works with Android 7.1 (currently)!

In other words, the Android 7.1 update has enabled Pokemon GO to detect when the user is faking it’s location. The result looks similar to this: 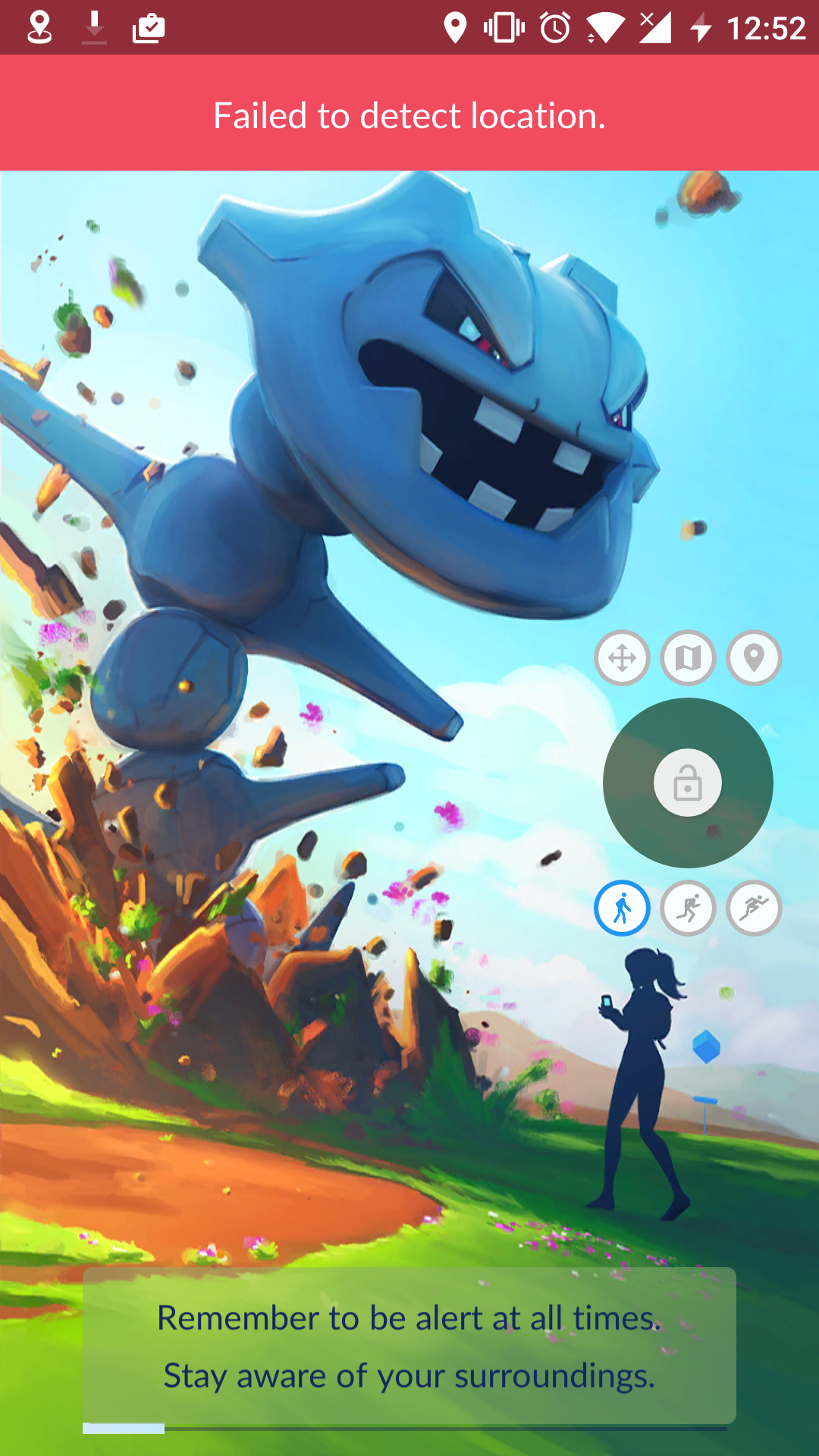 This does not mean that spoofers will end today, as a lot of them will simply not update to Android 7.1 and keep on spoofing. However, as Android 7.1 is rapidly being distributed to new devices worldwide, we can expect to see a decline in spoofer numbers soon.

The credits for this go to Google’s Android team, who hot fixed the issue in a security update. It’s not yet clear if the update will also land on Android 6, as it currently bundled with Android 7.1.

Disclaimer: GO Hub does not promote or endorse GPS spoofing in any shape or form. Our test bench is comprised of Level 1 PTC accounts that are used as dummy accounts for testing controversial features like this one.