in honour of Sydney’s RTX convention three new Unown variants are appearing in the general Sydney area: R, T and X. This is the first time Unown letter X has made an appearance on planet Earth as an “event Unown”, while R and T were spotted before. Albeit extremely rare, they do exist Trainer 🙂

RTX Sydney is a MASSIVE two day gaming and internet culture event hosted by Rooster Teeth, the USA Entertainment Company and sponsored (among others) by Nintendo and Twitch.

And here are the Unown letters in question, credits for the images go to Nigel Morgan: 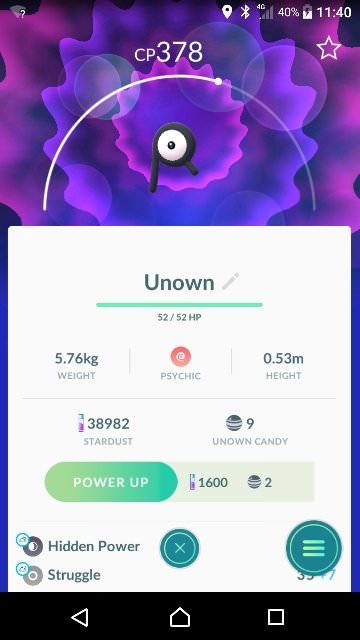 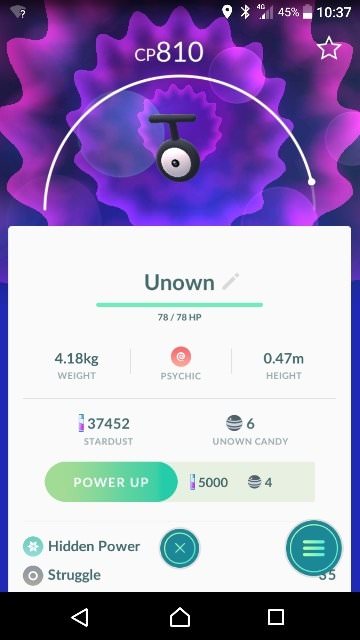 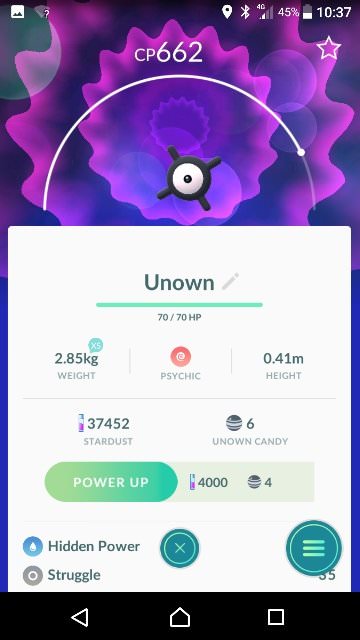 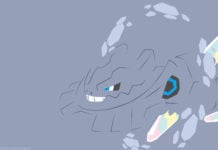