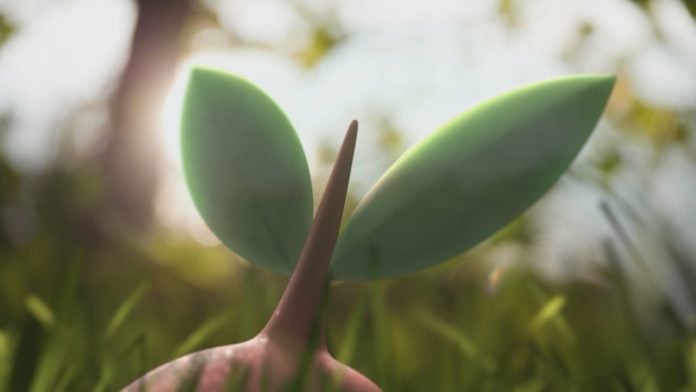 Trainers, this is not a drill: Generation IV is coming to Pokemon GO! The official Pokemon website, Pokemon.com, posted an article with the upcoming changes. Niantic’s official post is yet to be released.

There is no release date yet, but the word on the street is “soon”. With the Generation IV release, a whole plethora of changes is coming:

Additionally, the Pokemon world around us will change, as nest migrations and spawn mechanics are due to change:

You can find the original article here: https://www.pokemon.com/us/more-pokemon-arriving-in-pokemon-go/ 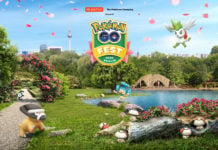