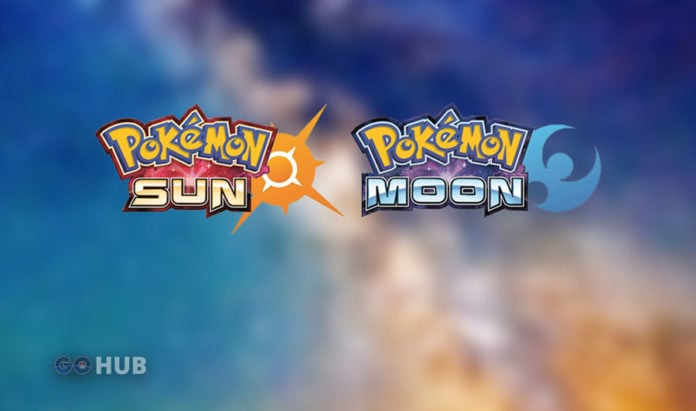 As previously posted by Nintendo, the new Special Demo Version will become available tomorrow morning in the Nintendo eShop. In before the craziness begins, we’d also like to welcome the new Pokemon Generation! 🙂

The game is scheduled to release on November 18th, but this early preview will enable trainers to “meet the Pokemon that can be found in the release” version.

Curiously, Ash-Greninja, the iconic Generation 6 Pokemon, will also appear in the demo as a member of your team. Not only that, you’ll be able to bring Greninja to the full versions of the game once it launches.

As Sun and Moon approaches, some trainers are reminiscing the good old GEN 6 days on reddit:

“It’s been a wild ride, from finding the power that lies within your Pokemon and utilizing Mega Evolution to soaring in the skies of Hoenn. We were introduced to quite a few Pokemon, ranging from a frog skilled in martial arts that doubled as a ninja to a fighting panda that can pack a punch to a bat that could hear you from a mile away.

As well as this, we received features that included the PokeNav, allowing us to sneak up on hidden Pokemon who would come with special surprises, Egg Moves and the likes. Trainer customization also made its debut, allowing us to feel as we if we were immersed in the game ourselves, choosing our styles.

Let’s not forget the breathtaking scenery of the regions, a graphical overhaul making you look in awe as you climbed over Mt. Chimney or traversed through Meteor Falls, maybe even taking a trip through the swamp on your way to Laverre City.

All in all, this generation, like the rest, had it’s ups and downs and paved the way for Pokemon Sun & Moon, where we’ll be able to ride Pokemon to our heart’s desire, perform traditional dances with them to unlock their power held within, giving them access to moves that you never knew they had and seeing Pokemon adapt to the environment. I for one, am excited.”