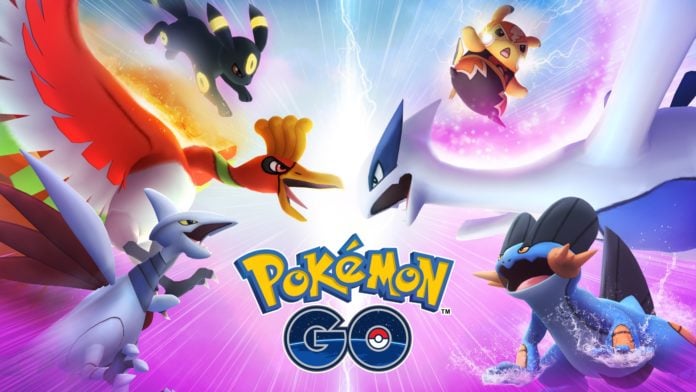 Going into Season 1, I was extremely optimistic that the lag and bugs encountered with the servers from pre-season would be a thing of the past. It turns out that is not the case. People are losing matches due to server lag in an already difficult ranking up system. People have been speaking out, but nothing has really been done. Can we all continue to lose matches and tons of MMR points due to server problems?

Common Lag That Causes A Loss

There are certain times when the server lags that pretty much guarantees you a loss, when you would have won otherwise (assuming a good matchup of course). These are the following:

Sadly, even on powerful WiFi connection, I encounter one of these issues at LEAST once in a set of five battles. Recently however, it’s been more often occurrence. More on this later.

Many PvP enthuisiats have been trying to lead the charge on suspending or making changes to servers for GBL. Among them is Taco.

@NianticHelp #pokemongo#Battlers
GBL NEEDS TO BE TAKEN DOWN FOR GOOD

You cannot even make this crap up. I quit my stream early. Work up the courage to play one game.

WHY ARE YOU LETTING THIS HAPPEN TO OUR GAME

Even though he had plenty of energy to smash Umbreon with a super effective move, it simply would not go off. Why? His connection was not registering with the server, but the opponent’s was.

Then there’s my recent bout with insane lag. I was on LTE connection, had fine download speeds, but my upload was rather low. Perhaps that causes the lag? Regardless, I was taking damage when the counter was counting down to battle (not shown in video because I was so shocked and started recording afterwards)!

LTE connection and this is happening!?!? My connection speed is 52 Mbps download and 1.5 Mbps upload. Is the upload speed the most important?! GO Hub article coming to you very soon! RT to spres awareness!!!#PokemonGO #Pokemon #PokemonGOHub #GOBattle #GOBattleLeague #Battlers pic.twitter.com/8IMm1Z47om

How can this all be fixed? I have a couple ideas. For one, before you go into a battle, perhaps the game can check in the background and see if your internet connection is strong enough to battle. This could cut down on any lag the user may face on their end. If it’s not, then the game could tell you. No use going into a battle you are going to lose right? Also, from my experiences, I encounter the most lag when I’m battling people from other countries/across the world. Dedicated servers for specific parts of the world may potentially fix this. Lastly, beef up the servers more if nothing else? This is all more easily said than done. Hence, these or only some of my ideas.

The server issues are plaguing the GBL scene right now. It’s very discouraging to lose to an issue beyond your control. Plus it doesn’t help that you drop more MMR points from going 2W-3L than you do gaining by going 3W-2L. That, however, is a topic for another article coming soon (see my video here discussing how the ranking system needs changed). I’m curious to know if you guys have any suggestions for the fix. Would you like GBL to be down until it is solved? Comment on our Twitter post or below!