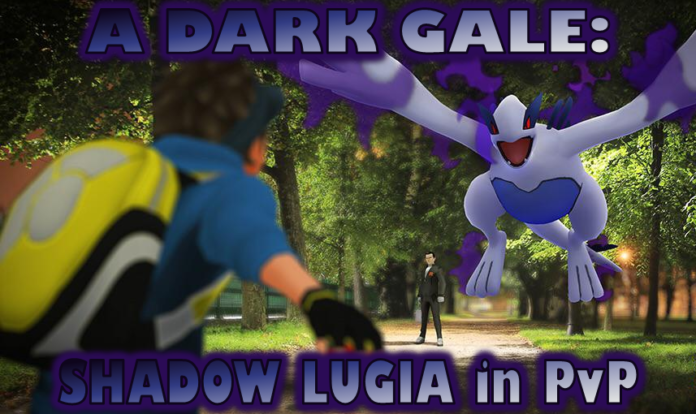 The “Under The Lights” article series provides some deeper dives on Pokémon of particular interest in PvP. Today, that means our first Legendary Shadow Pokémon to come to GO in quite a while.

Lots going on with current in-game events, so let’s get right to it and put Shadow Lugia… under the lights.

Note that Shadow Legendaries have a 6-6-6 IV “floor”, hence why the Highest Stat Product IVs may seem a bit off for Great and Ultra Leagues… those are the Rank 1 IVs when 6-6-6 is the minimum.

Because I know folks are wondering, below are the Top 10 for Great and Ultra Leagues. Find any of these, and you’ve hit the Shadow Lugia lottery.

Briefly, let’s look at the typing and moves before we get to the meaty simulations.

Advertisement
Psychic and Flying types like Lugia resist Grass and Psychic and double resist Ground and Fighting damage… you see where her reputation as an anti-Fighting specialist comes from.

That said, it’s a type pairing that actually has a larger number of weaknesses: Dark and Ghost on the Psychic side, and Ice, Electric, and Rock on the Flying side… all single weaknesses, at least.

Good thing that Lugia is a flying tank, with higher bulk than other noted airborne tanks like Skarmory, Altaria, Mantine, Noctowl, Driblim and others, roughly equivalent to Tropius, and trailing only Mandibuzz among big names. It can take even a diet of super effective damage and keep firing back for a while.

What does it fire back with? Stuff like the below…

Both of these have merit, and I’ll be examining both at times as we go. Dragon Tail obviously deals massive damage now, but Extrasensory has the edge in energy generation, and that can matter in many important spots too! For now, let’s cover the charge moves and then get into the good stuff.

Aeroblast wouldn’t work on many Pokémon, but it DOES work on Lugia with its legendary bulk, often able to come out even after attempting to bait a shield with Sky Attack first.

Future sight and Hydro Pump are okay, but Aeroblast is so powerful that it deals basically the same damage even when it deals only neutral damage and the other moves deal super effective damage. (For example, look at Lugia vs Groudon in Master League. Yes, super effective Hydro Pump deals 116 damage… but neutral Aeroblast deals 114, only 2 less damage for the same cost, and comes with that potential Attack boost. ⏫)

Really only in spots where Aeroblast is resisted, AND Hydro Pump or Futuresight are super effective (such as versus, say, one of the Stunfisks with Hydro Pump), might you want anything other than Aeroblast/Sky Attack.

It’s the de facto set and the one I’ll be using for simulations to follow.

Now, let’s get to it. How does Shadow Lugia stack up as compared to non-Shadow Lugia in PvP?

Shadow Lugia in the Great League 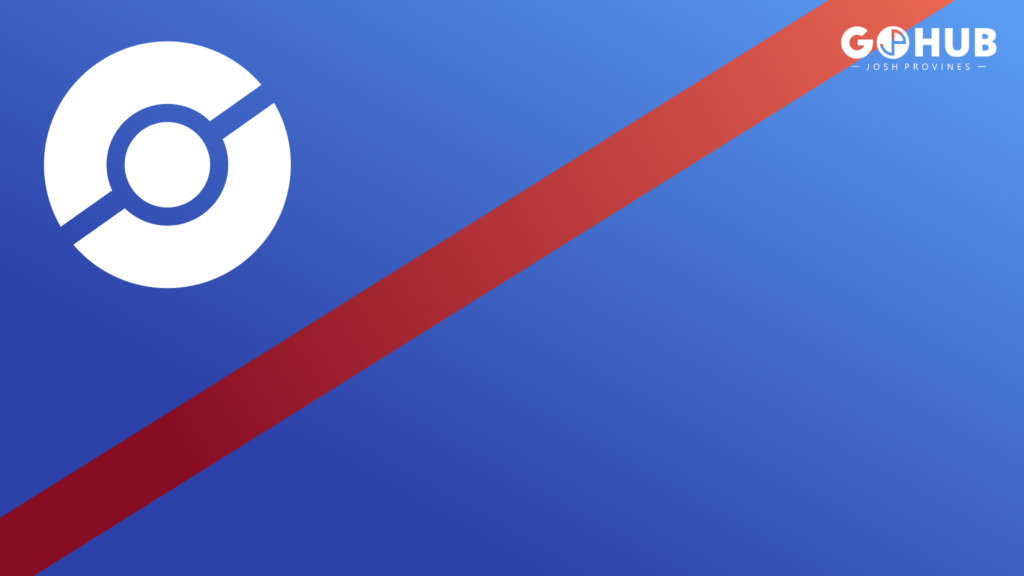 As an initial caveat, I am going to stick with just 1v1 shielding scenarios (for the most part, at least). The purpose of this write-up is to give you an idea of the differences between regular and Shadow Lugia, and as you’ll see, the 1v1 scenarios alone do that quite effectively.

And also… I’m trying to get this out in there in time to help folks (as Shadow Lugia is already out there for some players as I write this!) and still get to another article on Shadow TMing priorities in time for it to be helpful for THAT portion of the event! Not enough hours in the day…. 🥴

For many players, this may be your first sub-1500 CP Lugia, and that has tremendous value in and of itself. Because yes, Lugia can do great things in Great League.

Compared to something similar like, say, Altaria, Lugia struggles versus Darks and Ghosts and Electric, of course, as they deal super effective to Lugia but only neutral to Altaria (things like Sableye, Cofagrigus, Trevenant, Jellicent, Drifblim, Shiftry, Mew, Hypno with Shadow Ball, Galvantula, and Stunfisk, all of which Alt can beat but Lugia cannot), but Lugia is superior versus Charmers, Azumarill (beating it outright as long as it doesn’t eat Ice Beams), Nidoqueen, Machamp, Whiscash (able to tank a Blizzard and come back to still win), Abomasnow (yes, Lugia can win that too!), and even Skarmory… and beats Altaria head to head.

But that’s regular Lugia. How does Shadow Lugia do with its 20% higher Attack but 20% lower Defense? Well, the slashed Defense means it can no longer outlast Skarmory or Abomasnow, can’t tank Charm damage (now losing to Wigglytuff and Clefable that it beat as a non-Shadow), can’t tank a Whiscash Blizzard (losing to it now), can no longer beat Altaria, and loses to the Dark/Ghost charge moves of Obstagoon, Alolan Marowak, or Greedent (wins before, losses now). Not great news.

BUT, the Attack boost means that Lugia can now beat Azumarill even with Ice Beam, and outraces Defense Deoxys. So not ALL bad, just… mostly all bad.

How about Dragon Tail Lugia? Sadly, it’s a similar drop-off from regular to Shadow, with regular able to beat Shadow Machamp, Shadow Nidoqueen, Whiscash, Pelipper, Ferrothorn, and the major Charmers (Wiggly, Clefable, Sylveon… yes, even with resisted Dragon Tail!), but Shadow only able to beat Defense Deoxys and Greedent instead… not at all a fair balance.

In short, while Shadow Lugia is certainly still viable in Great League, and may be worth using there if you don’t get great IVs (so-so IVs are still okay in GL, and even about the worst possible IVs is still viable-ish, losing “only” things like Politoed, Sylveon, Cresselia, and Shadow Nidoqueen) rather than building beyond 1500 CP, but overall this isn’t a great prize, especially if you already have a non-Shadow GL Lugia. (You lucky punk, you… EIGHT trades for me without any coming below 1500. Grrrrrr….)

You can do better, IMO.

Shadow Lugia in the Ultra League 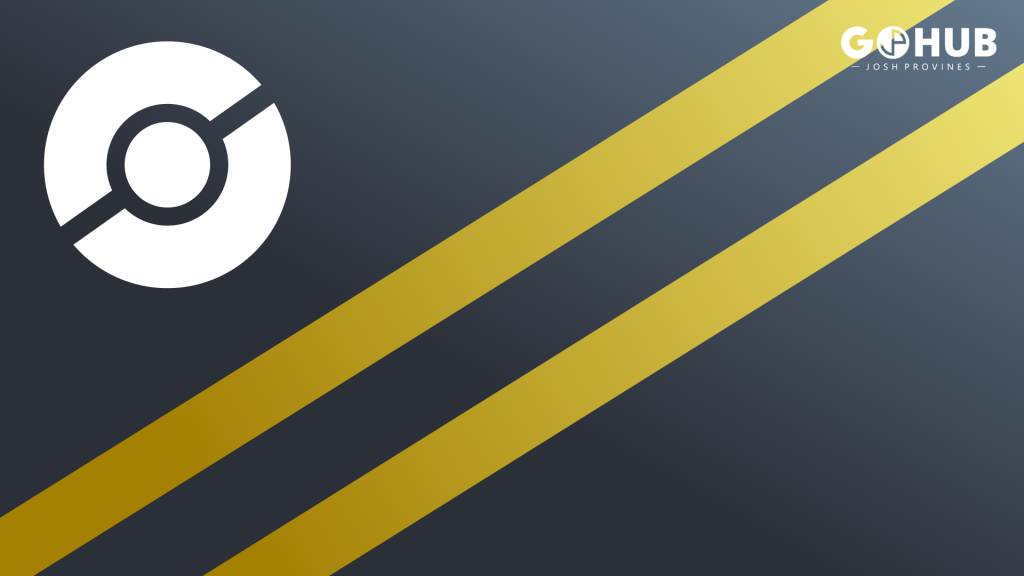 How about Ultra League? Both Extrasensory and Dragon Tail are a tad underrated in Ultra as it is. How does Shadow fit into the equation?

Starting with Extrasensory, and looks like Shadow is… a sidegrade? Yep, that’s about right, actually. The loss in bulk means that Shadow Lugia now loses to Jellicent and Sludge Bomb Gengar (yes, regular Lugia fends them off… told you it was a tank!), Cresselia, DB Gyarados, Talonflame, Scizor, and Charm A-Ninetales. But with the buff to Attack, it compensates with just as many new wins: Defense Deoxys, Dragonite, Skarmory, Snorlax, Snarl A-Muk, Greedent, and Abomasnow. Those are some NICE pickups!

Shadow Dragon Tail Lugia is also a sidegrade, it would seem. It loses Nidoqueen, Jellicent, Togekiss, and Granbull to gain Shadow Nidoqueen, Skarmory, Sylveon, and Clefable. Basically a swap in Charmers (we’ll call them a wash overall) and your choice of Nidoqueen/Jellicent or Skarmory/Shadow Nidoqueen. Pretty close!

But some good news: THIS may actually be the league to target if your Shadow Lugia ends up with less-than-ideal IVs. Take, for example, a 10-6-6 Lugia with Dragon Tail. Those IVs would NOT make you happy to see, but look at what happens in this instance: four new wins (the mirror, of course, but also Shadow Snorlax, Scizor, and Altered Giratina with Shadow Claw {Lugia already beats A-Giratina with Dragon Breath}), and no new losses.

That same IV spread looks to be a similar boon for Extrasensory Shadow Lugia. It does lose to Defense Deoxys, Abomasnow, Nidoqueen, and Charizard that an S-Lugia with a more ideal IV spread can take out, but look at the compensating gains: Cresselia is back in the win column, as well as SC A-Giratina (proving it’s not just Dragon Tail that can win that one!), plus Shadow Abomasnow, Obstagoon, and amazingly, Lapras!

Unfortunately I don’t have time to do a full and comprehensive IV deep dive… again, this article already comes LATE for some players! But my point is that if you end up with an IV spread on your Shadow Lugia that makes you frown, there may still be hope!

Run it through PvPoke as I did in those sims above and take a look. It may not be so bad after all!

Shadow Lugia in the Master League 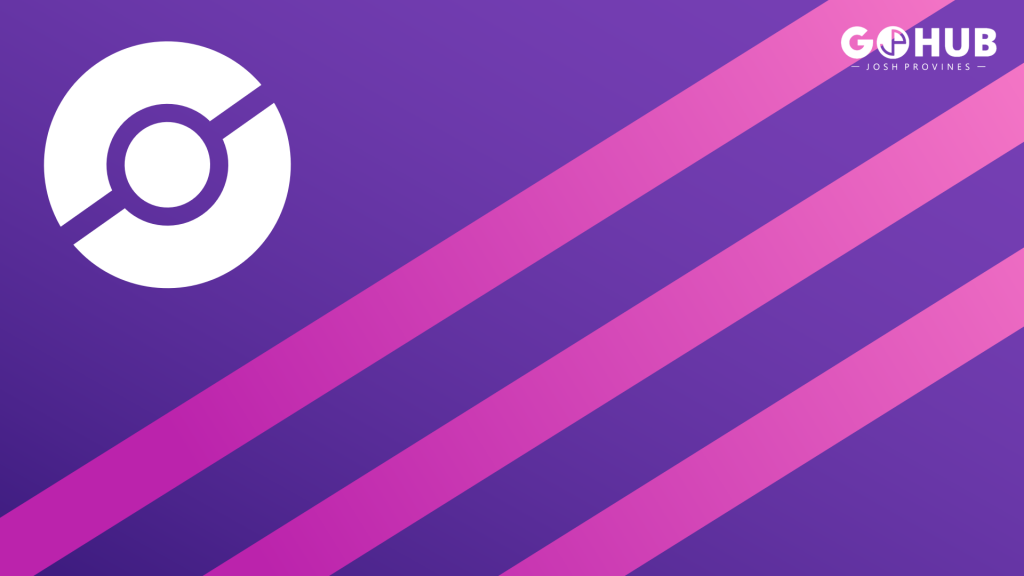 But all that to bring us to the big story. No mere downgrades or sidegrades, because spoiler alert: Shadow Lugia is an UPgrade in Master!

Well, in one configuration, anyway. It all comes down to the fast move. Because with Extrasensory, Shadow does indeed appear to be a downgrade as compared to non-Shadow, succumbing to Mamoswine, Dragonite (regular or Shadow), and sometimes Dragon Tail Garchomp that regular Lugia can beat, though it does at least gain Yveltal as a consolation prize.

But the story is completely different with Dragon Tail. Regular DT Lugia is, on paper, slightly inferior to Extrasensory, unable to beat Kyogre, Mewtwo, Zacian, or Zarude like Extrasensory can, but instead beating Dragons Palkia and A-Giratina. However, put Dragon Tail on Shadow Lugia and holy shiznit! Mamoswine flips to a loss, as it did for Extrasensory, but everything else comes up roses, with new wins versus Zacian (even with scary Wild Charge), Zarude, Mewtwo, Heatran, Metagross, Zekrom, and Yveltal. Wowzers!

But, I know what you’re thinking: what are the odds of a getting a 15-15-15 hundo? Not great, of course. So can you make due with lesser IVs? Again, I wish I had time to go through a long, detailed analysis on tons of IV spreads, but I don’t, so let’s just pick some highlights:

And of course, there are tons of other wonky IV spreads (very high Attack but low bulk, or high bulk and negligible Attack, and all manner of things in between) that are far from ideal, but all workable in Master League anyway. They’re no worse than the 6-6-6!

Alright, wanna get this out the door and to you, my fellow players, with time for you to still make informed decisions about what to do with your own Shadow Lugia. So while I’m happy to chat about other details in comments (feel free to hit me up!), for now let’s wrap it up right here with our TL;DR:

Alright, now I go dark again as I try to finish a meaningful analysis on the best Shadow Pokémon to prioritize during the five (or more…?) days we have to TM away Frustration. (Spoiler alert: Nidoqueen and Machamp are nearly straight upgrades and definitely worth TMs!) Until then, you can always find me on Twitter with near-daily PvP analysis nuggets or Patreon. Do feel free to reply to this article directly though if you have more Lugia questions… I’m writing and working feverishly on the side, but I’ll get back to you ASAP!