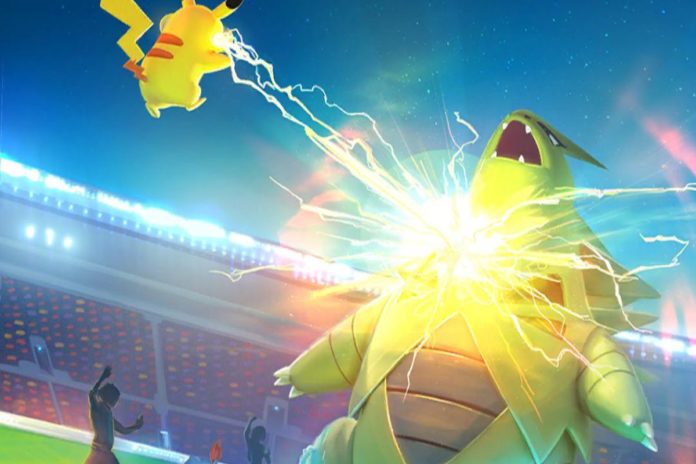 On 9/27/19 Niantic implemented a movepool update similar to previous ones where they added charge moves to some Pokémon, mostly to try to make them more viable for PvP. Along with this update they changed the charge move Psychic. It went from being a one bar move with 100 power to a two bar move with 90 power, making it much stronger and more viable for gym defending + battling, and raiding. Now only Psystrike, Mewtwo’s signature move, surpasses Psychic in strength as a Psychic type move and not by much.

It may not seem like it at first, but this is a pretty big deal. This shows that Niantic has begun to recognize that the performance gap between certain charge moves (usually exclusive and non-exclusive) is too large and unbalanced so they want to further balance the game. The purpose of this article is to provide more examples of charge moves that could receive the same treatment to make non-legacy or non-exclusive moves more viable for raids and gym battling + defending.

First, let’s talk about what a charge move consists of in Pokémon GO:

If you have this information for any charge move, you can calculate some additional metrics:

Why are these values important? Multiplying them together (DPS*DPE) gives you an accurate representation of how good a charge move is. The only issue with using this method is that it sometimes favors one bar moves over 2 and 3 bar moves, even though in practice 2 and 3 bar moves tend to be superior due to there being a much lower chance of wasted energy. Most “good” charge moves have a DPS*DPE value of 55 or higher, the Ground type move Earth Power is a good example at 55.56. The cutoff point between “good” and “bad” moves is about 46 DPS*DPE, the Ground type move Drill Run is a perfect example at 45.71 as it isn’t terrible but not great either.

Now let’s talk about some charge moves that could really use a rework, and how they can be fixed:

Combined with the above suggestions, if every Pokémon in Pokémon GO had access to all the moves that they can learn in the main series games besides Community Day ones, signatures, and exclusives, base stats would be the biggest factor in how good something is, not the movesets. This would mostly eliminate the possibility that something is inferior or bad just because it did not get a certain moveset, and everything would be at their full potential. In order for this to work though, the TM system would have to be reworked to let us pick what moves we want when we use them. Because charge moves are so unbalanced, they usually end up being the biggest factor in a Pokémon’s strength, rather than base stats. This has happened with Pokémon such as Kingler, Metagross, Moltres and Honchkrow. Kingler became the best Water type attacker in terms of DPS when it received Crabhammer, even stronger than Kyogre. Metagross became the still undisputed best Steel type attacker when it received Meteor Mash on Beldum Community Day, and there’s a good chance it will always stay at the top. Moltres and Honchkrow are stronger Flying type attackers than even Rayquaza since Sky Attack is such a stronger move than Aerial Ace.

Credit to GamePress for the information on all the charge moves mentioned.