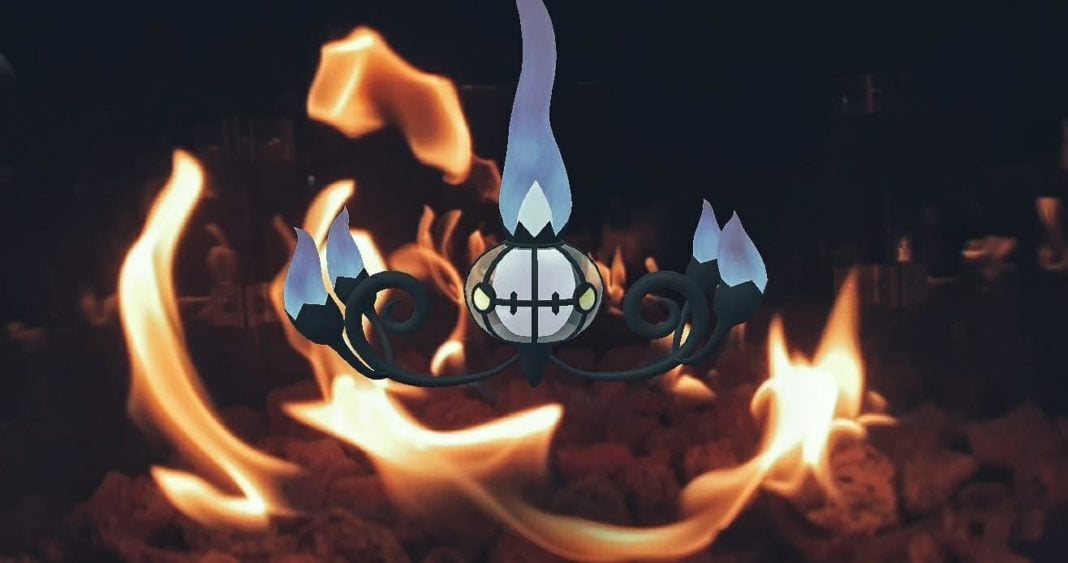 With a brand new season in Pokémon GO, the Season of Light, comes an incredible new loading screen. It is by Niantic artist Saro Orfali, and it is so beautiful! It will be a new favourite for a lot of players, and Niantic have posted the image in full so it can be saved to be used as a phone wallpaper if desired. Truly gorgeous work.

These loading screens usually tease what is to come in the season, so let’s speculate what this celestial art could mean for Pokémon GO over the coming months.

Remember, this is all speculation! None of this may come to fruition, or all of it could, it is our speculation only.

First up, I have to point out the biggest Pokémon centred in the image, Guzzlord! This Dark and Dragon type from the Alola region looks to be the next Ultra Beast we will see introduced in GO. It is likely to appear as part of the Special Research storyline we are experiencing alongside Professor Willow and Rhi, as we discover more about Cosmog. Guzzlord will be an interesting addition to the game, with a whopping stamina stat of 440! It absolutely smashes the highest stamina stat for Dark types, and is only beaten by the enormous Eternatus in its Eternamax form in Dragon types. It will be interesting to see how this looks in terms of raid battles. It definitely divides opinion amongst Pokémon fans, with some loving the design, and others thinking it is ridiculous. Personally I think both, it is ridiculous, and I love it!

Now, let’s take a look at the other Pokémon who feature, as none of the rest are new for Pokémon GO.

Cosmog is the focus of the season, so it makes sense to feature in the new loading screen. We’ll learn more about Cosmog over the next few months, hopefully including their evolutions.

Next up, Zubat and Golbat feature fairly prominently over the moon, in a classic horror motif. They could just be in the image because it is such a familiar horror image, or it could be a hint… Zubat Community Day. I know, I know, not the most exciting of potential Community Day, but it is a 2 stage evolution Pokémon with a brilliant shiny family, and there are moves that could be added to Crobat to give it some niche use in PvP cups. It could also be that Zubat features as part of the Halloween spawns, or a Spotlight Hour.

Now, much more excitingly, Litwick and Chandelure also feature in a major way. Are we finally going to get the much begged for Litwick Community Day for October?! We are crossing our fingers and hoping so. We could see a Fire type Charged Move like Incinerate or Inferno, or a Ghost type Fast Move. Either way, this would be a much sought after Community Day! 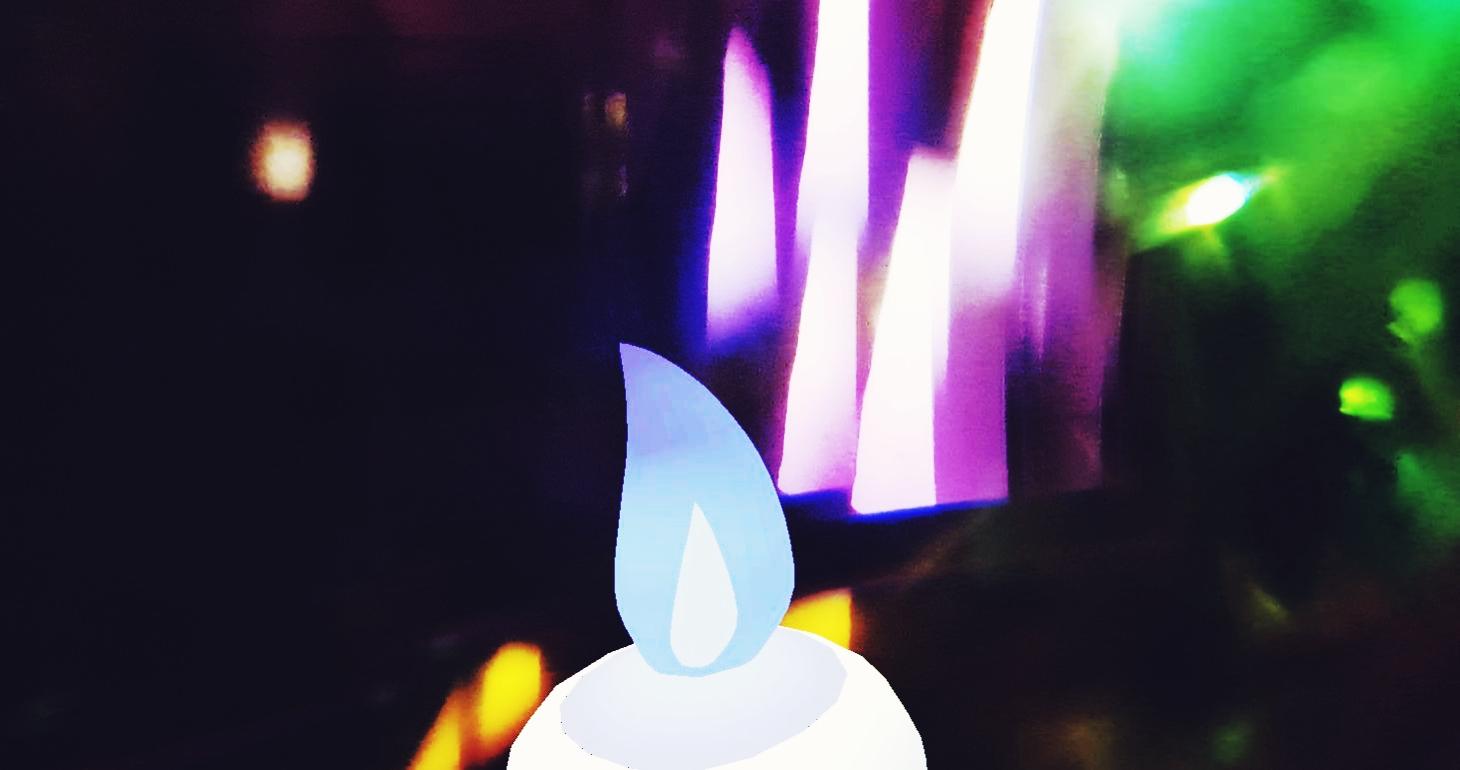 Drifloon is likely to be a featured spawn for the Halloween event, along with a potential return of the costumed Drifblim. It may get a Spotlight Hour, but it doesn’t seem like to feature particularly prominently. Duskull has also already had a Community Day, so it could be a similar situation to Drifloon.

Shuppet evolves into Banette, which in turn can become Mega Banette. Surely the perfect Mega Pokémon to release during October? Mega Banette has been found in a datamine, so it is already in the game, awaiting release. It is a really spooky looking Mega, with a great attack stat, ranking in the top 3 Ghost types. Finally, we have Trevenant. Last Halloween saw the release of Phantump and Pumpkaboo, and the first time different sizes of Pokémon were seen in GO. Shiny Phantump could be released as part of this years Halloween event, and what breath-taking shinies these are! It could also be a Community Day prospect, with people wanting to collect one of each size an increased shiny rate would certainly help that. And as is tradition, it would be wrong to not end on some wild speculation! Pokémon GO has been teasing us with constellations and stars, with folks in the community guessing at all sorts of different Pokémon in the skies. We’ve seen suggestions of Poipole, Elgyem, Necrozma, Zeraora, Marshadow, and of course, Kecleon. What do you think, wishful thinking or a cleverly hidden teaser? People have been spotting Kecleon in loading screens for quite a while now!