DISCLAIMER: This article is pure speculation based on the available information as of the writing of this article. We do not claim that anything stated in this article will 100% happen. This is all in good fun.

When Niantic changed the Raid Bosses just one day after the last Raid Boss changes, I found it very weird. I looked at the new Raid Boss roster, and they are not really surprising, since most of them are strong against the current Tier 5 Raid Boss, Cresselia, which is usually the case with these Raid Bosses.

Then, it hit me: Why would Niantic release those other Raid Boss roster yesterday? Let’s talk about that.

I think that yesterday’s roster was a mistake, and there are two possible reasons why those certain Raid Bosses are the ones that are released instead. It was either: a) those Raid Bosses were meant to be paired with another Tier 5 Raid Boss, possibly a planned future release, or b) just an honest mistake, has no correlation to any future release, it’s just a coincidence, and I’m just overthinking everything.

You might think that the second option is more logically sound, but if you look at the Raid Bosses in that roster, most of them are Electric and Rock types, so it’s hard to say that it’s a coincidence if there’s a pattern. In the past, when choosing Raid Bosses, Niantic usually pick Pokemon that are strong against the current Tier 5 Pokemon. The only type weak to both Electric and Rock types are Flying types. Since there is no Generation IV Flying Legendary, it would mean it would be a returning Legendary Pokemon. It might not be any Legendary Bird Trio because they returned just recently, but because Pokemon Let’s Go was released just recently, I can not count this possibility out completely. It might not be Rayquaza since it’s not weak against Electric. I suspected it was Ho-Oh, since Ho-Oh was also released around this time last year, but Lugia can also be counted as well. To confirm my suspicion, I looked for the past Raid Bosses and check whether my assumption that Raid Bosses released are strong against the current Tier 5 Raid Boss at that time, with the exception of the staples Mawile, Absol, Alolan Exeggutor, Alolan Raichu, Alolan Marowak, Machamp, and Tyranitar. What I found was absolutely shocking:

Yes, this exact roster has already been released, with the exception of Aggron and Regice, from June 21 to July 19. Since Regice is not weak against Electric, it was weird that they are included that time, but it became clear once Articuno Day arrived on July 7, and as well as the surprise rerelease of Lugia during July 14 and 15.

With all of these information, we can speculate what might be the next Legendary Raid Boss that Niantic is going to release, along with my personal opinion on how possible it is going to happen. 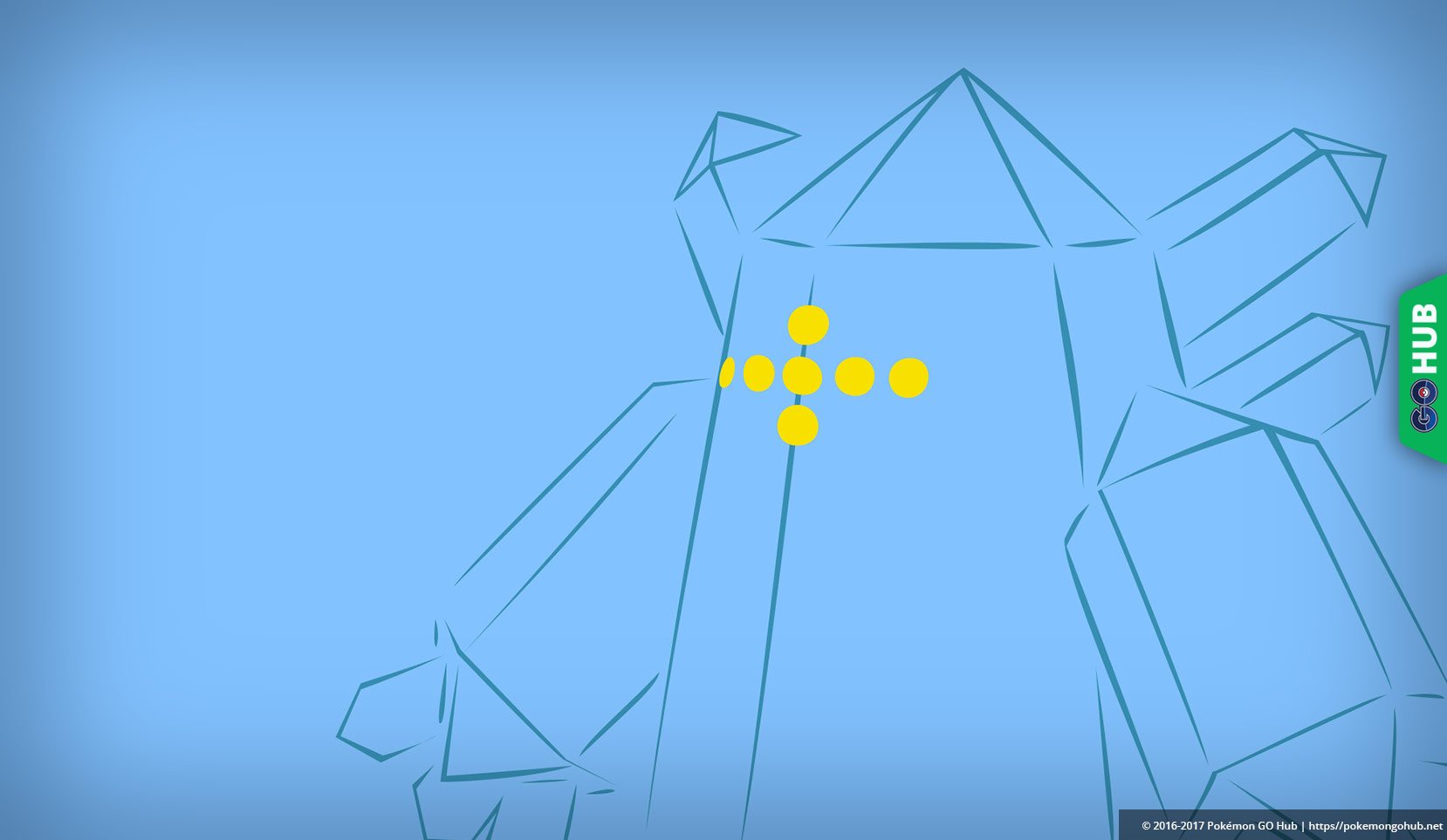 I won’t be surprised if Niantic released Regice or Articuno suddenly, without considering that they were already available a few months ago. Kyogre was released early in the year, yet Kyogre returned in June along with its Shiny form, so it’s still within the realm of possibility. Since the December holidays are known for snow or winter (even though it’s summer in the Southern Hemisphere), an Ice type filled event is bound to happen, and the possible Legendary Raid Bosses fit that bill perfectly.

I personally think Regice would be the returning player, primarily because of the similarities of the Raid Bosses released during its release and the Raid Bosses that were recently changed. Yes, the Electric bosses are still strange since both Ice and Electric have neutral matchups against each other, but the fact that it’s almost the exact roster is very uncanny. I think what happened is that they were prepping for Regice’s release, but accidentally changed the Raid Boss roster that is related to Regice, which has not been changed because the roster has not been updated yet. That’s why it’s still those Electric types that are added, and not other Pokemon that are strong against Ice. If you strictly consider the types of the Raid Bosses, Articuno is the next best option. Some people are still fresh from the Ultra Reward Event compared to the Regice release, so Articuno is less probable to return. It’s also possible for both of them to return, but it will not happen if they intend to overlap Cresselia’s last few days with the return of these two Ice Pokemon.

Return of Ho-Oh or Lugia 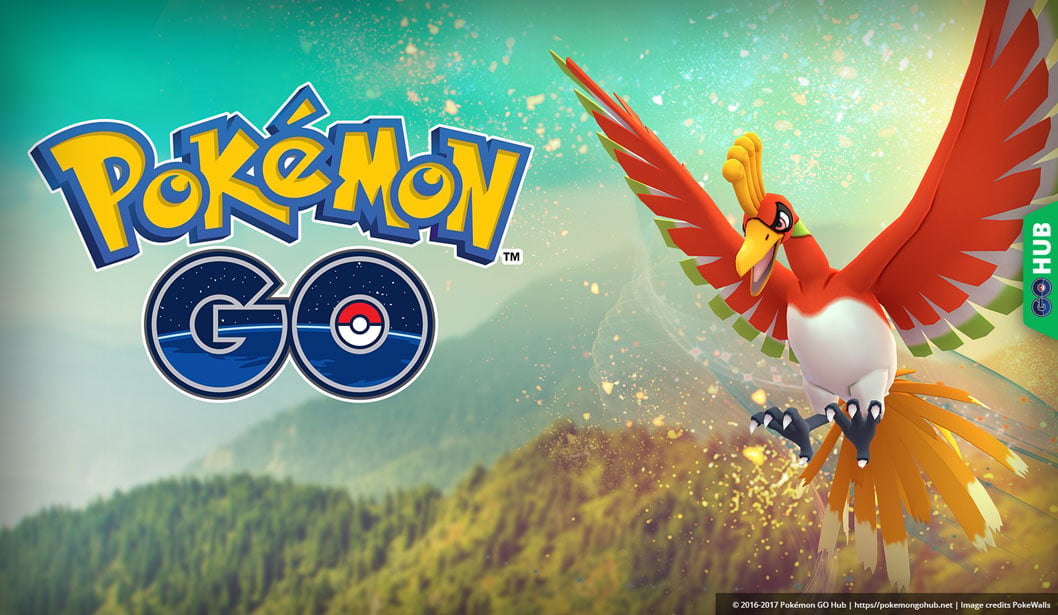 I hate to say it, but the return of either Ho-Oh or Lugia is also possible when you consider the Raid Boss roster. I don’t know why Niantic loves bringing back Ho-Oh and Lugia, but it’s inevitable that they return sooner or later. I don’t even know which one is more likely to return among the two. Ho-Oh was available the least amount of time so I have to think it’s more likely compared to Lugia, but I really can’t say. 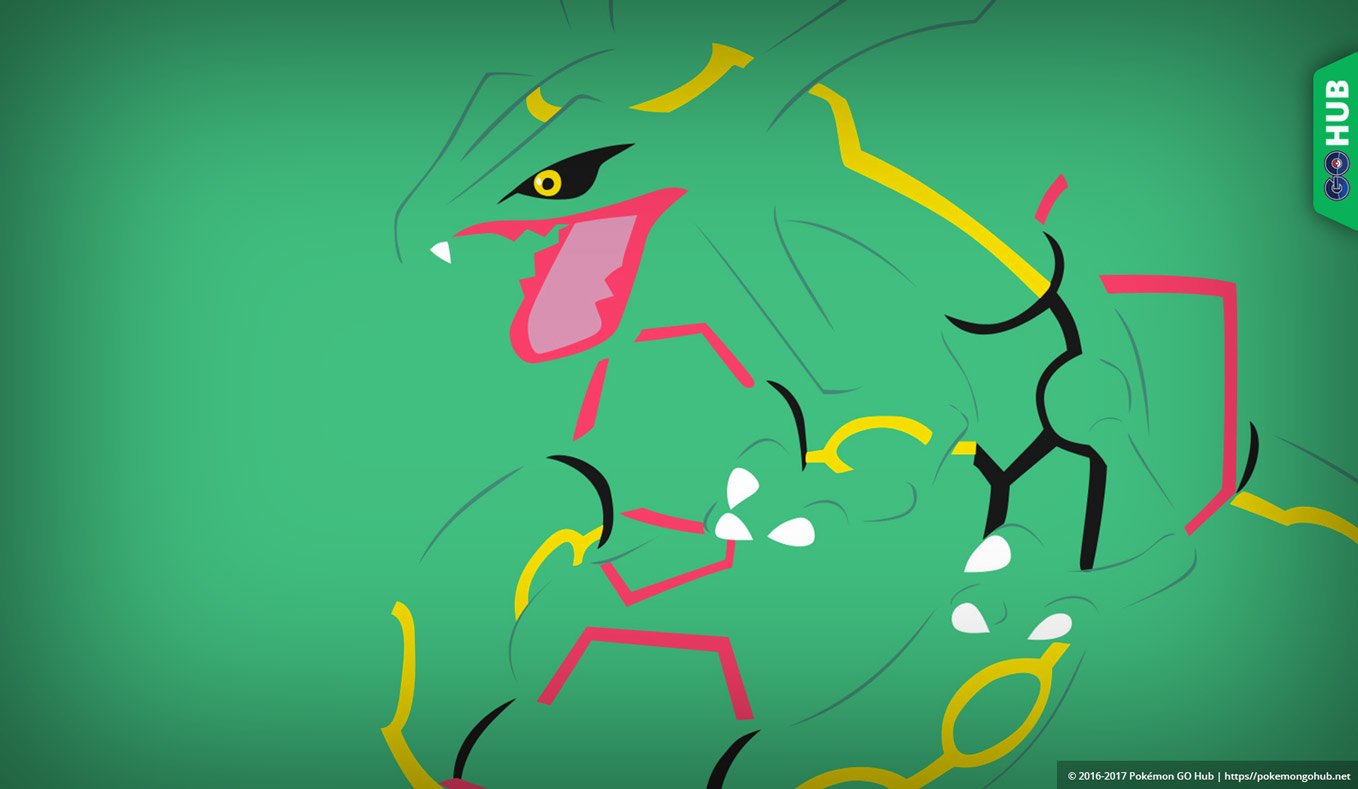 However small the probability is, Rayquaza returning is still possible. While the following justification is a bit of a stretch, it’s still worth considering.

Given how Kyogre has already returned, a return for both Groudon and Rayquaza should be in the works. I’m making a case for Rayquaza not only because of the Rock types in the Raid Boss roster, but also because of the impending release of Dialga and Palkia. Releasing Rayquaza will help players prepare for these two Legendary Pokemon. Plus, Rayquaza is green, like the color of the pine tree.

However, Rayquaza does not have a strong connection with all the information we have. He was not available during the run of that Raid Boss Roster, and the three Legendary Raid Bosses during June 21 to July 19 is Regice, Articuno, and Lugia. The only connection it has is the Flying typing, and we already mentioned earlier that Rayquaza has no Electric weakness.

The last time I speculated about a future release, I was mostly right. However, this sudden change of Raid Bosses might just be an honest mistake in the developers side. The fact that the Raid Boss list is almost exactly like a past release actually makes it more likely that a Niantic developer might have implemented the wrong “template” of Raid Bosses, since it doesn’t have Shinx, a relatively new Pokemon that has yet to be released in the wild. I’m not saying I don’t have confidence in my speculation. I’m simply open to the fact that my speculation may not happen, and if it doesn’t happen the way I anticipated, I’m okay with that.

How about you? Do you have any speculation regarding this weird Raid Boss shuffle? Comment down below! If you also think there’s something wrong with my line of thinking, you can comment down below as well. I would love to read your thoughts.