New items and systems that could improve Pokemon GO 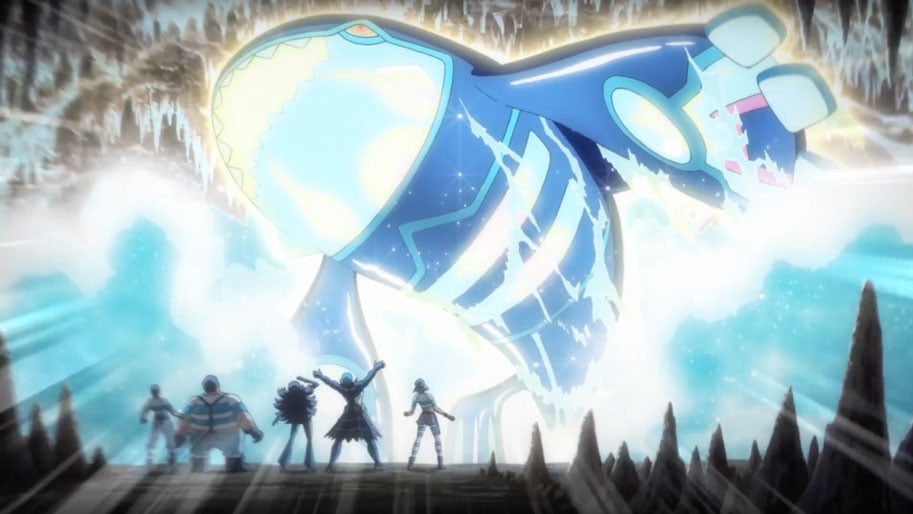 Most of us here have been playing the game for more then a year now and believe everyone would have their own version of the game. The version where its ideal for you and those around you. In the spirit of the all new Super Incubator, here are some of MY IDEA that may be a good ideas to make this game better.

I imagine this item would be sold in the game. Cost should be around 80 coins like normal Lucky egg. The color of the egg would be white with a heavy shade of pink/purple. What does it do? It doubles the amount of stardust we get from hatching egg, catching Pokemon and feeding berries to defending Pokemon.

People might say, “It will be the end of double stardust events” and my answer is not at all. We had a couple of double XP events even with the existence of Lucky Egg since the beginning.

Another item that could be sold in the shop, with varied cost based on the distance it can cover. What does it do? This item allows us to increase the speed limit in the game so players can go a little faster (maybe more then 30km/h) and still get candies for the buddy Pokemon and hatch eggs at the same time. You can’t catch Pokemon or spin Pokestop unless you stop or slow down enough if using a Go Plus.

This item should have an ‘on and off’ button because like in real life, we can choose whether we wanna bike or walk when playing the game. It should (or will have) a distance limit to its usage. For example, 10KM for a “normal bike” and 20KM for a “premium bike”. Normal bike should cost about 100 coins, while a Premium Bike would cost 180 coins.

In all honesty, this would be a great in game mode, but it’s hard to imagine Niantic will ever do such a thing.

Remember the old data mine about the different type of incense? This is a couple of similar ideas, but each is a bit different. In term of items, all of the ideas are for in-game shop items, just like Incense, but both have different niche they fill:

Niantic hasn’t openly talk about , but they have been proven to exist several times already. Additionally, if something like this ever gets implemented, we can assume that they would acknowledge the existence of biomes.

Finally, something you don’t really have to buy! There are so many ways to make the choosing a team part of the game more meaningful other then getting extra balls in raids.

For starters, Niantic can make global and local leader boards. See which player is the best battler, who earns most experience per day, who has most raids won every day, etc.

Additionally, Niantic can make lures be team based. When a Poke stop is lured, you can see the petals in the color of the original “lurers” team, similar to how Gyms change color. The idea comes from a Trainer Tip’s video, where he and Reversal were racing each other to lure up stops.

I don’t know about you guys, but I pictured a colorful map with Blue, Yellow and Red all over and its very interesting!

Speaking about stops, we can all agree that the current stop concept is pretty simplistic and that can stop functionality could/should be increased.

Poke Stops should have more than “module slot”, so that more lures could be active, or more different typed modules – healing module, etc… However, realistically speaking, a new type of Lure is the obvious option:

For many players, a Lure Module is pretty much the definition of a boring item – even Incense is more useful for rural players. A few additions to it’s functionality could increase the popularity of Lures again.

And there you have it, all of my ideas for improving the game! You like my ideas? You hate them? Let me know, just comment how you feel about them and why. Lets make it a discussion.