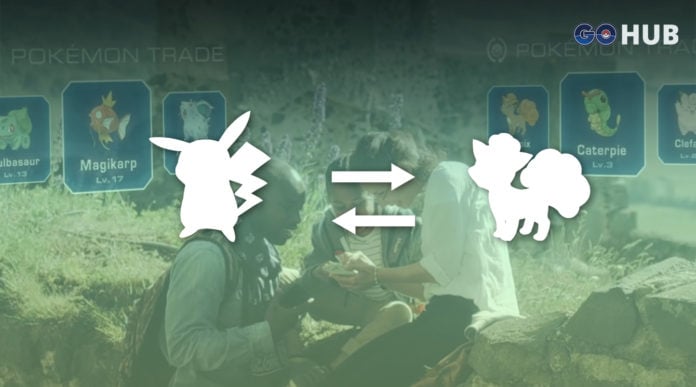 USER GUIDE | Submitted by ChaterangaIf you have been playing this game for the last couple months, then I am sure you have experienced that moment where you grinded enough candies to evolve a Pokemon only to be disappointed by its moveset. Well before you grind that Pokemon into candy, uninstall the app, or smash your phone on the ground, think about Generation 2 and the Pokemon that are coming.Some of the most common Gym defenders for Generation 2 will have “Dark Type”, which is weak to (Bug, Fighting, and Fairy) and with consideration to one of the new Top Tier Gym Defender (Tyranitar) some of the current Generation 1 Pokemon have great movesets to counter these Pokemon. Recent changes to Nidoqueen and Nidoking had a lot of players transferring away the Nido couple in favor of Rhydon. While those evolving Rhydon were hoping to get Mud Slap and Earthquake. With Tyranitar on the horizon these three well known gym defenders may be your new best attackers! Another popular Pokemon was hurt by the last stat changes, Wigglytuff has always been more of a Prestige Pokemon, so after the CP changes many trainers didnt know what to do with this tanky underperformer. But with Generation 2 coming soon you won’t have to grind away a Wigglytuff that doesnt get “Pound” as its Quick Attack. Also a few other Pokemon that have either never had a purpose, or were outperformed by other Pokemon of the same type, now may have a place in Gen 2 due to their mixed movesets.

So, you wanna Fight? Pearls of the Deep

With all the new Pokemon being added in Generation 2, it is easy to think that the meta is going to have a major shift but the truth is that Water Types will still have a huge impact on the battles. With this understanding you can see how a few Pokemon who struggle to rise from the bottom of a Sea full of good Water Pokemon, might have a chance to shine in Gen 2 because of their mixed movesets. Hopefully this article caught you in time, and at the least makes you aware of some of the possibilities with regards to Generation 2 battles and Gen 1 movesets. This information is subject to change and as with anything related to Generation 2 nothing is final until it is release. However, this information highlights the importance of thinking before you transfer, and how some Pokemon may still yet have some worth in your storage. Good Luck and Happy Hunting!