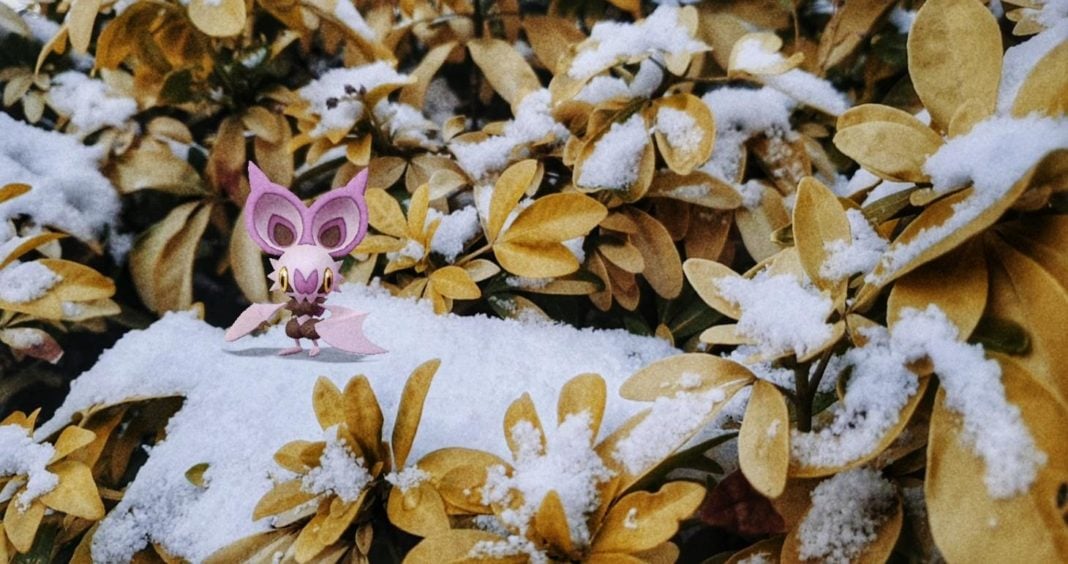 In recent weeks and months, the AR community have noticed that the Buddy Mode animations for many Pokémon have changed drastically. Buddy Mode has often been seen as the ‘superior’ AR mode for photographing Pokémon because it has so many more animation options than just photographing a Pokémon in your storage that isn’t your buddy. In fact, it’s so different and good I wrote a whole article about it!

The AR community have gotten together to use the #BringBackMyBuddy to shine a light on this because after weeks of tweeting to Niantic Help, we haven’t had any clarification on whether or not this is a glitch, or something deliberate. It isn’t on their ‘Known Issues‘ page on the Niantic Support website, nor have they replied to any of our tweets about the situation.

It would be about time @NianticLabs @NianticHelp responded to this. Had to scour my camera roll but found this old photo of #Lucario on it. Nowadays he only blinks his eyes to show he’s happy. #buddyanimationmissing #pokemongo #pokemon #NianticAR pic.twitter.com/ReqAWl86Nm

Here Rhanique shows the drastic difference between Lucario’s old Buddy animation, and the current, gone is the happy pose, and now only a blink. Shinyshinx_sc has a whole twitter thread with replies from fellow AR fans showing the changes they have noticed that you can see here. So what has happened and will it ever be fixed?!

When a Pokémon is fed or played with in Buddy Mode they do a ‘happy’ animation. It is one of the great parts of using Buddy Mode for AR, because they aren’t available in any other way, but suddenly, many have changed drastically, or vanished almost entirely.

HazelCrocus kindly sent me these images of her Buddy Vaporeon to show the drastic difference in the happy animation. Previously she jumped with delight, as seen in the beautiful ocean photo below.

But now, she just nods her head with a slight smile, as shown in the image from HazelCrocus and the video below from TuulatheCat. 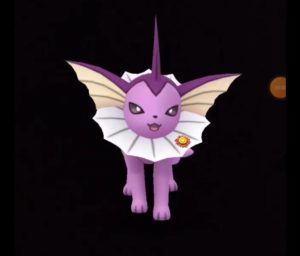 Pikachu Libre is another drastic example, again kindly shared by HazelCrocus to show the differences. Previously they had an excitable arm raise, along with a matching happy face.

And now, with more of a point to the camera than an excited wave, and the eye animation is gone. 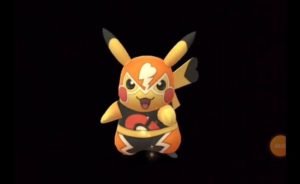 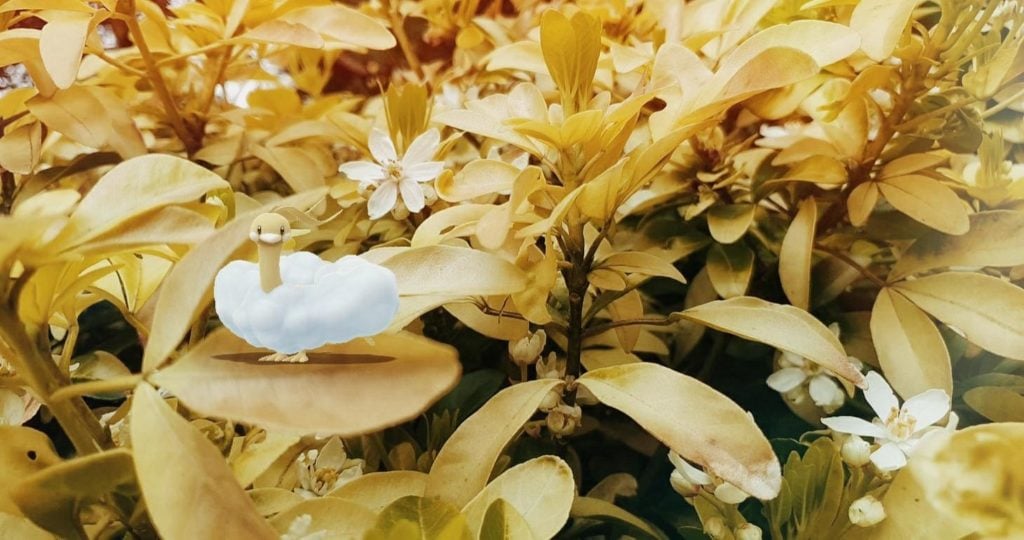 On Swablu Community Day I photographed shiny Altaria using Buddy Mode and the tiny Pokémon AR technique to have them landed amongst some leaves the shiny matched. Since then the ‘landed’ pose has been removed, and now the animations have become really awkward. Altaria flies, but lands when fed or interacted with.

I don't get the new animation for flying types in buddy mode, surely this is broken @NianticHelp? pic.twitter.com/t1WGINLNCV

I am sure this must be a glitch because the animation feels ungainly and doesn’t work right, and why remove an aspect of Buddy Mode that was so utilised?

These issues have been gradually spreading to more and more Pokémon, with some noticed several months ago, and others, like Altaria, happening in recent weeks. What is going on?!

We the AR community are asking Niantic to firstly acknowledge that this has changed/is an issue within the game, and secondly, to return the animations to their former glory. So many of us loved those animations and used them regularly, and now we can’t, and we aren’t sure why.