How to AR: Buddy Mode 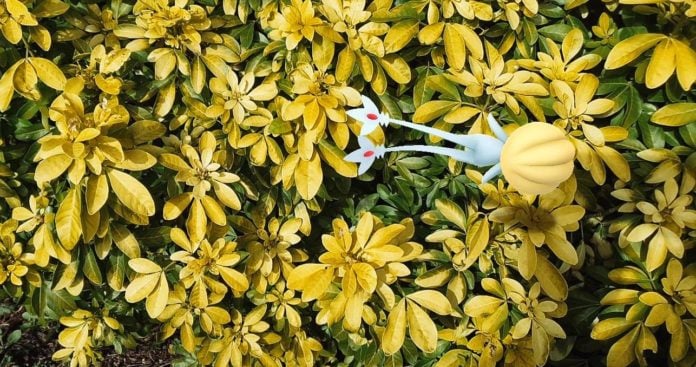 When it comes to AR photography in Pokémon GO, there is no better way to photograph your faves than with Buddy Mode. We’ve discussed previously the merits of each different AR mode in this article, and as the game has progressed and developed, Buddy Mode AR has quickly become the preference for many of our incredibly talented AR community.

Buddy Mode is by far the most versatile of the different AR modes. You can use both GO Snapshot, and the standard fixed AR mode in Buddy Mode, but this article will focus on the GO Snapshot (formerly AR+) settings for Buddy Mode. There are a bunch of differences that make Buddy Mode preferable in many situations, and we’ll discuss each part of it below.

Buddy Looks to You

Unlike in regular GO Snapshot mode, your Buddy will also turn to look at the camera in Buddy Mode as you move around it, bringing a sense of friendship and realism to your AR photography that can really change the feel of a photograph.

For example, the flying balloon Pikachu in regular AR mode looks straight ahead in the portrait photo below, but in Buddy Mode it has turned to look at the camera/you in the landscape photo.

It doesn’t matter where you move to, your buddy will always try to look at you. If you don’t want your Pokémon to face you, you’ll need to be in regular AR mode, but there are plenty of times you might want them to look at you. One way to really utilise this difference is when photographing a Pokémon from a higher angle, talk about optimal cuteness!

Charmander is such a cutie peering up at the camera, in regular AR mode this photo would have been of the top of their head instead. If Pokémon being adorable is your kind of thing, I highly recommend giving this technique a go using Buddy Mode.

Did you know that if you put certain Pokémon out onto the map in Buddy Mode, they will sit instead of stand, or even stand instead of fly? It totally changes how you can photograph them!

Here you can see Noibat happily lands and lowers their wings in Buddy Mode, whereas in regular AR mode they fly. It creates a totally different atmosphere and gives a lot more options to have these two choices between the two modes. This was taken using the ‘Tiny Pokémon’ technique that you can check out here.

Charizard is great example for the different versions. In Buddy Mode on the right, he stands, looming and menacing, whereas in regular AR mode he flies. These two different poses can create totally different emotions in the image you are taking.

Ninetails is another great example. Instead of standing how they appear in the Pokédex, Ninetails sits! They look so majestic, with their tail almost forming a heart shape around them.

There will be many other Pokémon who appear on the map differently in Buddy Mode, so check them out!

Sticking with Ninetails for our examples, the attack animation in regular AR mode is the dramatic throwing back of their head and tail flip (far left). You can also get this animation in Buddy Mode with a double tap. However, the single tap in Buddy Mode gives you an incredible pounce and turn that gives a lot of different options for your AR photos (centre and right). 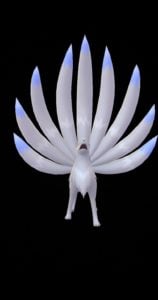 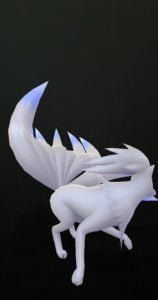 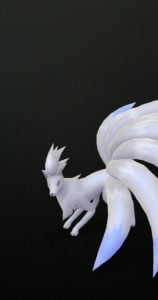 For Hitmonlee, the double tap (left image) gets you their ‘taunt’, in which they raise their arms and then brace them at the side of their body, the same attack animation you get in regular AR mode. But in Buddy Mode AR, with a single tap (right image) you get an awesome spinning kick that is much more suited to Hitmonlee and so so cool! Previously this attack had only been available in Wild AR mode before you caught the Pokémon, but we regain access to it in Buddy Mode. 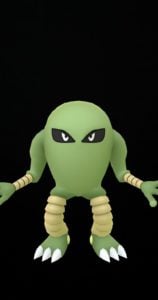 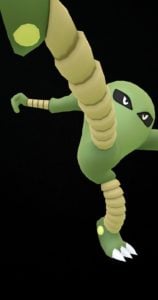 These two attack animations give so many options for photographing your Pokémon, especially without the risk associated with wild AR mode for the more dynamic attack.

With Buddy Mode you also have the option to feed your buddy, and interact with them, both of which produce cute animations you can photograph.

With the interaction, the Pokémon will bob its head, and then the ‘happy’ animation will happen. If it is your first interaction or feed to fill a heart, you get the white rays of happiness behind your buddy, but you can also avoid this by interacting for a second time to just get the animation without the white rays.

These animations are only available in Buddy Mode, so be sure to check out how different Pokémon react! You can swap your buddy 20 times a day, so you can really experiment in your photo sessions.

Ability to Spin Pokémon Around

In Buddy Mode it is also possible to swipe across the screen and have your Pokémon do a full 360° spin. 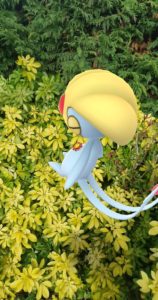 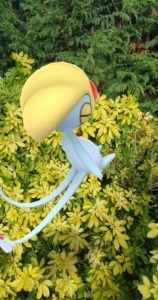 This can be a really useful trick if you want to photograph a Pokémon from the back or side, but are in an area where you can’t move around the Pokémon to physically go behind them. This only works in the Niantic AR version of Buddy Mode, not the standard AR mode, but it is a super useful addition!

Buddy Mode gives AR photographers so many more options than the standard AR modes! Extra animations, different expressions, some different stances and more interaction, leading to more realistic and fun images. Every Pokémon has their own individual animations, so be sure to experiment and check out what your fave does in Buddy Mode! 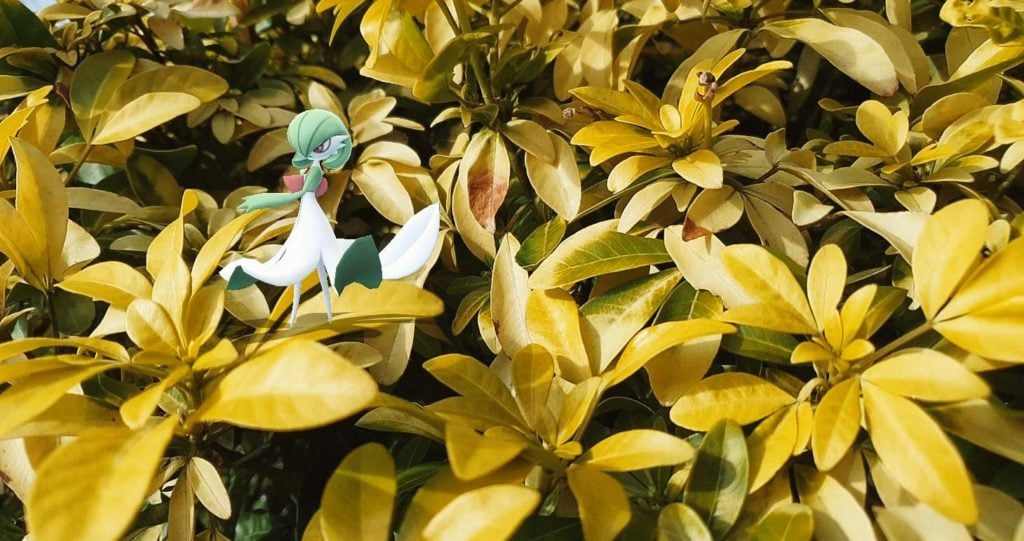