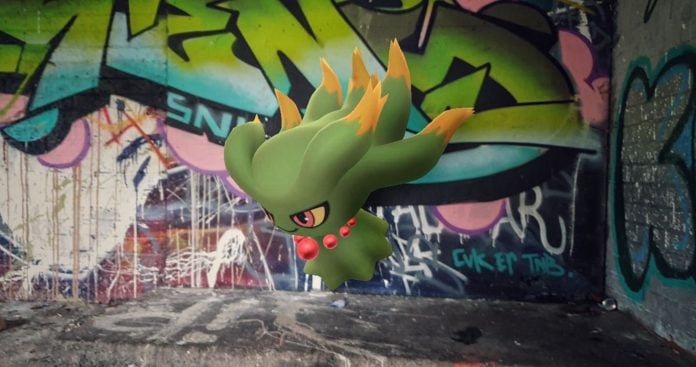 With so many amazing suggestions for those under appreciated Pokémon you love, we just had to come back with a Part 3 (and potentially more!). Twitter had so many great suggestions of those neglected faves that we couldn’t resist sharing more with you. We love seeing how much you love these less popular Pokémon and how much passion you have for your faves. If you haven’t seen your personal fave pop up yet, make sure to comment and tell us who you love and why!

Moths are such an under appreciated insect in real life, that I wasn’t surprised to see Venomoth mentioned on social media, and I have to agree, I love this little mothy babe! Its design is a great mix of cute and creepy with those huge eyes, and the blue shiny is such a good choice. Venomoth also makes a super fun spicy Great League PvP pick with access to both Bug and Psychic moves. I have a Shadow Venomoth built for Great League because no one ever expects it! We know Youtuber ZoëTwoDots loves Venomoth and we totally get why. 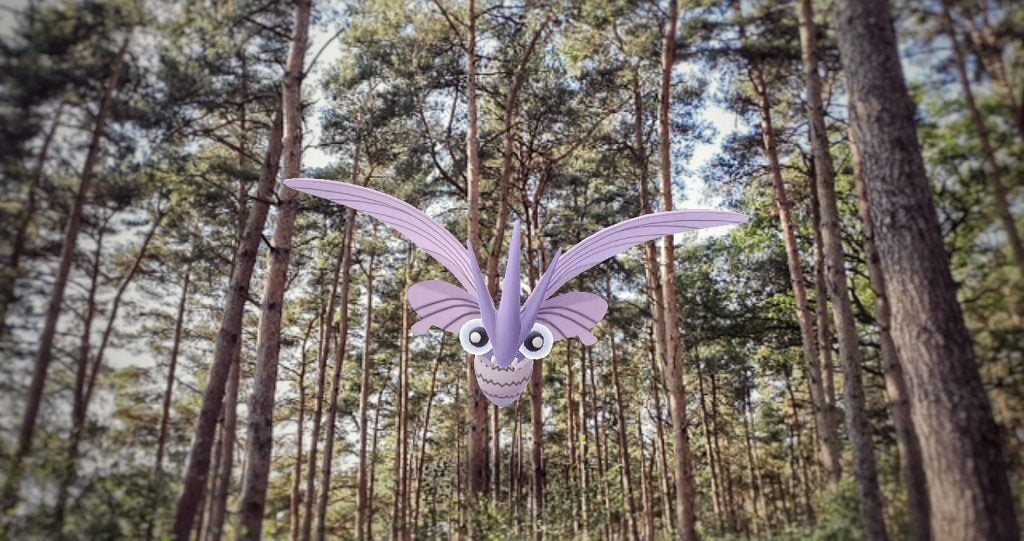 Teddiursa truly has one of the most fantastic shinies out there. That little lime green teddy bear is just so darn cute! Its Pokédex entry is really neat; ‘This Pokémon likes to lick its palms that are sweetened by being soaked in honey. Teddiursa concocts its own honey by blending fruits and pollen collected by Beedrill.’ How adorable is that?! Teddiursa also evolves into the mighty Normal type Ursaring (which also keeps that excellent lime green for the shiny), which packs a punch in Ultra League PvP! It has access to a whole bunch of random move typings, from Normal and Fairy to Ghost Steel and Fighting, you can really surprise an opponent with a fun moveset. 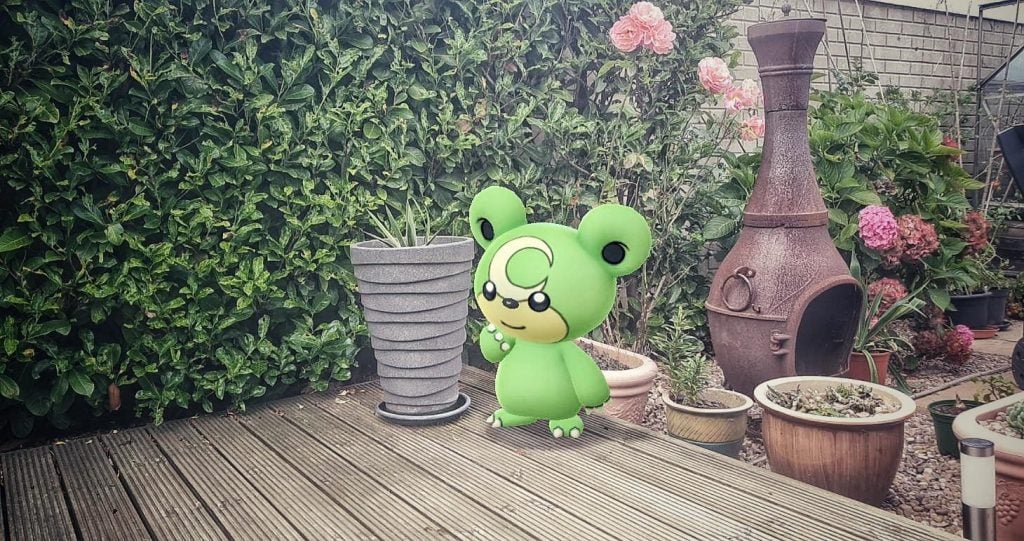 Poor Meganium, in most rankings of the grass starters you’ll find it lingering towards the bottom of the pack, with Kanto fave Venusaur stomping to victory every time. Its shiny is a little lacklustre, it becomes almost autumnal looking, with a more subtle colour change than most would like. But when it comes to PvP, the adorable dinosaur Meganium can really hold its own! It is right up there in Great League as a solid choice, and many would argue that it is even better in Ultra League, beating out Venusaur. It has access to Grass and Ground type moves and stomps all over PvP faves Swampert and Whiscash. 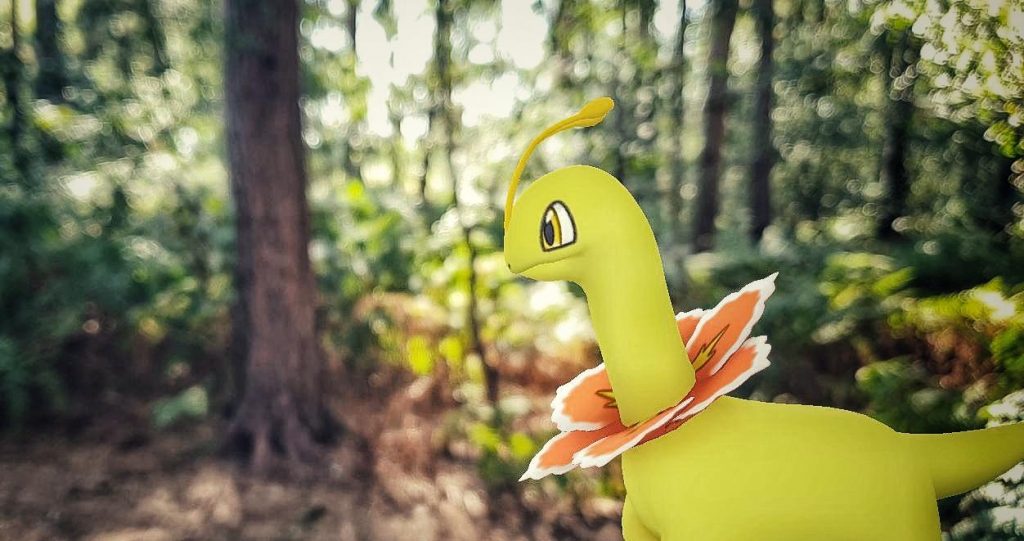 Victreebel is definitely seeing a popularity revival thanks to its shadow form being a total beast in PvP, and we are so happy to see this big-mouthed weirdo getting the love it deserves! I’ve always been a fan of Victreebel’s design, heavily based on carnivorous plants, and if you are into the more menacing Pokédex entries, it has some really off-putting ones, especially in ‘Yellow’ with ‘Lures prey with the sweet aroma of honey. Swallowed whole, the prey is melted in a day, bones and all.’ How disturbing, remind me to never fall in one! And for a slightly unpopular opinion, I think Victreebel has a great shiny, it looks somewhat muted and ill, and I think that really works for its concept. 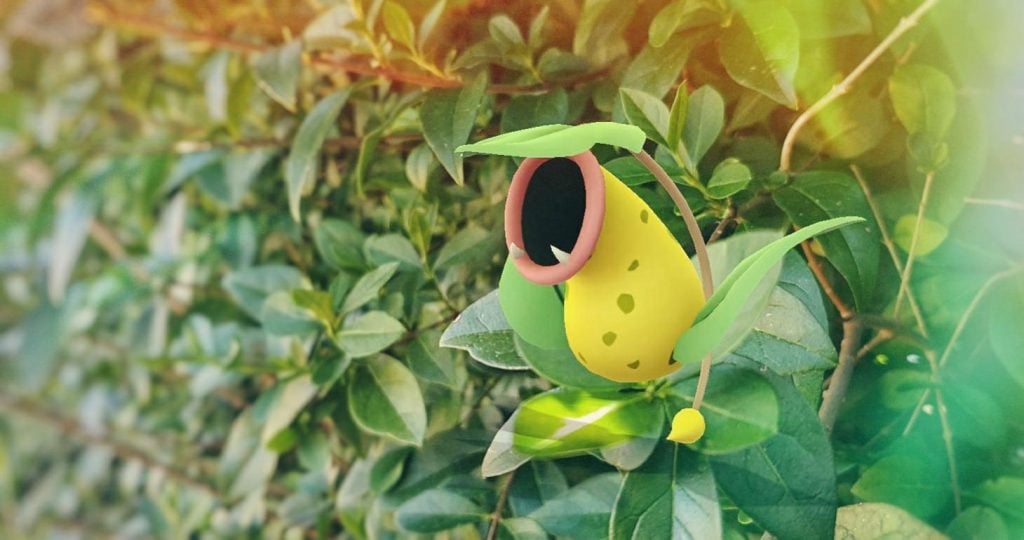 OK I know, hear me out on this one! I know Castform isn’t the most exciting Pokémon for a lot of folks, but many parts of the world may never see a Snowy Castform because of their local weather patterns! (And if you are British like me, you probably aren’t seeing Sunny Castform all that often either). We’ve had Normal Castform available as a shiny for a long time, but we could soon be seeing shiny variants of all forms of Castform, because for the first time ever, they’ve been added to the coding of GO, before being seen in any other main series Pokémon game, now that is exciting! 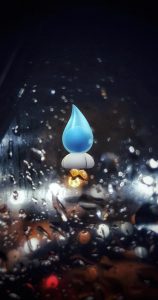 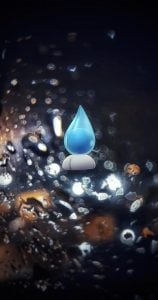 There is a whole variety of spooky and ghostly Pokémon that people love, but poor Misdreavus seems a little neglected and I don’t know why. It has a pretty classic ghost design, with the addition of a rather Marge Simpson-esque necklace, and trailing tendrils of… hair maybe? Either way, it’s a fun ghost type, and it has such a spooktacular shiny! Sure there are Ghost types that are more solid for battling and raiding, but Misdreavus and Mismagius are still very much desired shinies and I’d love to see them getting the haunting love they deserve. 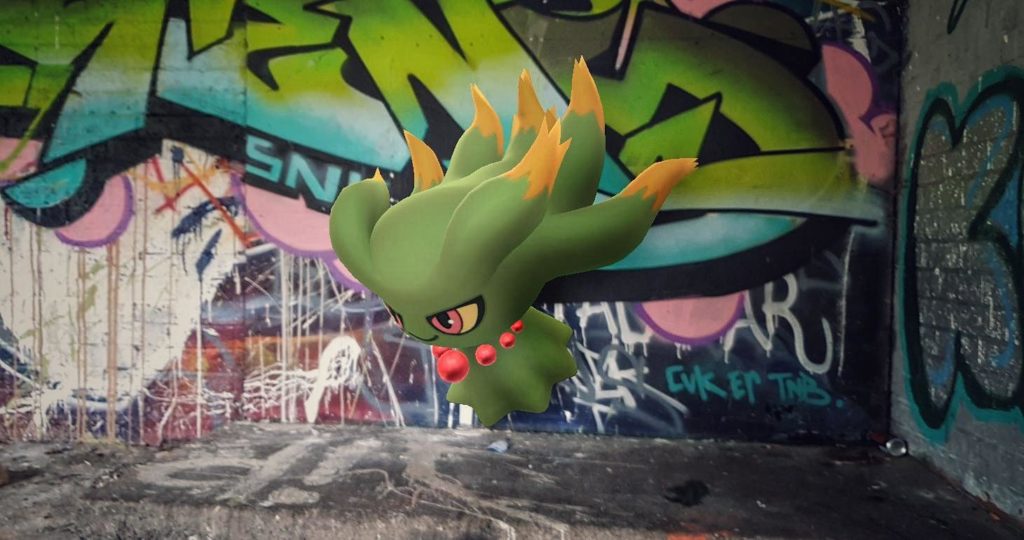 Who are your neglected favourites? Comment below and you could see them pop up in Part 4!