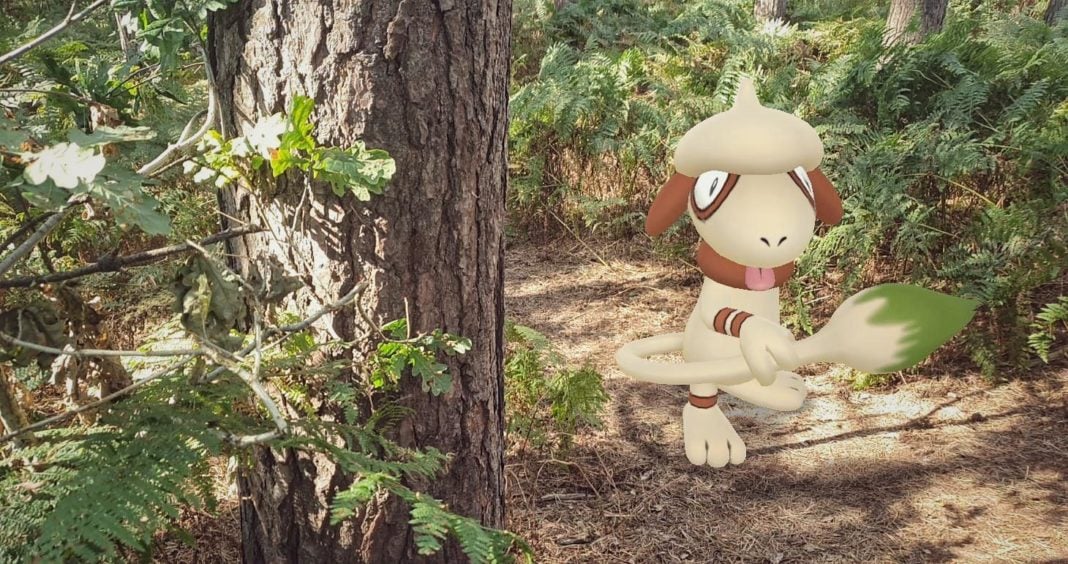 With so many wonderful opinions for those under appreciated Pokémon you love, we just had to come back with a Part 5 (and potentially more!). Social media had so many great suggestions of those neglected faves that we couldn’t resist sharing more with you.

It has been so much fun seeing which Pokémon you love and why, there have been some real surprises, as well as suggestions that have made us reconsider our own feelings on certain Pokémon.

If you haven’t seen your personal fave pop up yet, make sure to comment and tell us who you love and why!

Paras and Parasect are at this point some of the last remaining Kanto region Pokémon that doesn’t have its shiny released in GO, and it is a lovely golden one too!

There is something so delightfully creepy about Parasect in particular, that I can’t help but have a soft spot for them. In the main series Red & Blue its Pokédex entry states ‘A host-parasite pair in which the parasite mushroom has taken over the host bug. Prefers damp places.’ The poor little guy! There is something really intriguing about this parasitic relationship that results in those haunting blank eyes. 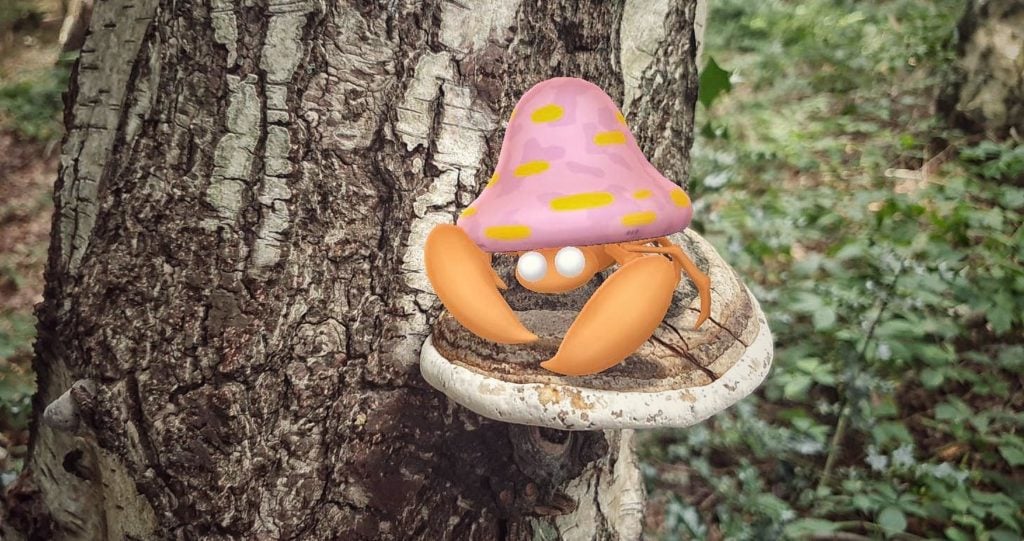 One of the most suggested Pokémon by far, was Wurmple! I was so surprised and happy to see the love for this little bug. Often the common spawns get neglected, or even get a little hate thrown their way for being too common, so to see several suggestions from people that Wurmple was their fave was so good!

There’s no denying that the purple shiny is gorgeous, and if you have a coveted party hat Wurmple shiny too, what a rare and neat addition to your collection. 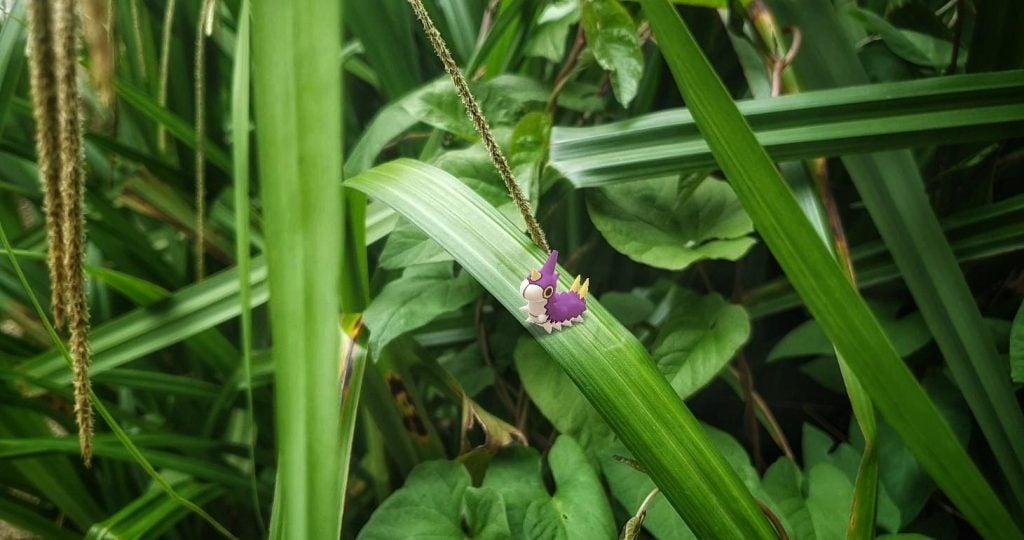 Another suggestion that popped up this time that I hadn’t seen before was Ludicolo! With Water and Grass dual typing Ludicolo is certainly a uniquely typed Pokémon, in fact, as it stands, it is the only Pokémon with that particular type combination.

As some sort of weird pineapple duck combo, Ludicolo is certainly also unique in the looks department! Described as the ‘carefree Pokémon’, we could all do with a little more Ludicolo in our lives right now. More dancing, more smiles, and more happiness. 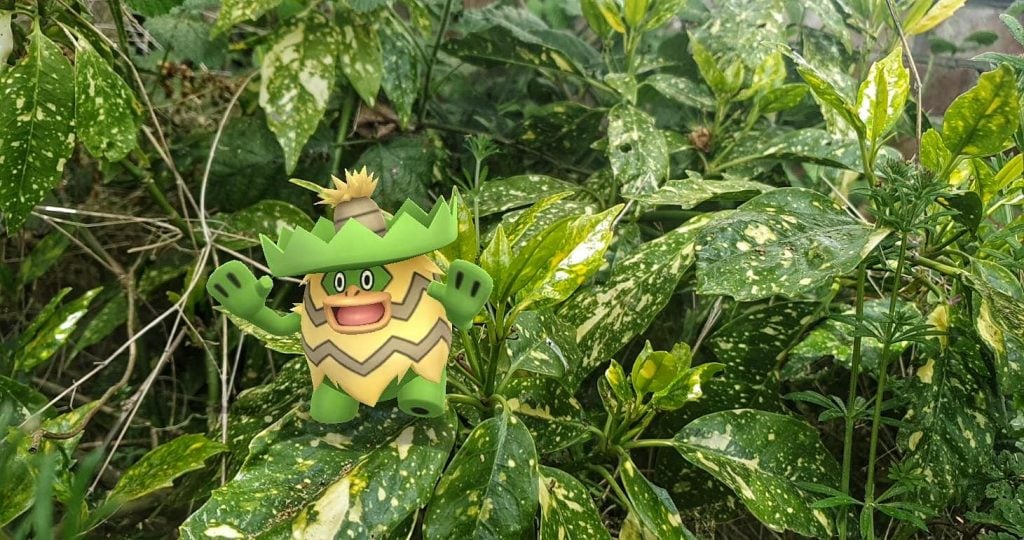 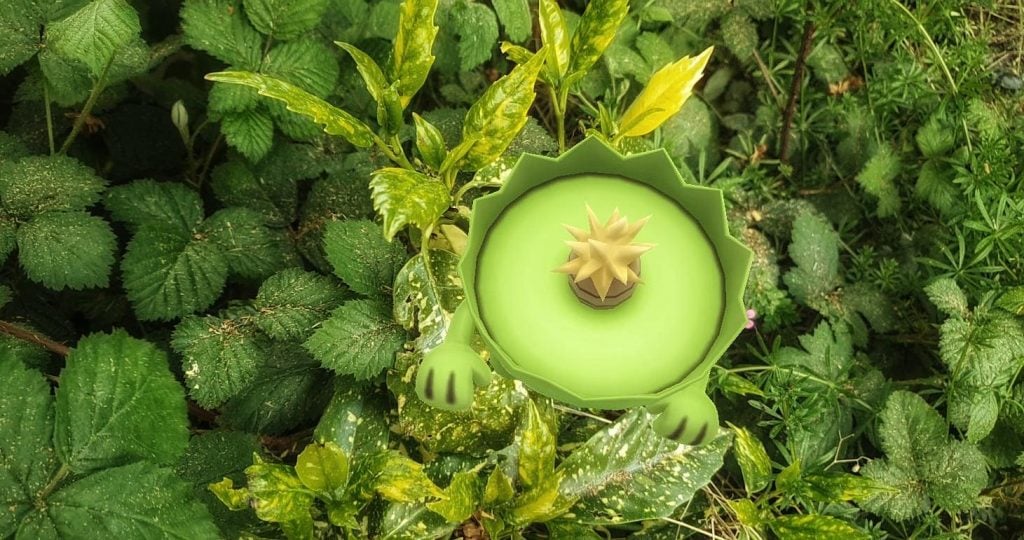 Now before I even start, I can already hear you asking, ‘Smeargle, really?!’, and I know! There are a lot of people who probably did snapshots to get Smeargle registered in their Pokédex and then never bothered with again.

Shocking as it might seem, there are people out there who love Smeargle, for reasons you might not have considered before. With a max CP of 431, Smeargle is totally useless for any kind of battling, even though it can learn any more (except for transform).

So why would anyone consider Smeargle a fave? Well, for AR of course! Smeargle is a Pokémon that many AR focused players consider a key part of their Pokémon collection because its painting animation just lends itself to so many different concepts. Smeargle travels all over the world painting graffiti and murals, turning the forest from winter to spring, it just works so well in AR.

Smeargle has a great shiny that I hope we see soon too, that red tail opens itself up to even more ideas. Plus, that ‘blep’ tongue is adorable. No longer just a dex filler, Smeargle found a place in many trainers hearts thanks to AR photography, and we are happy someone loves him! 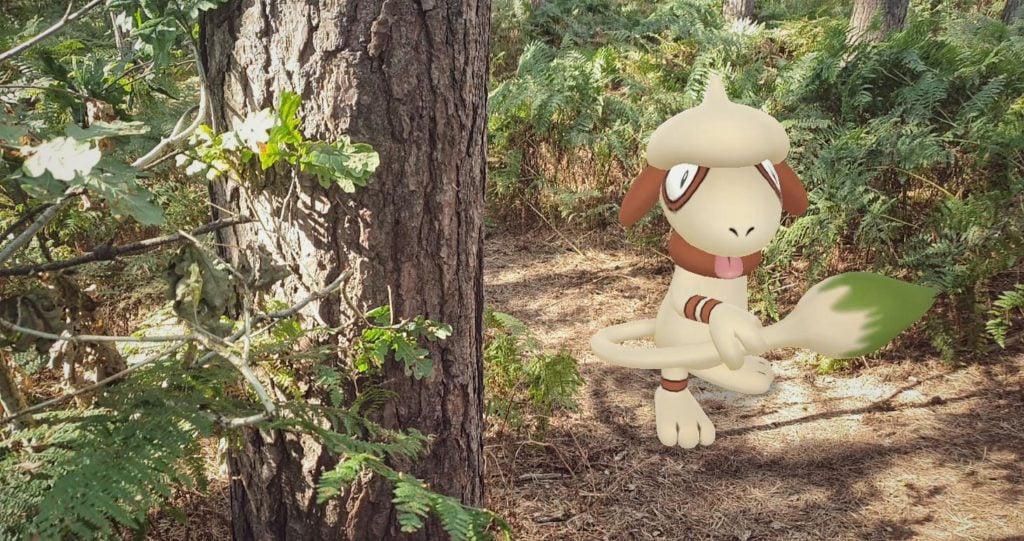 Rotom was another surprisingly popular suggestion! Rotom has 6 different forms, regular, Wash, Mow, Heat, Fan & Frost, and so far we have only briefly seen Mow in game as a reward for taking snapshots during Pokémon GO Fest 2020.

Most people look at Rotom and think it is a completely ridiculous design for a Pokémon, and I’m inclined to agree. I mean, its forms are literally a lawn mower, a fridge, a fan, a microwave oven and a washing machine! It doesn’t get much more ridiculous than that (but I am looking at you Vanillite), however, I can’t help but find its ridiculous design to be part of its charm.

Rotom is a Ghost and Electric type combo, and it takes on its various forms by possessing the electrical items, in its standard form it is just plasma with lightening shaped arms, ready to possess something. In the anime we’ve also seen Rotom as a phone, a Pokédex and more, but so far only these 6 forms have been available to catch in games, but who knows, maybe we will some day!

So far Rotom has made only a blink and you’ll miss it appearance in Pokémon GO, so we hope they introduce it to the game properly soon in its various forms. 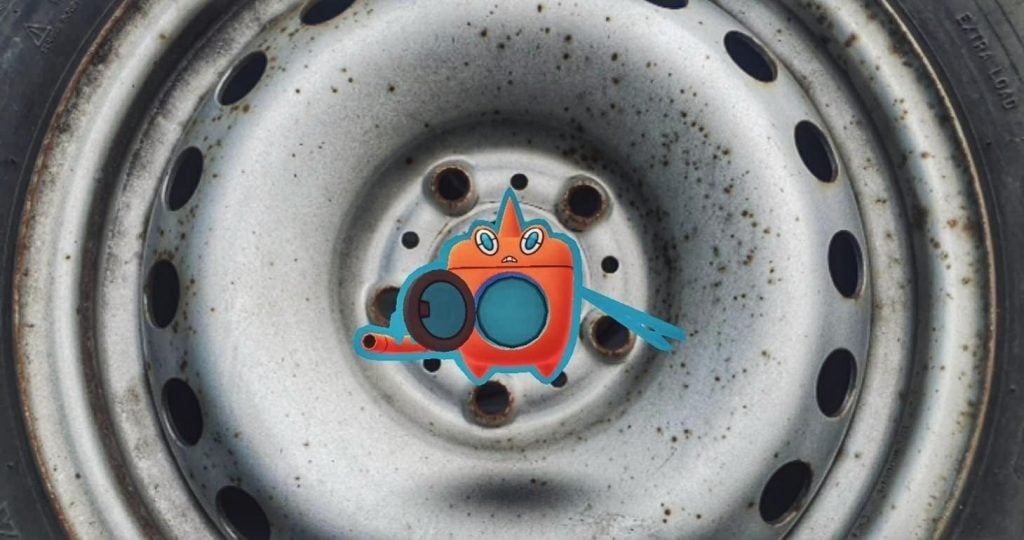 Has your favourite, but neglected Pokémon been featured yet? Be sure to let us know who you think doesn’t get enough love in the comments below.