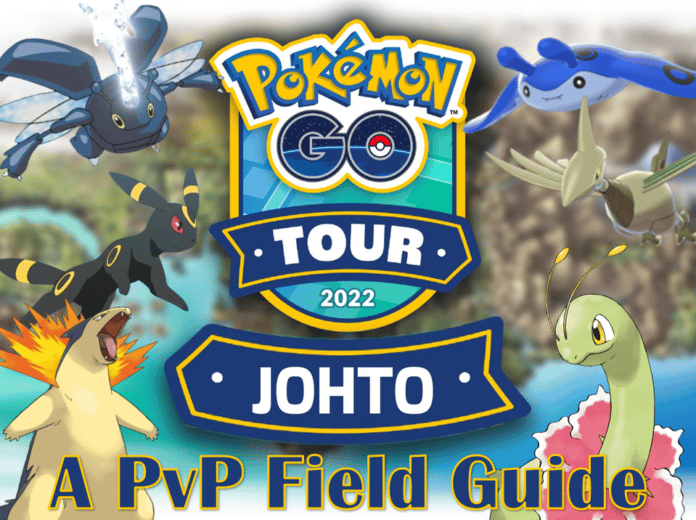 Hello again, fellow PvPers! With Pokémon GO Tour: Johto about to hit, I’ve been seeing (or directly receiving!) a number of questions that basically all center around one primary inquiry: what’s worth the grind?

So let’s see if I can simplify this and answer that basic question. And I promise I’ll try to keep it relatively BRIEF for once so you can get out there and hunt!

Also, going to try out something different: putting the summary up front!

Alright, now to provide much more detail on those basic talking points, follow me below!

Perhaps the most critical thing from a PvP perspective is to make sure you don’t miss out on the exclusive moves being unlocked — likely for the last time in many cases — during the event.

So other than grinding for candy and good IVs for the above Pokémon, there are several other things worth searching for for PvP purposes. Roughly in order of priority of what to grind for if you still need them, by league:

Other than the stuff already mentioned (relevant stuff with exclusive moves, the Legendaries, and Politoed and Skarmory)….

The big ones are the Legendaries, of course. I already analyzed them in a good amount of detail earlier this week, so highly recommend checking that out if you haven’t already, as I don’t intend to rehash that all again now. But suffice to say: Lugia and Ho-Oh definitely have a place in Master League formats. (And Ho-Oh in PvE… check out that analysis from Teban54.) But there’s at least one other diamond in the rough from Johto at this level….

I will again refer back to a much more detailed analysis on the subject, but HERACROSS (yes, again) is badly underrated in Master League, and not just in Permier Classic, but even — perhaps especially — in Open Master League. 👀 It’s a bold statement, but I’m just gonna make it anyway: I think Heracross just might be the best Fighter in Master League. It does everything you’d want your Fighter to do PLUS beats the other Fighters and much better handles Ground and Grass types (thanks to resisting Ground and Grass damage). What’s not to like, other than perhaps having the candy for it? Some raiding this weekend should go a long way towards helping ease that issue.

Alright, summary was at the top, so that’s all I got for now! Hopefully this helps guide you towards what to prioritize this weekend for PvP (and answers all the “Last Resort Umbreon good?” questions!), other than the obvious shiny hunt! ✨

Thanks for reading, and good hunting this weekend! Stay safe out there, Pokéfriends, and catch you next time.