With two Community Days down (January and February), this monthly event has been one of the best features Niantic has recently added, standing strong alongside Weather and Raids. Players from across the world spent 3 hours catching the elusive Shiny Dratini and evolved a Draco Meteor Dragonite. Most, if not all, players are satisfied with this event.

Sure, there had been connection problems on Asia-Pacific countries, but Niantic extended the event by 3 hours giving them a bigger event window compared to other time zones. It seemed like Niantic is on a roll. Suddenly, when players learned that Bulbasaur would be the next Community Day Pokemon, most players were disappointed and are left wondering why Bulbasaur is chosen.

Some suggested Pokemon like Larvitar or Feebas should be chosen instead. I, on the other hand, saw the Bulbasaur announcement and thought it was a great choice, because of what Community Day is all about.

It’s all about the community

When Niantic announced the first Community Day, they said,

“Pokémon GO Community Day is an opportunity for Trainers around the world to meet up at their local parks to make new friends and experience what it means to be a part of this special community.”

They succeeded doing that on the first Community Day. I was able to meet players I’ve not met before, had conversations with players from different backgrounds, and was able to set aside the game and just have social interactions. In a lot of places, this did not happen in the recent Community Day.

Because of how important Dratini is on the current meta game, and because it’s the best opportunity to finally complete that coveted Gold Dragon Tamer Medal, players are more focused on playing the game itself, which is not really that bad, but considering what Community Day is all about, it didn’t really succeed on its goal. Yes, players are happy with what they caught, but because of how great the Pokemon is, it overshadowed the social aspect.

Don’t get me wrong, players are still able to interact with each other, but it’s not unlike the first Community Day where the Community itself is strengthened. Now, how will Niantic remedy the decrease of the social interactions? Make the Pokemon itself less valuable. 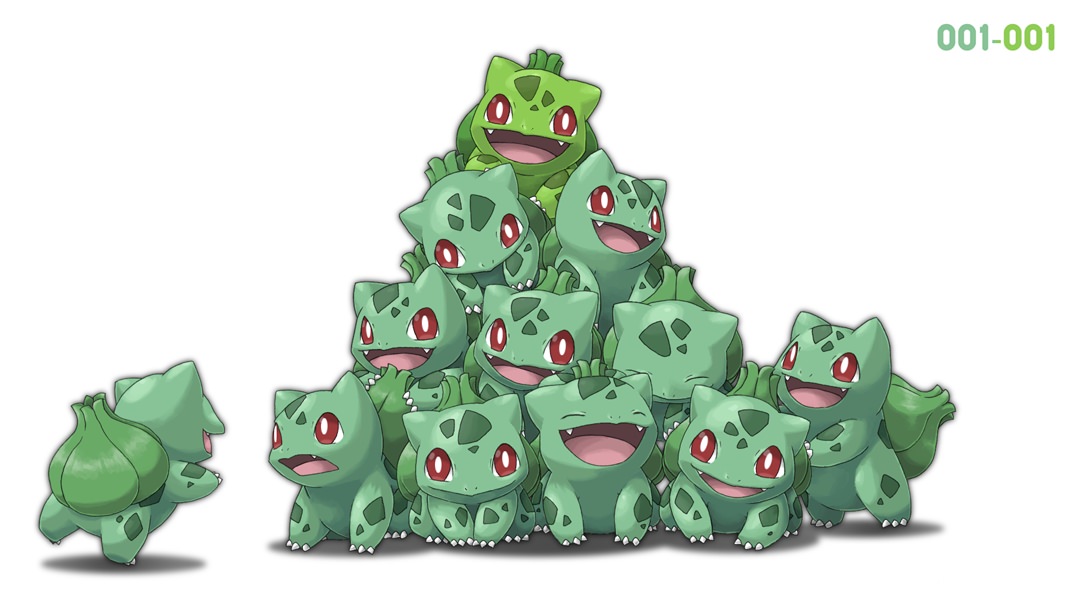 Bulbasaur is still a valuable Pokemon in its own right, but it’s not a meta-defining Pokemon. It’s a great Grass-type Pokemon, but most players aren’t really hunting this Pokemon unlike Dratini, Larvitar, or Chansey.

With Bulbasaur being the Community Day Pokemon, players will be able to interact more with others. We’ll have more time to chat with other players on what Pokemon we’ve yet to get for our Pokedex, on which Tier 3 raids we are still having a hard time defeating on our own, and other things.

Yes, you might say it’s not part of the game itself, but Niantic made Community Day for the purpose of meeting with other players and make friends. The featured Pokemon is just added value – at best.

Bring your smiles, not your salt! Also, bring a copy of our March Community Day #3 Guide: Bulbasaur with you and snag that 100% Bulbasaur.