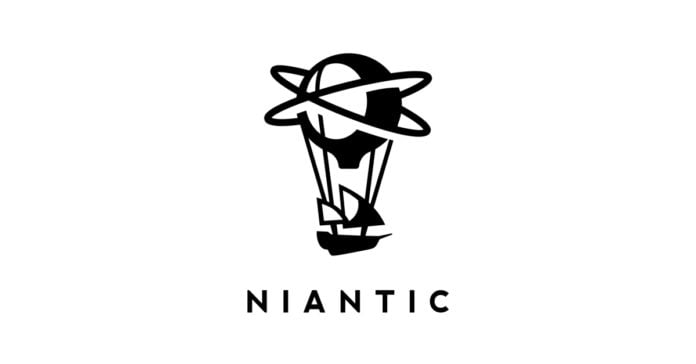 As we shared in our Behind the scenes with the Niantic Task Force article, there’s been a series of roundtable meetings between Niantic leaders, content creators, and community leaders in Pokémon GO.

Today, Niantic has shared an update outlining the upcoming changes in the company’s communication strategy and in-game bonuses. Niantic’s Steve Wang is the Executive Producer on Pokémon GO and the person behind the announcement.

TLDR on the changes

80 meters is here to stay, and more exploration benefits are being explored

After the return of increased interaction distance, many of us wondered if this was the end of the whole “exploration” narrative. It is not. Niantic is bullish on providing players with rewards and motivation to actually explore the area they are playing in.

Although there are no features on bombshell announcements to share at this date, the Niantic task force has come up with a few ideas that will be explored and discussed in the coming months.

We understand that the increased 80 meter interaction distance became a welcome benefit for many players – that is clear from the feedback we saw from the community. So we want to keep it: as announced last week, 80 meters (not 40 meters) will be the base interaction radius for PokéStops and Gyms globally from now on.

We still believe in the importance of discovering interesting places and things in the real world, and we don’t want to lose sight of that. The team and I are eager to develop new ways that motivate and reward Trainers for exploring and exercising in the real world.

As a result of the taskforce, we have new ideas to explore and we look forward to sharing more in the coming months. 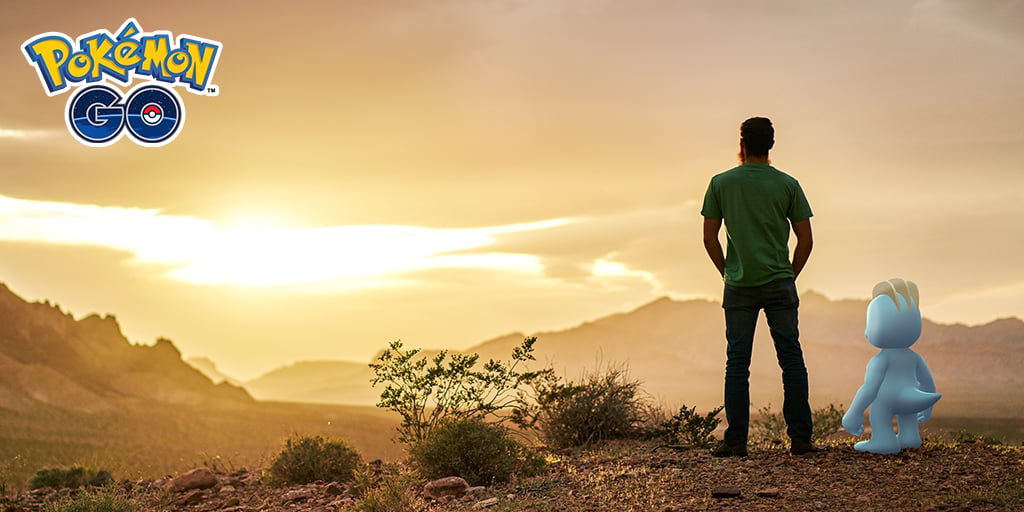 If there weren’t for New Zealand, this game would be buggier than an ant’s nest. Following the rise of COVID-19 cases in NZ, Niantic quickly realized that managing a per-country / per-territory set of bonuses will be unfeasible.

The initial strategy to rollout and rollback bonuses depending on the lockdown state is not something that can be played out in realtime, and the solution to that is as follows:

We’re happy to see this getting normalized, it’s a step in the right direction and we hope it pans out.

Better communication from the devs, and with the devs

One of the key topics we pushed for in our time with the Task Force, was for better communication with the player base, regardless if we are getting something, or losing something.

We’re happy to say that Niantic has heard the feedback, and provided some concrete steps to improve their communication:

We think this is a very exciting step in the right direction, and I personally love how the whole announcement is written in a normal – humane – manner. The parting words of the announcement strike a particularly good note:

The lack of communication regarding the PokéStop and Gym interaction radius was not handled well on our part, and it was a great learning experience on how to better engage with our players moving forward.

Our top priority is and always has been to get people outside into the real world and creating human connections with each other. Thank you for being a part of this journey with us – you’ll hear from us again soon.

Parting words and a tidbit of behind the scenes talk

First of all, keep sharing your comments and feedback with members of the GO Hub team – your voice is heard.

These changes are heavily influenced by the feedback provided through roundtable discussions, so don’t assume that your Twitter comments, Discord messages, and Facebook replies are in vain.

Niantic assured us that the feedback provided by community leaders, content creators, and community-ran-websites is incredibly useful and insightful to them. We tend to share more than our readers are aware, including some public opinion shifts and tidbits that one would expect.

For example, we’ve told the Task Force that PokéStops and Gyms are not the only things driving exploration, it’s also Pokémon, wild spawns, and raids. And we stand by that. Pokémon should drive exploration as well as POIs. We hope to see this addressed in a future update.

In any case, this is a great step for the company and for the game, and we look forward to the first Developer Diary.

Now about that Route Maker… (again, speculation, Route Maker is not confirmed by Niantic)