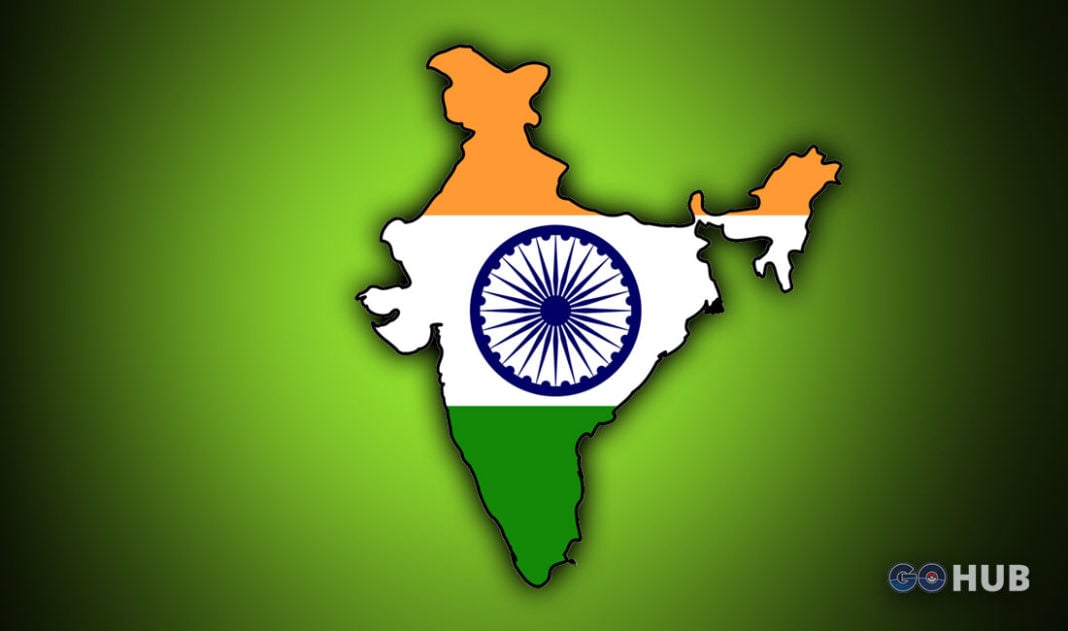 Letters To Niantic: We Need To Talk

I represent a nation that is known worldwide for its rich variety of culture and heritage. We are a thriving community united by our love and passion for Pokémon. While we are yet to receive an active Pokémon base wherein we have our own Pokémon Center, ease of availability when it comes to official merch, and representation in various Pokémon games/championships… we truly appreciate the fact that our country gets recognition in the game through the Festival of Lights and Festival of Colors events. Indeed, it means a lot to us and we truly love you for that.

But true love is also about being honest with each other. And that’s why you are reading this heartfelt and transparent write-up regarding the various issues in the game we love so much.

For starters, I’m MeteorAsh15. My partner (babygengar) and I are both writers for GO Hub and naturally, are part of the vast Indian Pokémon Go community. Being actively involved with this wonderful game for years now, we have come across countless trainers who eagerly partake in the various events of the game. But both of us echo all these Indian trainers when we say that the game has some issues that make us feel sad (and often, angry). But that doesn’t mean we will break up with you… In fact, Pokémon GO is a love affair that is a part of our daily lives.

And in order to strengthen our relationship with you, we felt that communication was necessary. It should always be. Only with communication would you know about the problems we are facing and we would also know that you are sincerely trying to sort out them. Right?

There are so many voices echoing from India regarding the state of the game, which we feel that trainers from all around the globe can also relate to. As such, I would like to share some excerpts shared by trainers from different parts of India who have voiced their opinions, views, and feedback… expecting to have their love for the game reinforced to new levels.

“Strong leadership is lacking in the city community. No of trainers are very less who are serious about competitive PvP, hardly 5-8 trainers. Monthly Silph tournament is a joke here because even though it was organized, nobody is joining it. Only 3-4 were joining. It shows the lack of interest in people when coming to competitive”.

Interpretation: This may across as a problem with us, but it’s not. We have excellent PvP battlers in India but the competitive spirit associated with PvP can still be better.

Even if we keep seasoned formats like VGC and TCG aside, even games released after Pokémon GO (Pokémon Unite, for instance) have gained a wider competitive prominence. Yes, Pokémon GO fared excellently in the Pokémon World Championships 2022, but there is still scope for more variety, better competitive elements, and more seamless gameplay (more on this later). It’s a good start but we’ve had enough of being ridiculed as a TAP TAP TAP meta. 😯

“Pokémon GO has been a good part of my life and in my eyes, the only ways the game can be improved is being more fair and playable for people who don’t spend money on game”

Interpretation: F2P formats are always attractive. And we do understand that as a business, you need to have the means to earn money. But any paid features shouldn’t make the game unfair for those who are not willing to spend money on the game. While we understand that shiny rates are meant to be low, trainers often feel helpless when they can’t find the IVs they need from raids done by the free passes. Moreover, remote raid pass bundles not being cheaper is disappointing. Making them cheaper or more accessible through coins would actually attract more trainers. In a nutshell, many trainers consider the game an important part of their lives, and seeing increased paid features is a turn-off. We feel that the experiences for both paying and non-paying trainers should be perfectly balanced, like how it should be. 🙂

Anil Vanaikiya (Iamrealaj), the admin of the Mumbai group, says…

“Hi.. My community is unhappy with recent box changes. Please revert back to the old boxes..  My community also wants local PvP tournaments in my city.”

Interpretation: Welp, we have come to the elephant in the room: Boxes. In recent times, the boxes have been meh, and have been a subject of debate on social media platforms. We love your old boxes and actively purchase them. So please, please restore the old boxes.

In addition, most admins are responsible for organizing local PvP tournaments. In major Indian cities like Mumbai, Delhi, Kolkata, etc., there is impressive participation and any official setup can go a long way in attracting the eyeballs of more trainers in the long run.

“We want a chat section in the game.👀”

Interpretation: While this feature has mixed feelings in general owing to the fact that people can abuse it, the introduction of a controlled chat section can help. Give it a try, maybe?

“Thank you for asking my opinion on this. I am unhappy about the Remote Raid bundle in the shop being 300 coins instead of 250 coins. I know that you are trying to encourage in-person raids, but there are a lot of players in cities/towns around the globe who have gyms but don’t have enough players to do Tier-5 raids. They have to invite their friends in other cities or someone else on their friends list to do the raid. Please revert the Remote Raid pass bundle cost to 250 coins if possible.”

Interpretation: Well, that speaks for itself. A cool feature being nerfed is bound to leave many people disappointed. Raids are undoubtedly a primary aspect of the game, and discounting bundles is undoubtedly a viable means to make more people make the purchase.

I have a couple of ideas/suggestions/requests that I’ve jotted down below with the type of opinion bracketed alongside each.

1. An option to mass select all those Pokémon in the storage, whose names are changed from the default ones, and reset each selected Pokémon to its original name [Idea]

3. An option to sort Pokémon, in the storage, by number of regular candies and XL candies, would just be fun. [Idea]

5. Allowing the usage of “!” ahead of user-created tags (not names of Pokémon) for better sorting of Pokémon in the storage. [Game Improvement Request]

Interpretation: Tarun has shared some remarkable QOL updates that would undoubtedly make the game experience more worthwhile. I feel that the ideas shared by him are worth consideration.

Lags and issues in PvP / GBL

So Niantic… these are some of the most prevalent issues that have been adversely affecting our gameplay for a while now. Since most aspects have been covered, babygengar and I would personally like to applaud you for the tremendous moveset update and would like to see more of that in the future. The meta should never fizzle out and deserves to be kept white hot at regular intervals.

So this is where I will end this ‘letter’. Niantic, India is not complaining but just wishing that we have more reasons to smile when we play Pokémon GO. We have a huge community of players from both urban and rural areas, and Pokémon GO is an integral aspect for every one of us. Here’s India conveying you a lot of love and some super spicy feedback that we hope you would work on! 😳

Letters To Niantic: We Need To Talk