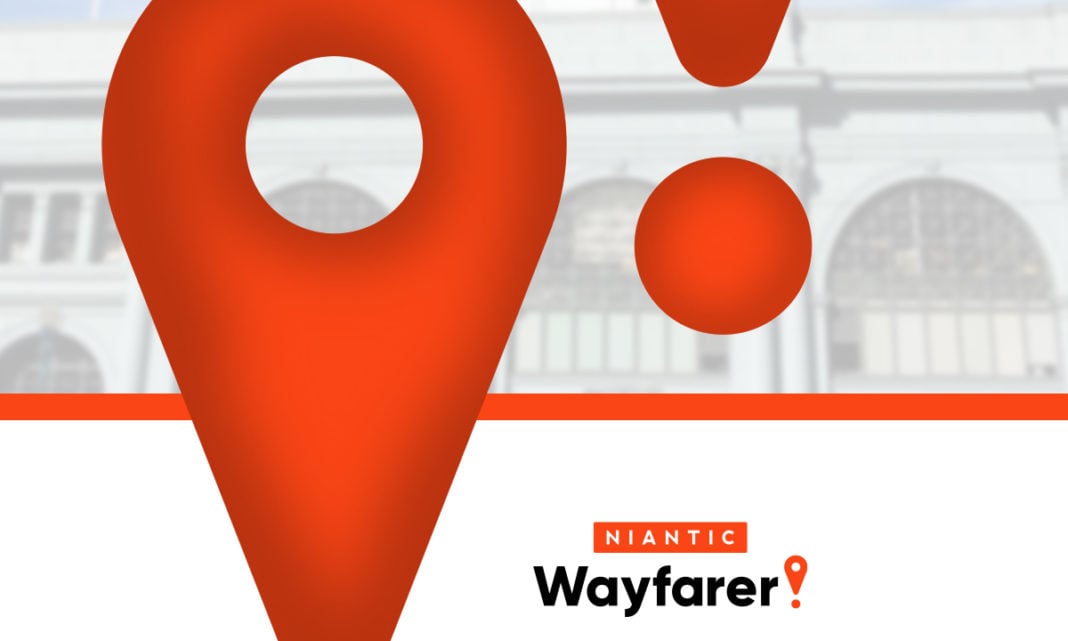 Recently I’ve been thinking about the direction that Niantic is taking the Wayfarer program, and what could be done to improve it.  So I asked on Reddit, and we sent out a Tweet and got some interesting responses.  So let’s take some time to review the suggestions, and discuss them with my takes on how those suggestions could be implemented.

NOTE: Some of the comments are paraphrased to keep the article concise, I will link to each user’s profile, and you can check out the full comments on the article itself which I linked above.

Some Notes to Start

I wanted to cover a couple of things before I started because I noticed there were a lot of items that were brought up that are out of Niantic’s direct control.  Notice I said “direct” control.

Reviews are not done by Niantic, but rather other players.

“Make nominations take less time” comes up a lot.  I mean a lot.  I hear it all the time, not just in the threads that we put out there to write this article. I don’t think a lot of people understand just how the process works.

When you nominate a Wayspot, it goes into the wayfarer system and the length of time that it takes for you to get a decision on that nomination is directly related to how many Wayspots there are currently nominated in your area and how many people have their Hometown Location or Bonus Location set to get nominations from your area in their reviews.

You are also at the mercy of how well the people in your area vote on nominations.  If you have a nomination that’s got a 50/50 split on votes then it is going to sit in voting for longer and will hold up other nominations from going into voting.

Yes, there are area’s where nominations take forever. Yes, Niantic needs to do a better job at incentivizing voting in some areas, but this isn’t just a simple flip a switch and this problem is solved.

Why didn’t my approved Wayspot appear in Pokémon GO?

First things first. When you make a nomination it’s not for a Pokéstop or a gym but a Wayspot on the Lightship map. I know what you’re going to say. “But Glaw, the button in the game says ‘New Pokéstop’ what are you talking about?”

Yes, it does say that… but it shouldn’t.  It’s misleading. Your Wayspot might not appear in Pokémon Go.  It might appear in Ingress, or another game that uses the Lightship map. We have a great resource that explains the ins and outs of getting Pokéstops and Gyms to appear in-game. If you are at all confused about why your approved nomination didn’t appear in-game, then I suggest reading that.

Alright, with those out of the way lets get started.

“When the criteria were refreshed the reviewer interface didn’t change with it. People who are unaware that they need to (or are unwilling to) change how they vote won’t change their behaviour if you present them with the same interface. Aligning the voting interface with the criteria will force a change.

For example, the first question on the voting interface is still “Should this be a Wayspot?”, please respond with 1 to 5 stars. The reviewer shouldn’t have the option to answer the question like that directly and should be required to vote against the Acceptance Criteria.

Likewise, If they ditched the star system and had the reviewer answer the remaining Acceptance criteria and Rejection Criteria questions directly with a non-ambiguous scale I think you get more efficient and consistent responses from voting.”

This response got the most upvotes by far, and I totally agree.  The user interface is very out of date and is in need of a serious refresh that’s more in line with the current criteria for good Wayspots. I agree that the star system is overkill, either something has safe access or it doesn’t. The title is acceptable or it’s not.

As suggested above, get rid of the first Should this be a Wayspot? question.  The reviewer should be asked to review the potential Wayspot on all criteria individually, and then a determination can be made based on all of those answers.

Also, we ditch the star system and go to a very simple yes or no with each no essentially a vote to reject the nomination for the reason that you’ve voted no on. Acceptable would mean, is it ok to be on the Wayspot in Niantic’s games. When you select no on a question you would be prompted to select from a provided list of reasons that you voted no, and that reason would be relayed back to the person who made the submission.

This system isn’t perfect by any means, but I feel it gives the reviewers more options and widens the options for rejection so that better feedback can be given to the person who submitted the Wayspot.  Honest feedback to submitters would solve a lot of the problems that Wayfarer is facing.

They should adjust the radius for who sees your submissions based on the number of people voting in your area.

This, I think, would help the system a lot.  The radius in which un-upgraded submissions are given to reviewers should depend on how many active reviewers there are in your area.  If there are only a handful, your submission should be seen by a wider range of people to speed up the process.  I also think that once a submission is in voting for an extended period of time, like say a month? it should automatically increase the radius.  Submissions being in voting for months or even years is unacceptable.

Language select options. Around 1/3 of the Wayspots to review there are in a language I don’t speak, so I can’t properly review. Contacted Niantic about that a while ago, but they don’t want that to change, so I gave up on reviewing because it got too annoying translating it all

I’ve had this problem come up a lot as well, I get Wayspot nominations that are in French a lot so I end up having to use Google Translate to figure out what the Title and Description are. Is every reviewer going to do this? No. Is Google Translate perfect at translating things? Also No.  Allow us to select the languages we are proficient in, and only give us submissions in those languages.

This just seems like an overarching theme with Niantic, the player base just wants better communication and Wayfarer is no exception.  They do semi-regular AMA’s with the last one being in March/April, which is great and usually brings about some excellent answers.  However in between those AMA’s getting answers out of the Wayfarer team can be very difficult, if not impossible. This ties in with the next item on the list:

…the wayfarer team would put out 1 significant improvement each quarter. that’s it. just a slow but consistent flow of improvements. few of the changes we have seen recently are what I would consider “significant.”

This is another one that’s big, we see far too few updates to the Wayfarer system that have any sort of substance.  So releasing new updates quarterly doesn’t seem like a stretch for Niantic, especially for a program that they seem so keen on us essentially running for them.

The guidelines for what’s eligible haven’t been updated in a while, and are not very specific at all.  There needs to be a better guide, with real-life specific examples of things that are often gotten wrong by reviewers.

Deal with the Abusers

Wayfarer abuse is rampant. From people nominating fake Wayspots, to people using the edit Wayspot feature to move Wayspots away from where they actually are to somewhere else just to manipulate the gameboard, to people using description edits to attempt to influence location edits (No, that’s not allowed… stop doing it!).

I have reported at least a hundred things as abuse during my time reviewing nominations, it’s probably a lot higher than that if I really think about it. From talking with others that do reviews, the number of instances of abuse they run into is just as high.

Niantic did say in their last AMA that they are working on a solution to better deal with those who abuse the system, saying:

We completely agree with you that it is only fair to ban Explorers for abuse on both the in-game submission features and the Wayfarer website. It’s reasonable to think that abusive reviews will also mean abusive nomination behavior. We are actively looking into the trends here and need to complete that analysis before we decide how to implement the solution.

So fingers crossed they get through that analysis soon.

Things that Niantic is Working on 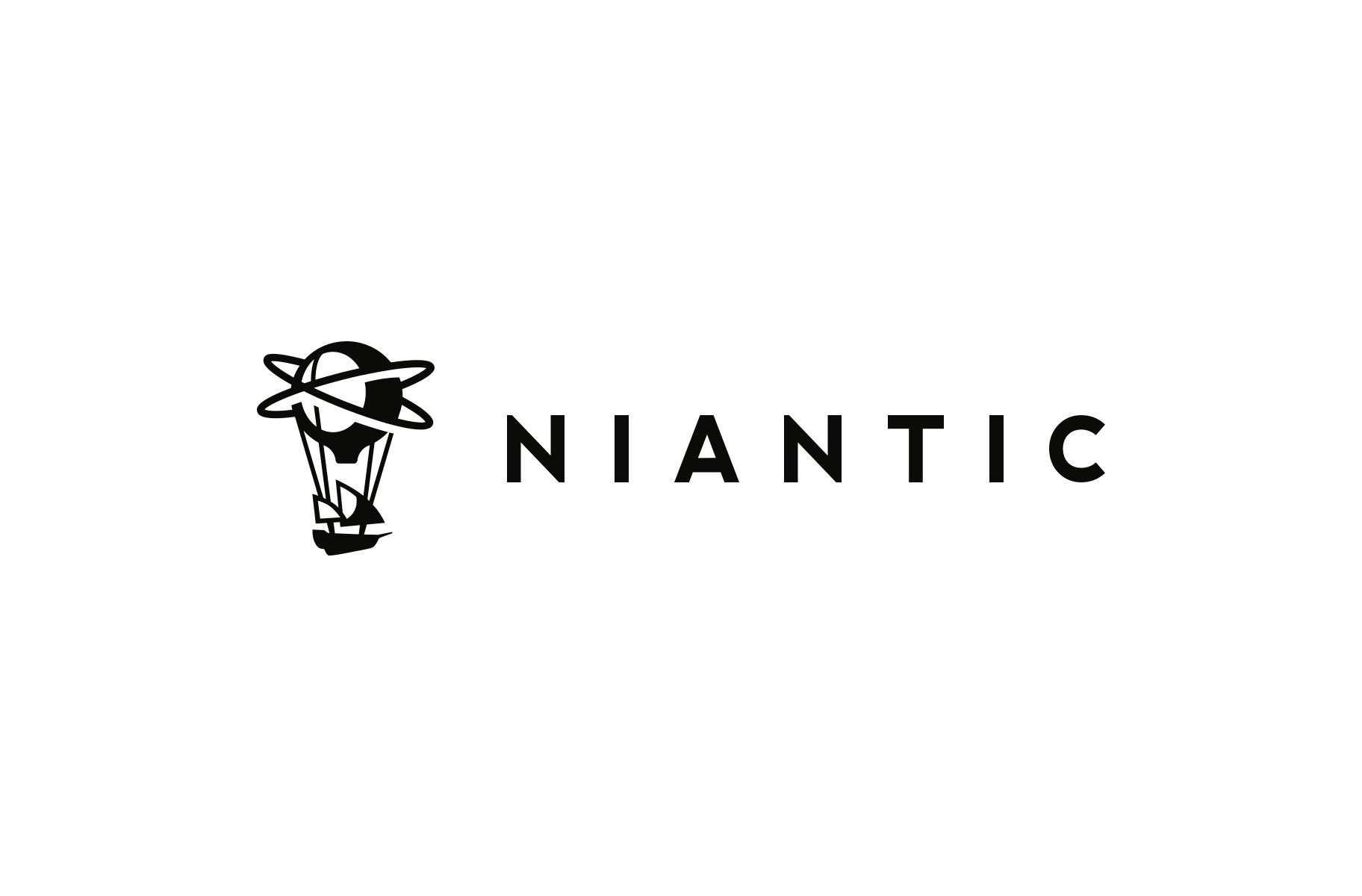 Alright, I didn’t want this to be an entire article just about what Niantic can do better.  I wanted to take some time to acknowledge the things that Niantic has announced they are working on.  These are from the latest AMA:

Why can’t we withdraw “in voting” nominations?

Again, we don’t disagree with you. This has always been in our backlog and it’s something we haven’t gotten around to.

This.  This is actually the entire reason I started this article.  I have 2 nominations on my Contributions page that are marked as “Duplicate” because someone nominated them before me and their nomination got approved first… So they got marked as duplicates, and rightfully so. However, they weren’t in the game when I nominated them.  I wanted to remove them from voting so I didn’t waste anybody’s time reviewing something that already existed.

What happened to the “written explanations from Niantic” that were to be included with appeals?

Great question. While the initial communication stated that these would be included in the email, we are now considering showing the written explanations from Niantic in the Contribution Management page. This will help with keeping all of the information regarding your nomination in one place. Please bear with us as we continue to roll out the bits and bobs of this feature.

Why aren’t appeals being used as a way to identify, evaluate, and educate poor reviewers? ​​

Big win!! Huge win!! Niantic mentioned on another question that they were seeing about a 50/50 approval/rejection split on that 20,000 appeals. That means that 10,000. Ten thousand nominations were rejected for illegitimate reasons. This just highlights that there’s a lot of work to do.

When will we be able to see the edits in the contributions page?

This is at the top of the backlog of features we want to add that will make your Wayfarer experience smoother and easier for you to navigate.

I have made a significant amount of edits, and would love for them to finally be in the contributions page.  The emails you get indicate that’s where they are, so I’m really looking forward to this.

It’s nice to see that some of the things that got brought up a lot are already on Niantic’s radar for things they need to improve.  Communication, Acceptance guidelines, etc.  There are also some things that were mentioned that aren’t on their radar. All we can do is bring forward the issues, suggest solutions, and hope that Niantic takes the suggestions and works towards implementing something.