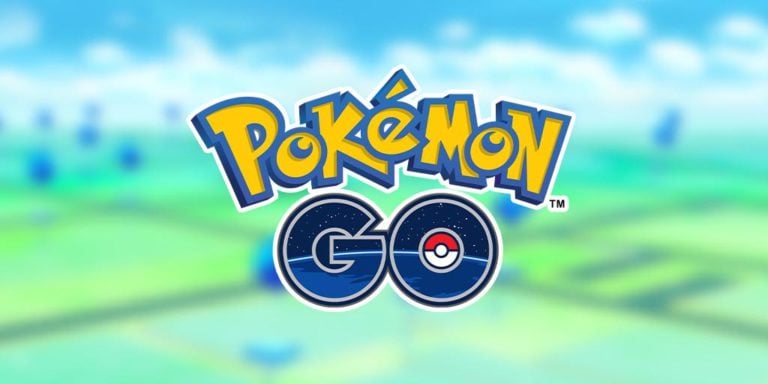 Hey all, it’s been awhile! Nevertheless, I’ve been pondering over things that aren’t in the game anymore, and others that aren’t at all! We all love to play Pokemon GO. That much is clear. Niantic has done a great job of adding quality of life updates along with keeping us busy with events. Still, there are a few things in my mind that would make playing a lot more enjoyable.

I remember it like it was yesterday. One day in 2016, a fellow trainer scouted out a Nidoking in the area I was searching in. I ran down the sidewalk to hunt it down hoping it would pop up on the map (thankfully it did). That kind of excitement nowadays is unfortunately gone. Yet, how come we don’t see as many rare spawns as we did back then? Going out and hunting Pokemon used to be a fun and key integral part of the game. With the lack of rare spawns (events get in the way of this), the “chase” has been non-existent. I think we can all agree that having more rare spawns would make the game more exciting! A great way to spice up our normal daily adventures.

Even lackluster rare spawns such as a Golduck (from past event) can be enjoyable to see pop on the screen, let alone a Dragonite! A simple fix would to simply increase all rare spawn chances by a percentage. Let’s say the current percentage is 2%. Why not bump it to 4-5%? Seeing rare Pokemon, even though I already have it, is fun to see on the map and catch. A joy that’s been missing for awhile.

I know, I know… We’ve been asking for this since 2017. It’s still an important feature to bring up. With the addition of remote raid passes that can be done from home, this button can save a lot of time. One major example is on raid hour/days. Waiting 2 minutes in 5 raid lobbies totals 10 minutes of wasted time. That’s enough time to arguably do 2 more raids. In Niantic’s case, more raids = more money. A win-win for both sides.

Ever lose connection or have your app close during a battle? Apex Legends has a function in place where if you disconnect from a ranked match, you won’t incur a point deduction (a whopping 76 points that’s more than any deduction in the game). Unfortunately, in Pokemon GO if you disconnect, it’s GGs. You’ve lost, or reconnected back into the match only to lose. Instead implement a function where the match doesn’t count at all. Some have even mentioned a rematch of the same opponent. Although, that may be harder to implement. Automatically losing a match beyond your control can change the tide from going 3W-2L to 2W-3L and losing MMR points. Perhaps even worse, going 0W-5L…

PvP Reverting Back to 0-5 Loss Sets

Which leads me to my next enhancement. At the time I welcomed this change when it was announced. However, I’ve witnessed firsthand the destruction it can have on your ranking and mental state. It always stinks to go 0W-5L. however, you knew the amount of points you were about to be deducted with. Around -50 MMR points on average. Now with the play until you win, you can lose forever technically. I sadly went 1-7 today, after having fantastic sets! Instead of losing around 50 MMR points, I lost 65!

All of us have been here at least once and it’s devastating. This isn’t the main reason why it should be reverted back in my opinion. The fact that you have to play until you win wastes time. The player already knows they are going to be hit with a massive MMR deduction. So why not take the 0W-5L and run a new set for redemption? Getting that 650 stardust isn’t worth playing until you lose. Trust me.

Lastly, having a double XP and double stardust berry would be a fantastic addition into the game. The fact that you have to gather them wouldn’t make them overpowered. We already have a double candy berry (pinap). Just another way to gather more stardust since we have so much to spend it on now. The XP will still benefit the players trying to hit lvl 40. Another win-win!

P.S. this article was written as an opinion from the writer and the writer only.

Venomoth is a Tier 3 raid boss in Pokémon...

TL;DR Nothing here can threaten even Machamp, much less Shadow...