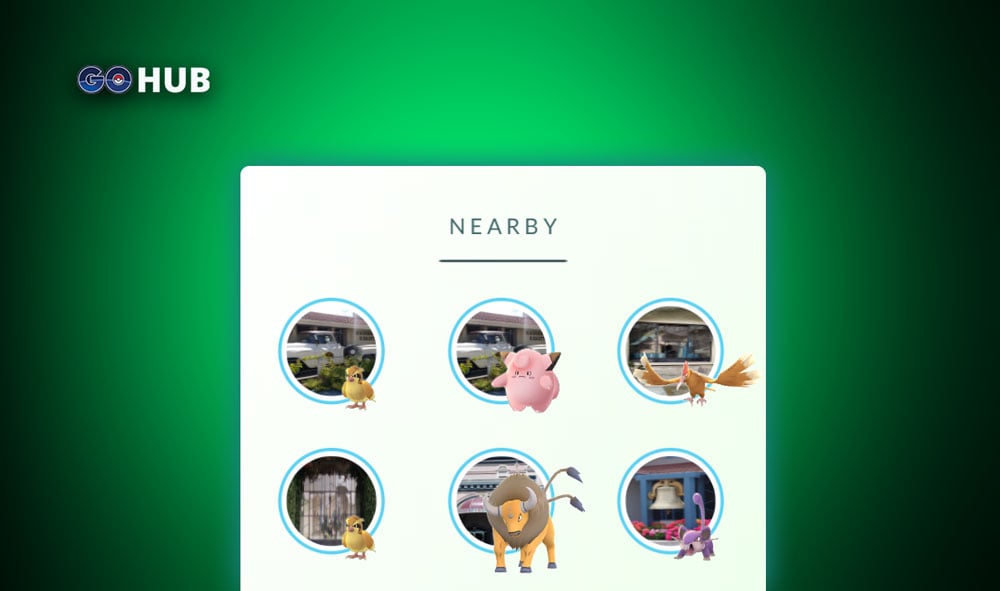 Yesterday, two major things occurred in Pokémon GO: the 8th Nest Migration happened and the new version of ingame tracker rolled out to more US and EU countries. However, it is safe to say that not everyone is happy with the changes.

The new tracker focuses only on displaying Pokémon near Poké Stops and ignores potential spawns near players location. There is no priority for selecting rare Pokémon.  As rural areas of the world map have very few Poké Stops, players in those areas lost a lot of functionality.

You can see how a distant Pokéstop with one tracked Pokémon (Electabuzz) looks like in the attached screenshot. The same user reported catching a Dragonite with 2840 CP while walking to the tracked Electabuzz.

US players have already expressed concerns about this approach previously this month, but Niantic continued rolling out the same version worldwide without any changes.

Now, players are much more vocal as the new tracker proved to be even less useful than the old one.

Two major Pokémon GO subreddits, /r/pokemongo and /r/thesilphroad are on fire with user complaints and suggestions.

We’ve asked our Facebook community for opinions on the new tracker, and were taken back with the amount of negative feedback.

You can check the full comment thread here and we selected the best ones:

Maybe a step towards a better solution?

We agree with the player base: the current tracker is a step back from what we had before. But on the other hand, maybe it’s a first step in introducing a concept similar to the tracker we had on launch.

Niantic has been testing this version of the tracker in combination with other options in San Francisco for a while already. If they decide to follow the same pattern, we should be getting the nearby Pokémon tracker also soon.

Let’s see what unfolds in the next few weeks.