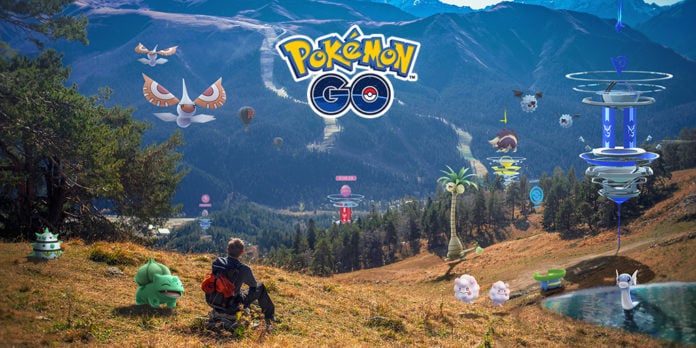 The Pokémon GO Live website has announced a revamp to their website, along with some exciting new in game features that will begin testing in game shortly, and a hint of more celebrations to the 5th anniversary of Pokémon GO!

Some Trainers around the world will be able to test out the following features., and these features will roll out to all Trainers later this summer.

Additional Pokédex classifications were datamined a little while ago, and included categories like ‘shiny three star’ and ‘lucky’, as well as references to the planets and the weather were discovered.

New Pokédex classifications are always welcome, it is a handy quality of life update that saves having to remember the designated search terms, or search strings to combine multiple together. We wonder if we will see these in the search bar option or utilised elsewhere.

A real-time sky mechanic that mimics your geographical location also sounds really cool! Rather than just a darkened sky, being able to see the planets and stars would be really fun. We haven’t had an update to these visuals since the weather updates which were widely well received, the snow in particular is so pretty, and now we will get what is hopefully a beautiful night sky to enjoy.

As for the reference to the fifth anniversary celebrations, we already know GO Fest 2021 is coming with a special discounted price, but it sounds like we are going to get more fun in game events too. Any wild speculation? Let us know what you hope to see celebrate five years of Pokémon GO in the comments below!