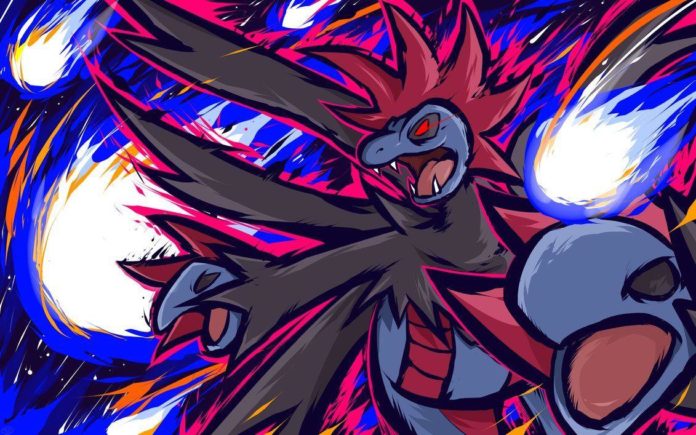 Pokémon have mostly been regarded as our friends. In fact, they’re more like family, or pets rather. With the buddy system being a huge favourite among trainers from all over the world, it gives us a chance to bond with our Pokémon through feeding, playing, battling and exploring, in general.

Isn’t this all too sweet? There simply cannot be anything dark or dodgy about all of this, right?

You raise your Pokémon just like pets… members of your family and your best friends.

So obviously, you umm… you don’t want your dear Pokémon to die. Of course not!

My, why am I saying all this? It’s too dark

But do you know what is really Dark?

Your Pokémon, that you have raised for such a long time and have developed such a deep bond with, dies and ends up as a lobotomized puppet with the ‘sense’ to only devour and destroy, no longer having the emotions it once had with you.

Instead, you have to start developing those emotions anew with something that actually ‘kills’ your Pokémon and literally takes over.

If Stephen King had a Pokémon team, you can bet that he would have surely had this Pokémon.

In case you haven’t guessed it yet, I’m talking about one of the most vicious and frightening Pokémon you can come across

We have all always seen Hydreigon as an evil Pokémon. And it makes sense…

For one, Ghetsis (the main antagonist of Pokémon Black and White, and the leader of the evil Team Plasma) had a Hydreigon that was his ace.

Besides, Hydreigon’s Pokédex entries always highlight how this dangerous Pokémon attacks anything on its path.

Phew, what a dragon!

But how did the emo Deino turn into Hydreigon? Sure, personalities change with evolution but I’m this case, what if your Hydreigon is not the same Deino you caught?

Let’s shed light on this Dark type dragon and find out why Hydreigon is literally the stuff of horrors! 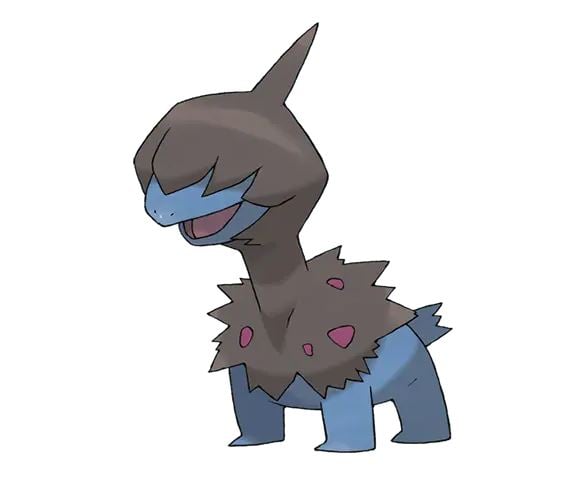 Deino is a cute little dinosaur-like dragon with an adorable emo ‘haircut’. Regardless of whether it has eyes beneath that haircut, it is blind.

Now you might presume that Deino would remain miserable till it evolves but that does not mean it cannot bond with its trainer! In fact, you would find a Deino being extremely grateful to you for becoming a loving partner to it and taking care of it.

Surely, this is a bond to last forever! 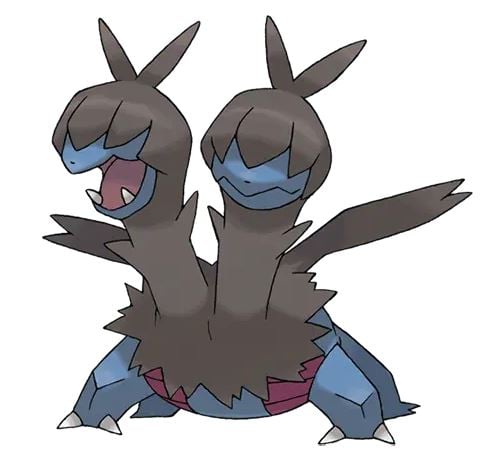 Deino evolves into Zweilous and while its basic stance is similar, it now has two heads!

The Pokédex entries state how the two heads don’t get along, each vying for supremacy and strength by trying to get the better of each other. This means that there is a constant conflict between the two in terms of availing the most resources. For instance, each tries to eat more food than the other, exhibit better battling prowess or even get more affection from its trainer (it is in your best interest to be equally affectionate towards both of them).

Now when it is time for your Zweilous to evolve, things take a really dark turn… 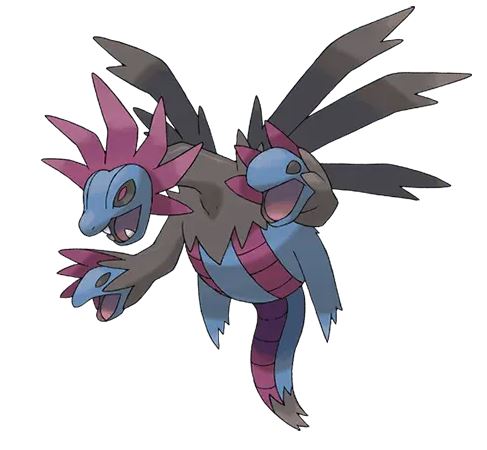 Yes, most pseudo legendaries look intimidating. Minus Dragonite and Goodra, and Dragapult (which, after all, is a Ghost type as well), the others look like they would annihilate you. But none of them looks as fearsome and horrifying as Hydreigon. Period.

Now when you look at Hydreigon, it has three heads.

Well, okay. So the Deino line is all about growing a new head at each stage. Who knows? Probably a hypothetical Mega Hydreigon or Gigantamax Hydreigon (we can all dream huh) would have had four heads!

Don’t you find something odd about Hydreigon? (other than 3 being an odd number). I’m trying to bring your attention to something else altogether.

Remember me telling you “So the Deino line is all about growing a new head at each stage” ??

So if Hydreigon’s main head is the new head, so the other two heads must be the heads of your Zweilous right?

In the fortunate chance of your Deino still being the dominant head, it is great. But what about the other head whom you bonded with as a Zweilous?

What about the German saying “wenn zwei sich streiten freut sich der dritte” which translates in English to “if two are arguing, the third is happy”. In other words, if two are fighting, the third benefits.

The other two heads of Hydreigon are lobotomized. They contain nerve endings from when there once was brains… brains of your Zweilous.

So those two other heads or hands are just ‘dead’ remnants of your Deino and Zweilous with whom you have literally bonded for a long time. Dead remnants of your Pokémon are reduced to a bundle of nerves with no emotions or sense, controlled by a third new head just to eat and destroy. A dangerous abomination that is also supposed to be one of the most difficult Pokémon to train due to its viciousness.

So as a trainer, you end up raising a Deino and Zweilous only for them to have their brains lobotomized and literally become puppets of a powerful and dangerous Dragon.

Pokémon you loved and trained no longer ‘alive’ and yet, programmed to attack anything on its path and tear them apart.

Hydreigon, y’all! No wonder the Fairy type was introduced in the very next generation.