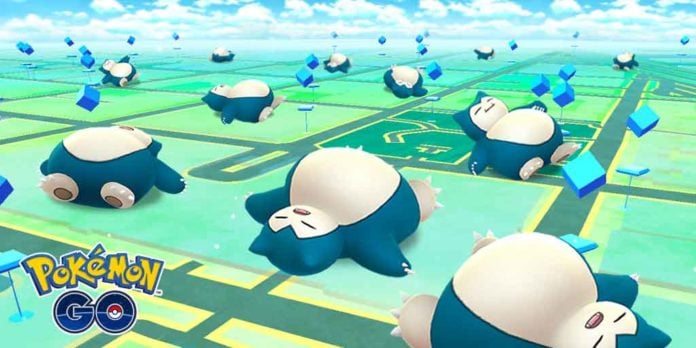 A new event is live in Pokemon GO, featuring a sleeping Snorlax encounter. The event started yesterday afternoon and lasts until June 3, 2019, at 1 p.m. PDT (GMT -7). All Snorlax caught during the event will know the exclusive move Yawn Normal. The event has been launched as a secret tie-in to the 2019 Pokemon Press conference, where a new mobile game called Pokemon Sleep has been announced.

The sleeping Snorlax encounter is an iconic encounter that started out in older Pokemon games, where you had to find a Poke Flute and wake up the Snorlax that was blocking your path. In order to get the Flute, you had to go to the top of the Pokemon tower in Lavender Town and beat Team Rocket. Mr. Fuji would then give you the Poke Flute and you could then use it on the Snorlax and catch it. The Sleeping Snorlax saw a revival in FireRed and LeafGreen, modern remakes of Red and Green, and now once again in Pokemon GO.

You’re probably wondering if Snorlax with Yawn is any good. Simply said: nope.

Yawn does charge your fast move relatively quickly in gym defense, but it doesn’t deal any damage, which makes it inferior to any other quick move Snorlax currently has (Lick / Zen Headbutt). Yawn will allow you to generate energy 50% faster than Zen Headbutt, but you will deal 0 damage in that period. When used in Gym defense, there’s a high chance that the attacker will simply dodge your charge move and reduce your damage output even further.

We recommend keeping a Yawn Snorlax only for collection purposes and for trading, nothing else. 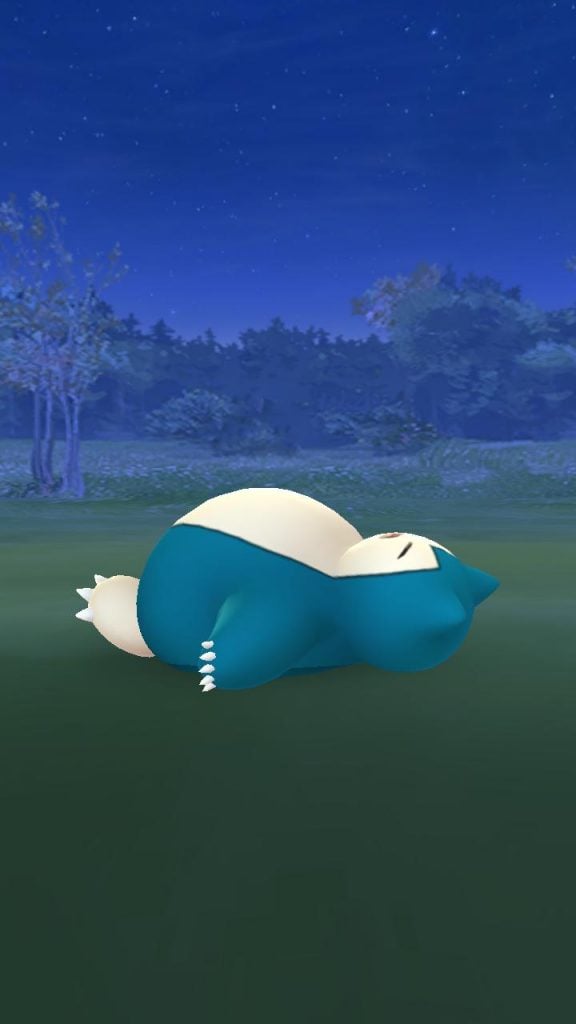