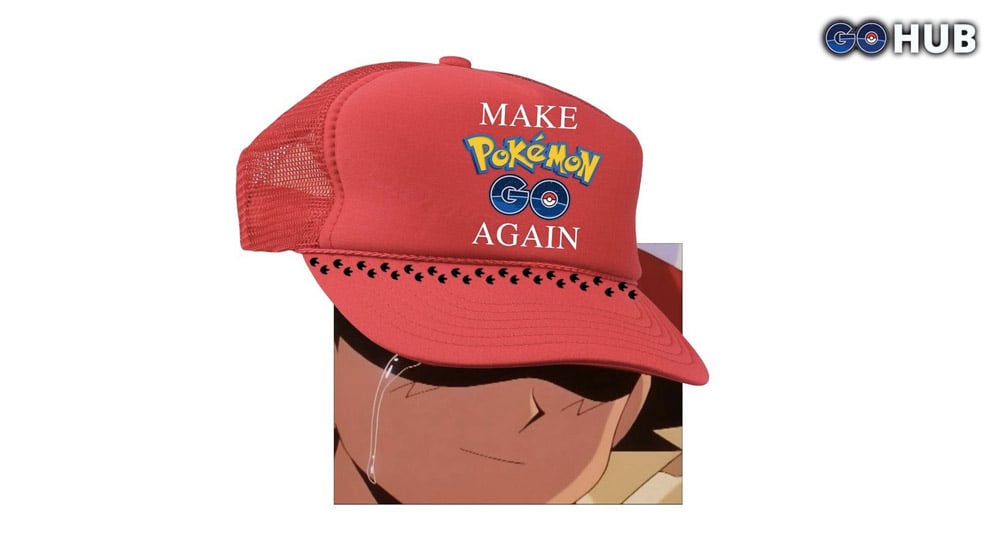 As you are probably aware, after a long communication breakdown Niantic tweeted again today. Two tweets, one official blog post – amazing? Not really, especially not for the company behind a game that big.

Let’s think about the state of the game for a moment: the game is losing Daily Active Users and it’s losing them fast. In less than a month, Pokemon GO has lost a staggering 15 million players. Check the charts Bloomberg and Apptopia created if you are not familiar with this fact.

That’s a whooping 500,000 players that leave the game every day. For comparison, Bologna (Italy) has the same number of citizen. In other words – we are losing one city worth of players per day.

And what is Niantic doing about it?

The biggest and the most important game feature, the ability to track Pokemon in the wild is still broken. San Francisco and the related metro area has been testing the “Poke Stop tracker” for weeks already, with no sign of extending the feature to other areas.

The gym system is boring, grindy and repetitive. Not to mention the mediocre rewards and unbalanced combat system. Oh, we forgot – you don’t have first dips to place a Pokemon when you defeat a gym. Any bystander can claim the gym even though you just spent 20 minutes fighting it.

Moving on, the Poke Stops are still boring item generators and the lack of any player versus player combat or interaction makes the game incredibly… we’re not gonna go there.

Overall, if Niantic was to be given a school grade for effort and quality of produced material, our grade would be a -D. You tried, it almost works all the time, but it’s bad, unpolished and the Pokemon community deserve more.

What Niantic should do about it?

Fairly simple – give the community features it wants. Trading. Trainer battles. Proper step and distance tracking. A working tracker for start. Please, stop fighting bots, cheaters and random tracker apps. Most of these exist because people are not enjoying the game when only using the game.

We review and promote trackers often on Pokemon GO Hub – for a good reason. The original game has no method of tracking Pokemon, what do you expect people to do?

We are disappointed and tired of the promises and lackluster content. Yes, we understand that scaling is a challenge. But player satisfaction and community communication is not a technical challenge. It’s a human effort to appease your audience and help it understand.

We coined a “dream tweet”, a simple tweet that would reignite the community passion for Pokemon GO. It’s written in the same style as Niantic’s latest tweets, but unfortunately it’s not yet real: