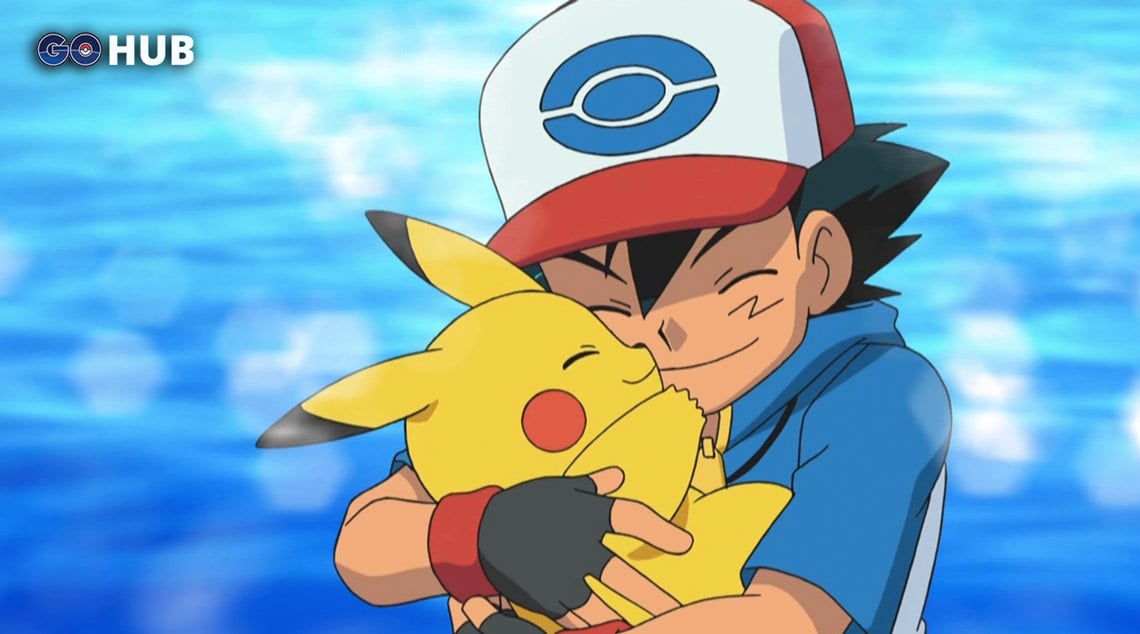 Pokemon GO Buddy system has been data mined from the latest app version. We will be taking our favorite Pokemon for a walk soon.

In short, here’s what we know:

All of these changes are already present in the code base, and by the look of it, we could be getting the Buddy system in the next update.

The following few paragraphs discuss code details and reference the code directly. We will keep the discussion simple. If you are not familiar with software development and coding practice, feel free to ask questions in the comment section below.

As observed, a new file has been added to the code. BuddyPokemon message  tracks the Buddy Id, the start distance and the last awarded distance.

According to previous experience, the app will receive the entire data package from the server side, similar to how walked egg distance is updated.

GetBuddyWalkedResponse records the awarded Candy amount and logs the event inside the Journal. Not much to explain here, it’s a new type of Network Response clearly indicating that you will get Candy from walking a Buddy Pokemon.

The response is in line with the structure of other Network responses and it looks lightweight.

There are two new functions in the Network Requests code base:

The implementation is currently missing but their naming clearly indicates the intent.

As there are no extra parameters sent via GetBuddyWalkedMessage we believe you will be able to walk with only one Buddy Pokemon at a time.

As expected, a new BuddySize enumeration has been added in regards to Buddy Pokemon. The code is inside Pokemon Setting message and clearly references various sizes and looks of buddies.

We are not sure how it will look and feel, but Shoulder buddy sounds bloody amazing.

There are still quite a few changes were not noting or discussing here for the sake of brevity. If you are interested in the full list of code changes, visit the PogoProtos Github repository.

The Pokemon Buddy system looks promising and simple. We expect it to land in the update next week as it reuses the Egg distance walked calculation and multiple existing endpoints.