According to an official Japanese source, Niantic has unveiled two new sponsors in Japan: Ito En and Tully’s!

This change happened an hour ago and is reflected in the following way: 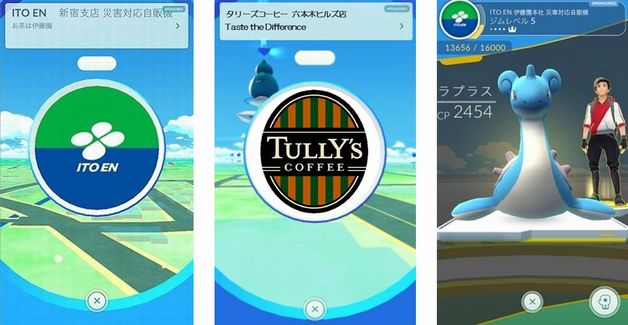 As the official source wrote:

With this partnership agreement concluded, about 1,800 vending machines leading to our disaster response vending machines and social contribution nationwide, and about 200 Tully’s coffee will become a “PokeStop” or a “PokeGym”.

As it seems, Niantic is rolling out a new Official Partner program for various businesses around the world. The newly added PokéStops and Gyms will wear the following Official partner badge: 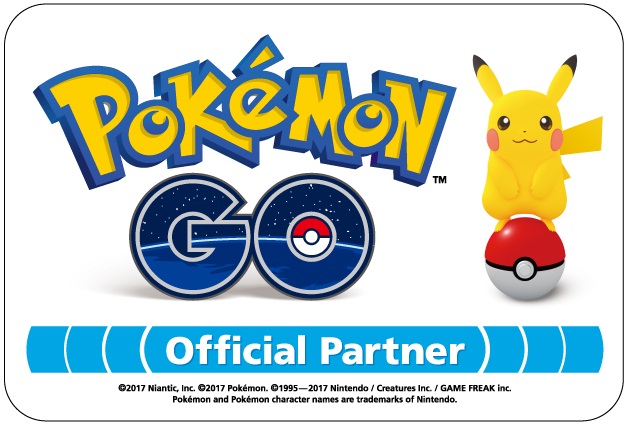 As reported by a redditor, Ito En had special promos in Ingress last year, so this partnership comes as no surprise:

Ito En had special promos for Ingress last year, so I’m not surprised to see them teaming up with Niantic with PoGo. I wasn’t so familiar with the promo but it seemed interesting. Seriously… even here in little Kagoshima, we have tons of Pokestops, and it’s not even a large city. Also, it makes up for the Japanese Starbucks that are not Pokestops… – Kagerou_kagoshima