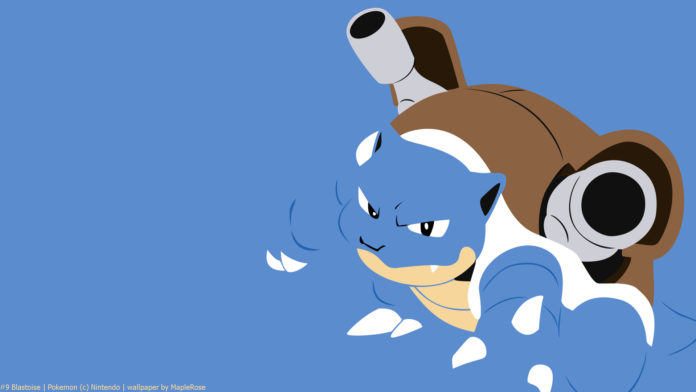 Blastoise is a very challenging Tier 3 Raid Boss in Pokemon GO. It is soloable only if you bring the most optimal counters, but we strongly recommend having at least 1 or 2 additional trainers with you just to be safe and not waste your pass. Blastoise Tier 3 Boss CP is 16628 and it can have Max Capture CP of:

Blastoise is a Water type Pokemon with weakness to Electric and Grass type attacks. Most Blastoise counters are strong Electric types that don’t have to be afraid of Blastoise’s Ice moves. During Sunny weather, Grass counters reign supreme.

Before we go into deeper analysis, remember that Blastoise can be a tough solo, especially if you don’t have any optimal counters above level 40. Before joining the raid make sure you are using Pokémon with proper movesets. Blastoise takes Super Effective damage from Electric and Grass type Movesets, due to its Water type.

Watch out if the raid boss charge move is Ice Beam, as it deals super effective damage against Grass type counters and since Ice Beam is a 2-bar charge move, it results in frequent move activations. Ice Beam can be dodged, but it takes some practice to do so. Hydro Pump can also hit pretty hard and it’s almost impossible to dodge, but if you’re using grass types there’s probably nothing to worry about.