Best Pokemon to use versus a Dialga raid boss 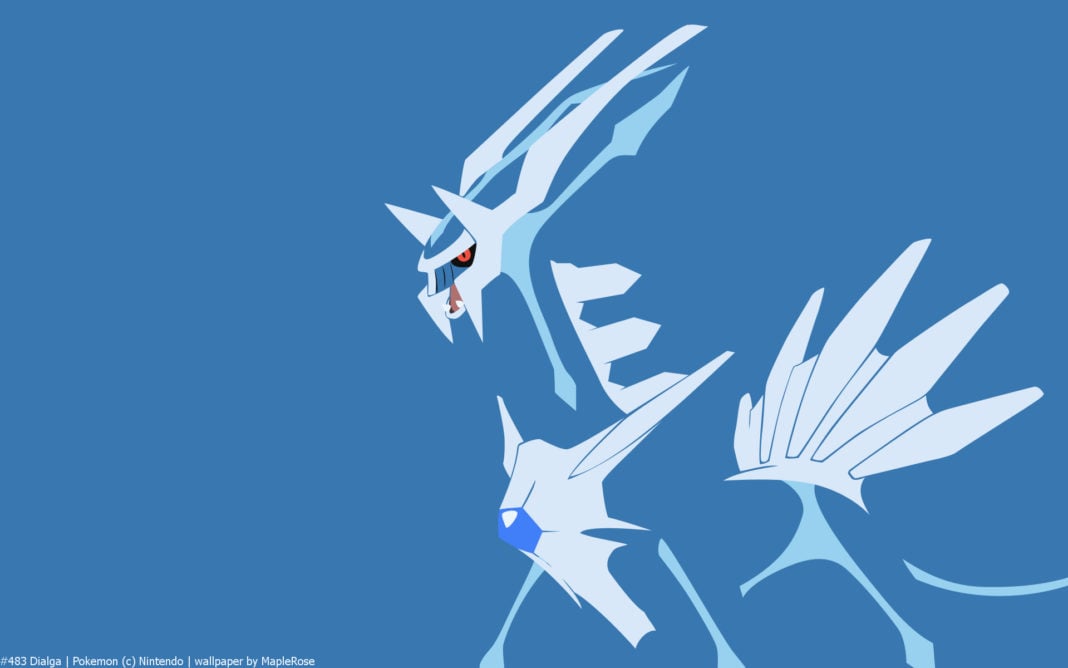 Dialga can have the following CP values when caught in the post-raid capture encounter:

The following Pokémon are considered to be best Dialga counters in Pokémon GO. The methodology is up to the discretion of the author, typically blending a focus on both time to win and survivability.

Draco Meteor is Dialga’s hardest moveset. DM is a strong hitting move that benefits from STAB and deals neutral damage to all Fighting-type counters, with the real problem being its raw damage output. DM will probably one hit KO a Machamp and seriously hurt a Groudon or a Hariyama. There’s no going around this, DM is a difficult moveset and it will be a problem for smaller groups.

Iron Head is a Steel-typed move with two bars, which makes it an interesting move to raid against. Basically, every time before a raid boss can perform a charge move, it flips a coin to determine if it will be used. IH is a two bar move, which means two opportunities for Dialga to do a quick move instead, but it also makes the battle a bit more random. Usually the same difficulty as Thunder, but the added STAB bonus makes it a bit more threatening.

Thunder is Dialga’s lowest DPS move and there isn’t really a lot to worry about. Thunder is a one bar move with 100 damage and it’s the one you want in smaller groups. Counters like Groudon and Breloom will stay alive longer, deal more damage and save you a metric ton of potions.

Dialga will be boosted by Snow and Windy weather while being more vulnerable in Sunny and Cloudy weather.