we’ve received a number of requests to create a full change log for the recent Generation III release. Although almost all of this was already covered on the Hub, it does make sense to create a full list of changes for easy navigation and exploration.

If you see fit, feel free to share this with the returning players in your local area, it will help them get on board faster.

There are 50 new Generation III species in the game, most of them are actually useful!

A new weather system is in the game 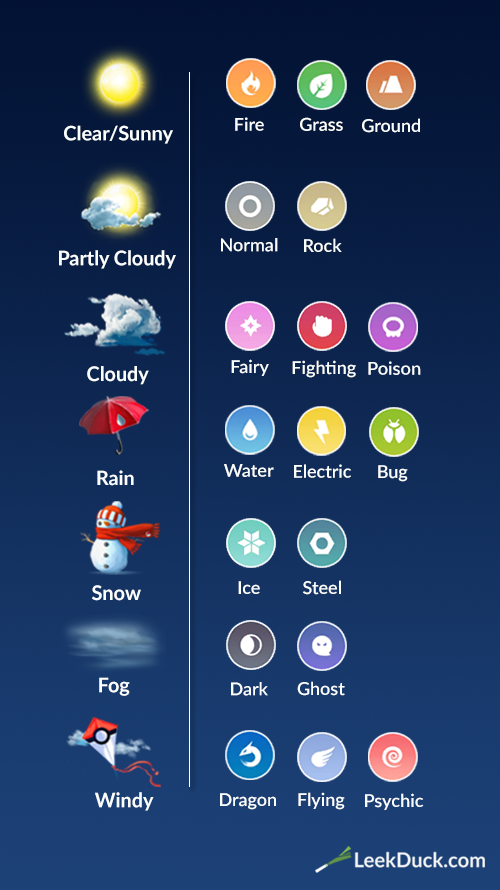 A new mechanism that enables you to create teams / lists of six Pokemon has launched, currently only usable in Raids and Gyms. You can use the Battle Party feature to create curated lists of attackers and manage your raiders efficiently.

Two new raid bosses and shiny Pokemon have been released

Absol (Tier 4) and Mawile (Tier 2) are appearing as two new Raid Bosses and are also available in normal and shiny variants. Although Mawile is not useful in the current meta, you might have an interest in a strong Absol, which is a solid, although not top tier, dark type glass cannon.

Plus, it looks amazing!

The following Gen 1 and 2 Pokemon had their moves changed:

A new Stardust boosting item has been discovered in the APK

We have data mined a new item in the 0.85.1 APK, called Star Piece. Star Piece increases your Stardust gain by 50% for 30 minutes and will be purchasable in the bundles of 1x, 8x and 25x pieces.

Star Piece is not yet live.

Delibird moves and move animations have been added in the APK

A lot of smaller changes have been released 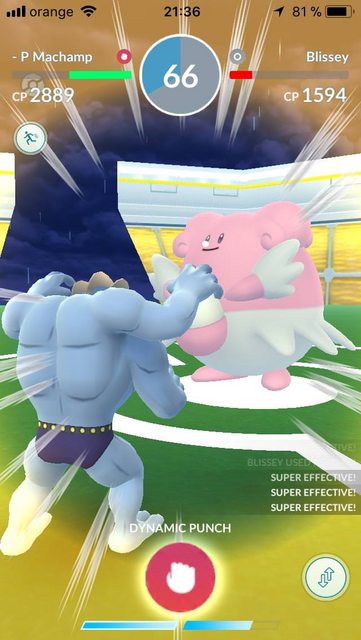 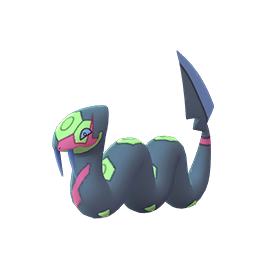