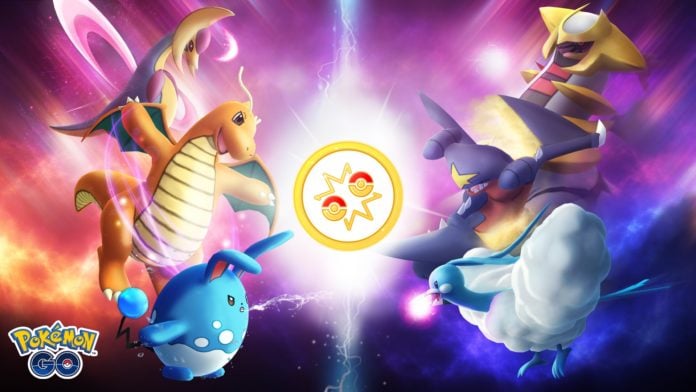 GO Battle League rollout starts today, kicking off the first preseason! Our GO Battle League guide contains everything you need to know about the new PvP feature, so get ready to read and learn while you wait for the feature to become available.

GO Battle League preseason is a period of time before a season of competitive play begins. During preseason, Trainer Battles within the GO Battle League will rotate between the three leagues every two weeks. Preseason matches will begin with the Great League.

As you win battles throughout the preseason, your rank will increase, even as GO Battle League rotates between leagues. You will start at Rank 1 and work your way up to the top rank, Rank 10.

Your rank will be partially reset at the beginning of Season 1, but you will be earning rewards for battling and winning during the preseason.

The dates and times for preseason rotations are as follows:

Season 1 start date is still tentative and it mostly depends on how the GO Battle League feature optimization and balancing goes during the preseason.

In order to earn entry into the GO Battle League, Trainers need to walk 5 KM to unlock 5 online matches. This can be done up to three times a day.

Trainers need to walk 5 KM to unlock a set of 5 GO Battle League matches. As soon as the first set of battles is charged, you can start progressing towards the next set by walking and earning distance.

You can “bank” up to 5 km, so that up to one more set can be charged while the first battle set is already charged. Technically, you could earn up to two battle sets back to back, or earn a portion of the walking distance towards a second set while working through the first battle set.

The Battle Now feature gives you the ability to spend PokéCoins to enter the GO Battle League early. The cost decreases as you get closer to the five-kilometer goal. Note that you still need to walk at least two kilometers before you can use this option.

You don’t have to use Battle Now in order to enter the GO Battle League – you can simply the full 5 KM distance and not spend PokéCoins.

The aforementioned Premium Track features increased win rewards and lowers the number of wins needed to earn certain Pokémon encounters. Using a Premium Battle Pass does not affect your rank or rating—the only way to improve those is to win.

Rewards in the GO Battle League are determined by your rank and battles won. You receive rewards once you complete a set of 5 matches. Depending on your rank and how many battles (out of 5) you won, you will receive a different amount of rewards.

🚨Disclaimer 🚨– “Please be aware that this information has been publicly reported by data miners. Information shared through these channels is not affiliated nor approved by Niantic, and is always subject to change. Do not take it for granted, features change and get scrapped all the time. It is very important that you are aware that these things CAN and WILL CHANGE.”

Basic and Premium Tracks have 7 different rewards bundles. Each win gets you one of those bundles, up to 5 bundles. Pokémon encounters seem to be linked to Basic / Premium reward track and can be obtained in both tracks. It looks like the Pokémon encounters are rewarded when you reach the appropriate rank and you only get to encounter one Pokémon from the encounter pool.

Again, the reward bundle amounts and contents will likely change over time, so take this information with a grain of salt: 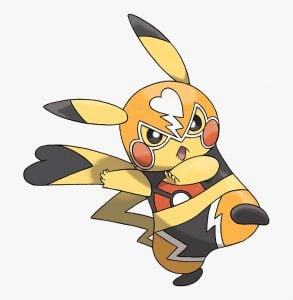 Pikachu Libre is one of the two Pokémon that can learn Flying Press, a new Fighting type charged move hinted by Niantic in a recent blog post. The other one is Hawlucha, but we’re not counting on seeing Hawlucha in Pokémon GO soon.