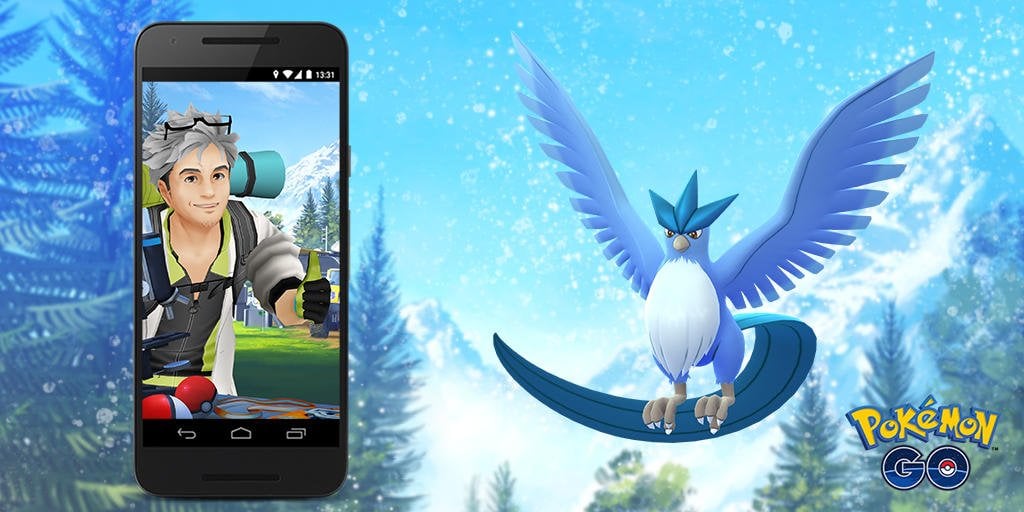 This is a breakneck speed guide to tomorrow’s Articuno Day, written by a lazy Trainer for other lazy Trainers to enjoy. Hope this guide will serve you well, my fellow lazy friend!

Articuno is the only Tier 5 that will hatch during the  event period. No, Regice won’t be hatching and all Tier 5 eggs will be Articuno, at least if NIA’s support agents are to be trusted. The event really lasts for only three hours and no one is guaranteeing that you’ll encounter a shiny Articuno. Shiny rates are not known, but usual shiny rates for Raid Bosses are 1/19 according to The Silph Road research article.

You can only hold one free raid pass at a time but can pick up up to 5 during the 3 hour window. Here are the event times in various regions: (PAY ATTENTION TO GMT OFFSET FOR YOUR COUNTRY)

Smack Down Tyranitar. No, seriously, that’s all you need. You can trio with six level 25 Smack Down / Stone Edge Tyranitars, so don’t worry too much.

Smack Down breakpoints are not super important vs Articuno, but here they are (credits to jzhang91). If you don’t understand these, read our What are Breakpoints in Pokémon GO? article:

Articuno is relatively usable as a Dragon-type counter, but not for long: Mamoswine is coming to retire Articuno soonish (our guess is Q4 2017 / Q1 2018). In other words, don’t sweat it, if you get a high IV one keep it, but don’t go crazy with Stardust. Here are some useful CPs:

Tomorrow, the streets are ours. Yes – ours. This is essentially a Community Day, but without the Poke Ball and Pinap grind, this is a day to play, battle and be a real raider. You wanted a chance to REALLY use your shiny Tyranitars? This is your chance – don’t waste it.

Bust that Lucky Egg, get your group going and prepare to raid: I don’t want to see anyone saving those five free Raid Passes for “a better time”. If we do this correctly, we strongly believe this won’t be the last raid boss to be featured in a similar way.

Time’s up, let’s do this! Leeeeeroy Jenkins!

This is how the city center of Split, Croatia looked like this morning (more raids left and right, not pictured):