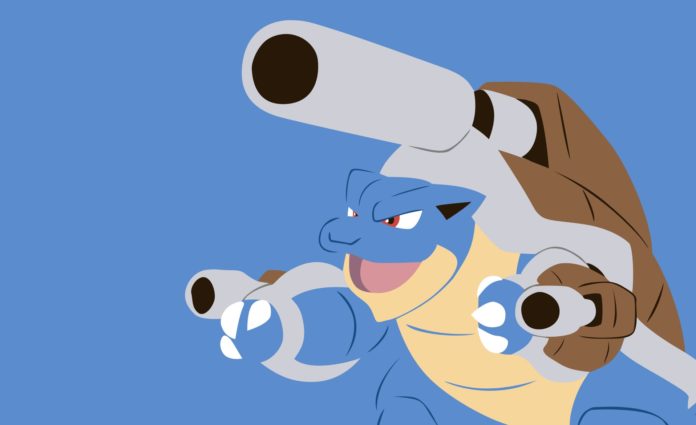 Mega Blastoise made its debut as one of the first Mega Pokémon introduced into Pokémon GO. As of now, it is the hardest of the 3 Mega raid bosses and takes on average 4-5 trainers to complete. Mega Blastoise can be duo’d with 2 highly experienced trainers using top tier counters, however, this is not recommended.

This pure Water type will be weak to Grass and Electric type Pokémon. One of the fastest ways to take down Mega Blastoise will be to use Pokémon such as Mega Venasaur, Shadow Electric types (Raikou, Magnezone, Zapdos), along with other strong Grass types such as Sceptile & Tangrowth.

Keep in mind that if you have the opportunity to battle Mega Blastoise in either Clear or Rainy weather, you will be granted with a 20% damage increase which can greatly aid you in battle.

Blastoise can be caught with the following CP values:

With that being said, let’s dive straight into it!

I will be excluding Shadow Pokémon in this list due to their Stardust requirements and the unrealistic opportunity to own many good IV Shadow counters which the majority of trainers would not have access too.

However, if you do have the Shadow variant of these counters maxed out, then feel free to use them as they will have a much higher damage output than their standard form.

Make sure to watch out for Ice Beam when using Grass type counters as it will almost certainly take down your Pokémon in one hit. A good indicator to tell what Charge Move Mega Blastoise and any raid boss will have is to pay attention to the ‘recommended’ Pokémon the game provides you with when entering a raid lobby.

If the game gives you only Electric types and no Grass users, then Mega Blastoise will have Ice Beam. Hydro Pump also has the ability to one shot an Electric type user if you do not perform a dodge to avoid the damage output.

Keep in mind that the Mega Energy needed to Mega evolve a Pokémon decreases with each evolution. This will only work with each individual Pokémon so be sure to Mega evolve your best IV Pokémon to have a discount for further use in future battles.