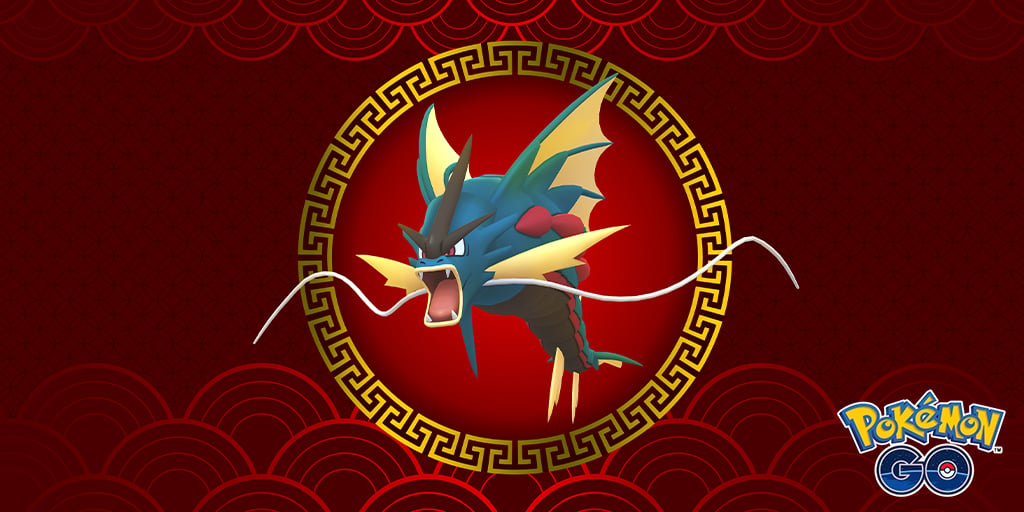 Mega Gyarados is a Dark and Water type Mega Raid boss. Optimal raid counters will include powerful Electric Grass Fighting Bug and Fairy types, with quite a broad range of different counters available to help you defeat it.

Gyarados can be caught in the following CP ranges:

Depending on your levels and counters, we would recommend 3-5 trainers who are high level, and more if you don’t have optimal teams. This guide will tell you how to beat this fan favourite Mega, as well as its optimal stats, moves and CP range.

Let’s check out the top raid counters for Mega Gyarados:

With a wide range of counters and a fair few different type weaknesses thanks to that Water and Dark dual typing, most trainers should find themselves able to whip up a strong team of counters. Many of the strong counters have had events or community days which helps! Reach for those powerful Grass Electric Fighting Fairy and Bug type Pokémon. So many of these counters are incredibly useful and versatile in terms of PVE, the likes of Machamp, Togekiss and Zekrom being a name we see pop up again and again.

For more budget counters you can check out the whole counters list here, but Roserade, Hariyama, Torterra, normal Genesect and Sirfetch’d all make an appearance, so keep them in mind.

How to Get Mega Gyarados

You cannot catch Gyarados in its mega evolved form from the raid. The mega raid boss is always catchable in its base form and as such, the CP ranges are for a regular Gyarados.

Gyarados can be caught with the following CP values:

In order to get Mega Gyarados you will need 200 Mega Energy for the initial evolution, then 40 Mega Energy to evolve the same Gyarados again in the future. Mega Energy can be obtained via Mega Gyarados Raids, and once you have evolved Mega Gyarados, you can earn 5 Mega Energy per candy while walking it as your buddy. You can walk any Magikarp or Gyarados to earn Mega Energy, as long as you have previously evolved one to register it to your Mega Pokédex.

Like all Mega Raid Bosses, you can catch the shiny version of Gyarados from a raid, and also in the wild potentially, if you can find it! Gyarados does have a slight gender difference in both the regular and shiny sprites, with its whiskers changing colour.

With a whopping max CP at level 50 of 5332, Mega Gyarados officially becomes the highest CP Pokémon in Pokémon GO, overtaking the previous highest Mega Charizard Y. It is an absolute beast!

Mega Gyarados is a Pokémon that regardless of its stats, is going to be a Mega that people want on their teams, Gyarados is a fan favourite! It has a huge CP stat, and a high attack stat of 292, making it a great Water type attacker. It does have some big weaknesses, losing that Flying type it has in its regular form means it is much more weak to Grass types than it used to be.

Mega Gyarados isn’t generally considered one of the top tier Megas, but with such a cool design, and so many trainers having a soft spot in their heart for this big shiny red beasty, does it really matter? It’ll be great to raid strong Fire types, and can be a help against Psychic and Ghost types, including the Mega Mewtwo forms, whenever they become available.