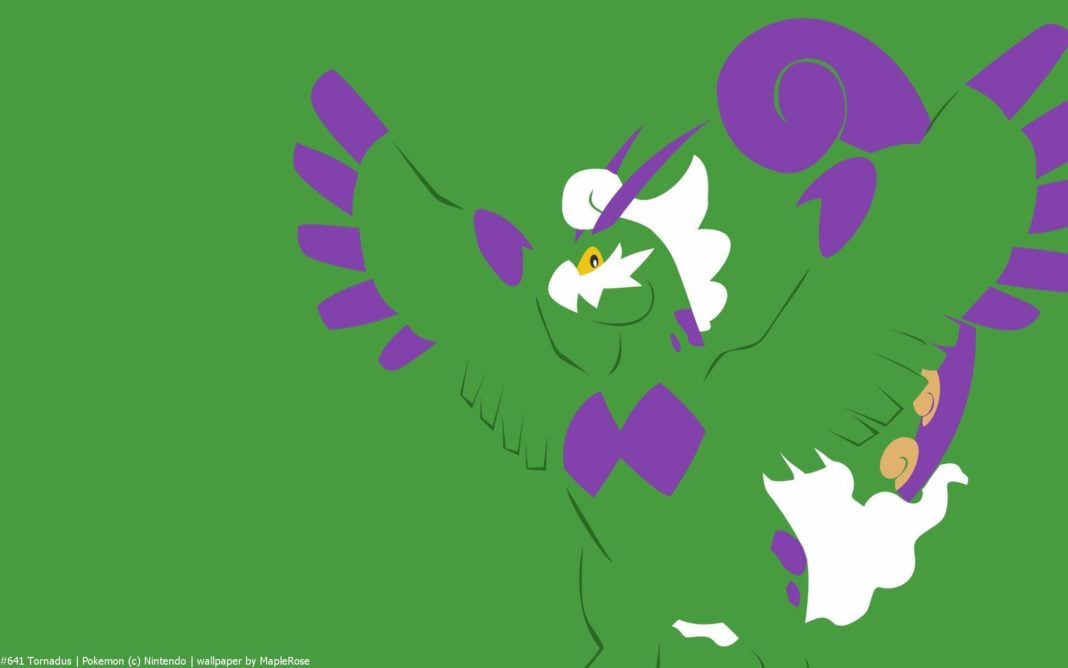 Tornadus Therian forme is a Tier 5 legendary raid boss in Pokémon GO. Being a pure Flying type, it is boosted by Windy weather and its counters include strong Electric Ice and Rock type Pokémon such as Rampardos, Zekrom, Galarian Darmanitan and mega evolutions such as Mega Abomasnow.

Tornadus Therian can be caught with the following CP values:

Here are the top counters for Tornadus Therian forme, based on the time required to win:

Note on Shadow Pokémon: Since Shadow Pokémon are extremely expensive to power up and require specific events to remove Frustration with a Charge TM, they will NOT be listed as raid counters in this article. That being said, if you have the shadow form of a listed raid counter Pokémon powered up and TMed, use it.

Just like Thundurus Therian, Tornadus Therian also received a moveset update. So what’s in store for this Flying monster?

Gust and Hurricane gain STAB and is undoubtedly an upgrade over its earlier Air Slash. While Gust does do decent damage per see, it is resisted by your Electric and Rock type counters and does only neutral damage against your Ice types. With Tornadys-T’s lacklustre stats, it shouldn’t be too much of a problem.

Astonish is just one of the worst fast moves in the game. Even a pillow would hit harder.

Heat Wave and Psychic aren’t too much of a worry unless your counter is an Ice type wherein Heat Wave can do quite a number.

Focus Blast can KO your Rock and Ice types. But it is quite easy to be dodged.

All in all, Tornadus Therian isn’t exactly going to be a difficult raid boss to face. We all have enough Electric and Rock types already so that this Flying type legendary monster is nothing more than just a breeze!

Will it be meta relevant? Honestly, no. With underwhelming stats and a solo typing that isn’t all that mighty, this only pure Flying type Pokémon is more or less a collectible.