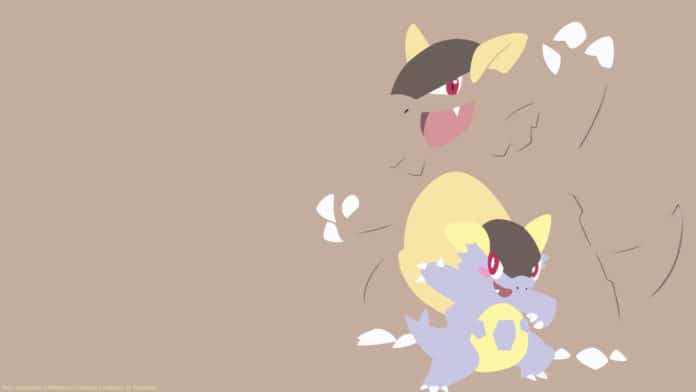 Mega Kangaskhan is a Normal type Mega Raid boss. Optimal raid counters will be Fighting types, as it is 2x weak to Fighting, and it is their only weakness.

Depending on your levels and counters, we would recommend 3-5 trainers who are high level, and more if you don’t have optimal teams.

This guide will tell you how to beat this Motherly Mega, as well as its optimal stats, moves and CP range.

Let’s check out the top raid counters for Mega Kangaskhan:

Mega Kangaskhan has a limited group of counters thanks to only having that single weakness, but many trainers will find they have a solid raid team of Fighting types thanks to previous raid bosses. Other top picks include Blaziken, Heracross, Emboar, Sirfetch’d and Toxicroak with Fighting moves, any Megas for general DPS, Mewtwo with Focus Blast. For a full list check out our counters list here.

How to Get Mega Kangaskhan

You cannot catch Kangaskhan in its mega evolved form from the raid. The mega raid boss is always catchable in its base form and as such, the CP ranges are for a regular Kangaskhan.

Kangaskhan can be caught with the following CP values:

Like all Mega Raid Bosses, you can catch the shiny version of Kangaskhan from a raid.

*denotes a Legacy Move, obtainabled via Elite TM only.

We will have a full meta relevant review of Mega Kangaskhan ASAP!

Mega Kangaskhan may be a popular raid boss as a former regional exclusive spawn. Their stats aren’t amazing, and as a Normal type they aren’t as usable as many Mega Pokémon, but they sure are a cute one!