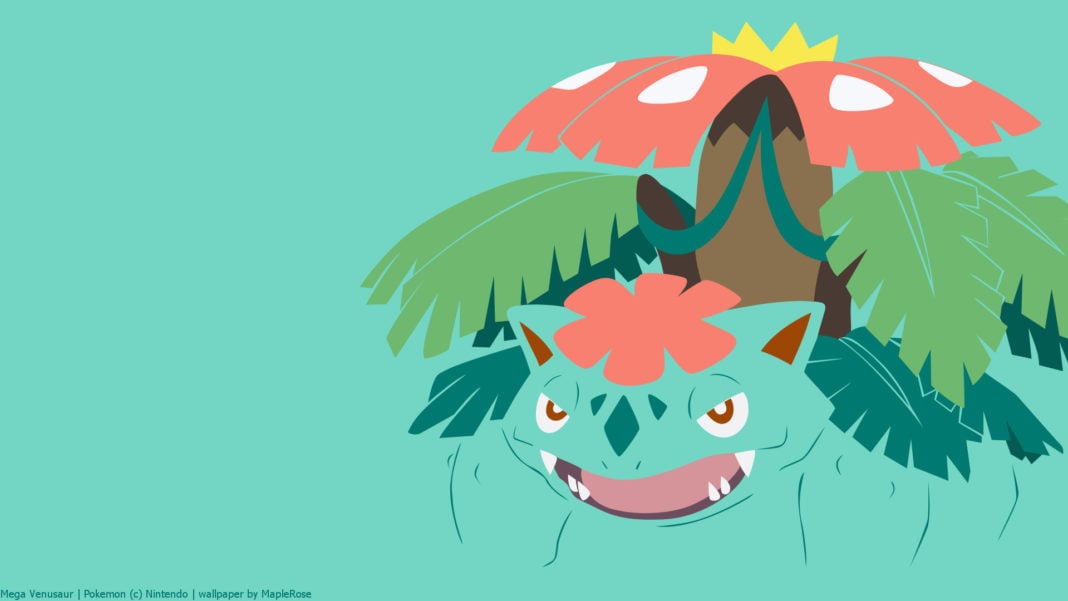 Mega Venusaur is one of the first mega raid bosses introduced in Pokémon GO. Its best counters are strong Psychic types and Fire types such as Mewtwo, Mega Charizard X and Y, Reshiram, Moltres, Chandelure and Latios.

Other than that, 5-7 trainers with strong counters should be able to take down Mega Venusaur fairly easily, regardless of weather.

In this guide we will cover the strongest Mega Venusaur counters, the best strategy on how to defeat it, and what CPs you can get when catching a strong Venusaur.

Note: Megas are not catchable from mega raids. The following CP values are for a regular Venusaur.

Venusaur can be caught with the following CP values:

Mewtwo and Mega Charizard Y are so strong against Mega Venusaur that they make almost any other option obsolete. To put this into perspective, Psystrike Mewtwo in neutral weather is stronger than even Reshiram in Sunny weather.

Confusion is slightly stronger than Psycho Cut on Mewtwo, but in practice having Psycho Cut will prove to be way more handy since it makes dodging so much easier. Mega Venusaur has a relatively high attack stat and has access to powerful charge moves, so being able to dodge easily with Mewtwo is important to get the most use out of it.

Mega Charizard Y with Blast Burn is the only non-shadow Pokémon that dishes out more damage than Psystrike Mewtwo to Mega Venusaur. It is a more reliable counter as well since it double resists Grass. In Sunny weather, the damage is boosted to ridiculous levels.

As you can see, Fire types dominate in Mega Venusaur raids, even without Sunny weather. Besides Mewtwo, Psychic types should only be used in Windy weather to get the damage boost.

Disclaimer: Since Shadow Pokémon are extremely expensive to power up and require specific events to remove Frustration with a Charge TM, they will NOT be listed as raid counters in this article.

Mega Venusaur can have the following moves in a raid battle and when captured as its base form: